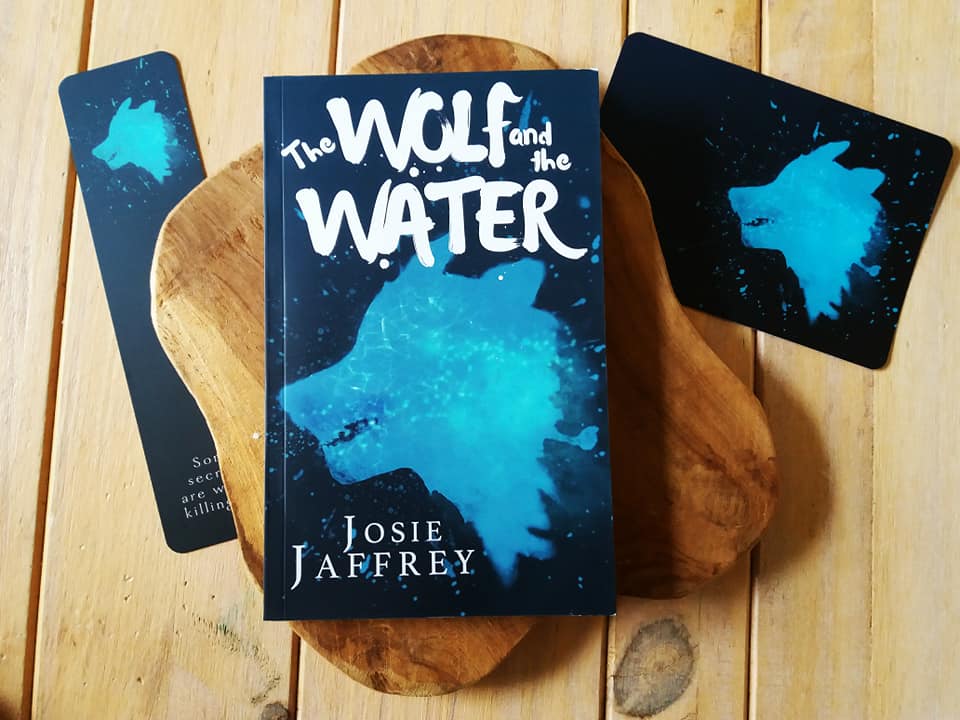 Thank you to Josie Jaffrey for the review copy in exchange for an honest review. This does not change my opinion in anyway.

The ancient city of Kepos sits in an isolated valley, cut off from the outside world by a towering wall. Behind it, the souls of the dead clamour for release. Or so the priesthood says.
Kala has never had any reason to doubt their word – until her father dies in suspicious circumstances that implicate the city’s high priest. She’s determined to investigate, but she has a more immediate problem: the laws of the city require her mother to remarry straight away.
Kala’s new stepfather is a monster, but his son Leon is something altogether more dangerous: kind.
With her family fractured and the investigation putting her life in danger, the last thing Kala needs is romance. She would rather ignore Leon entirely, however difficult he makes it. But when she learns the truth of what really clamours behind the wall at the end of the valley, she faces a choice: share what she knows and jeopardise her escape, or abandon him to his fate along with the rest of the city.
If she doesn’t move fast, then no one will make it out of the valley alive.

I actually read this book closer to release date than this review would suggest but I was hit by a big review writing slump in that time.  Adding onto a some conflicting thoughts about this book and it results in this review being written a little later.

The Wolf and the Water is inspired by Ancient Greece and was sold to me as a kind of Atlantis book. That with the cover created very high expectations that the book in the end couldn’t quite meet. There are a lot of ideas about Atlantis and this book is more inspired by real Ancient Greece than the fantastical ideas we have of Atlantis. That is good to know when going into this book.

As a whole the book tries to be as historically accurate while still creating its own world (as its not actual set in Ancient Greece). It does create less room for creative license while it is its own created world. And as fellow reviewer Esmee pointed out, there was no real need to add in slavery to this story.

I struggled throughout this story with wanting more of the actual plot and appreciating the set up of this world in moments. There were moments where I totally understood why others had so much trouble believing Kala. I never really felt the big need or the specifics of this danger anywhere. Maybe that had to do with me not always being able to picture the city.

On the other hand I appreciated the different families or rather factions in the city that all wanted to be ahead of the game. There was one in particular that I liked for it gave more of a family feeling than some of the others.

All in all I think if you go into this book with a better expectation of the historical inspired aspects (as the book is only fantasy for it being a different world) one could really like this book.

2 thoughts on “The Wolf and the Water | ARC Review”