August is over (for a while now) and I surprisingly read 15 books. I say surprisingly because August was a weird month with heat waves and Merijn still at home for most of it. So I am pleased with that.

I also had three 5 star reads and one 4,5 star read so I figured I’d share them all in here and then pick a fav. 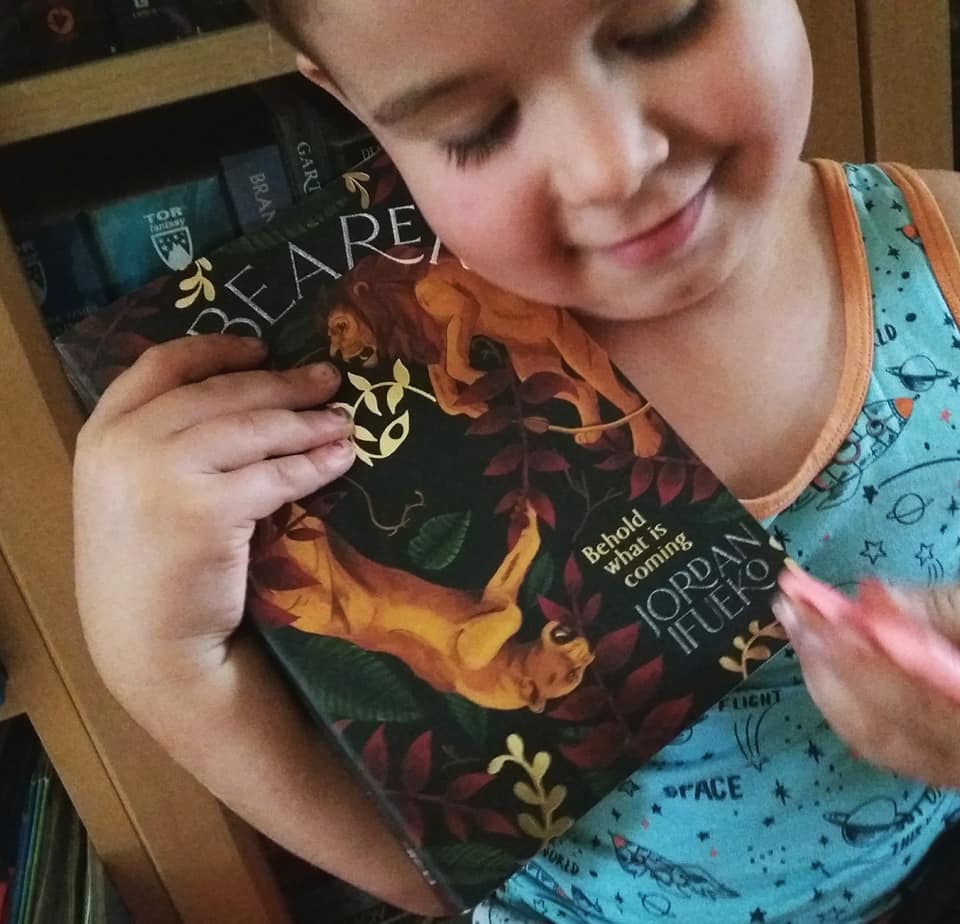 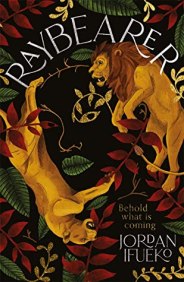 Nothing is more important than loyalty.
But what if you’ve sworn to protect the one you were born to destroy?
.
Tarisai has always longed for the warmth of a family. She was raised in isolation by a mysterious, often absent mother known only as The Lady. The Lady sends her to the capital of the global empire of Aritsar to compete with other children to be chosen as one of the Crown Prince’s Council of 11. If she’s picked, she’ll be joined with the other Council members through the Ray, a bond deeper than blood. That closeness is irresistible to Tarisai, who has always wanted to belong somewhere. But The Lady has other ideas, including a magical wish that Tarisai is compelled to obey: Kill the Crown Prince once she gains his trust. Tarisai won’t stand by and become someone’s pawn—but is she strong enough to choose a different path for herself?

I unfortunately could not get a good picture taken of Raybearer alone because my toddler made a grab for it every time. But I will try again in the future because this books deserves more

If you have been on the fence about YA fantasy, and especially court ones, this is really the one to try. This whole world and the characters are so well created. I fell in love.