In June I read 18 books of which 4 were 5 star reads (well technically 5 but that one was a reread so I am not counting that). I found it hard to choose because all four were so good in their own way, but I decided to go with the one that resonated with me personally the most. 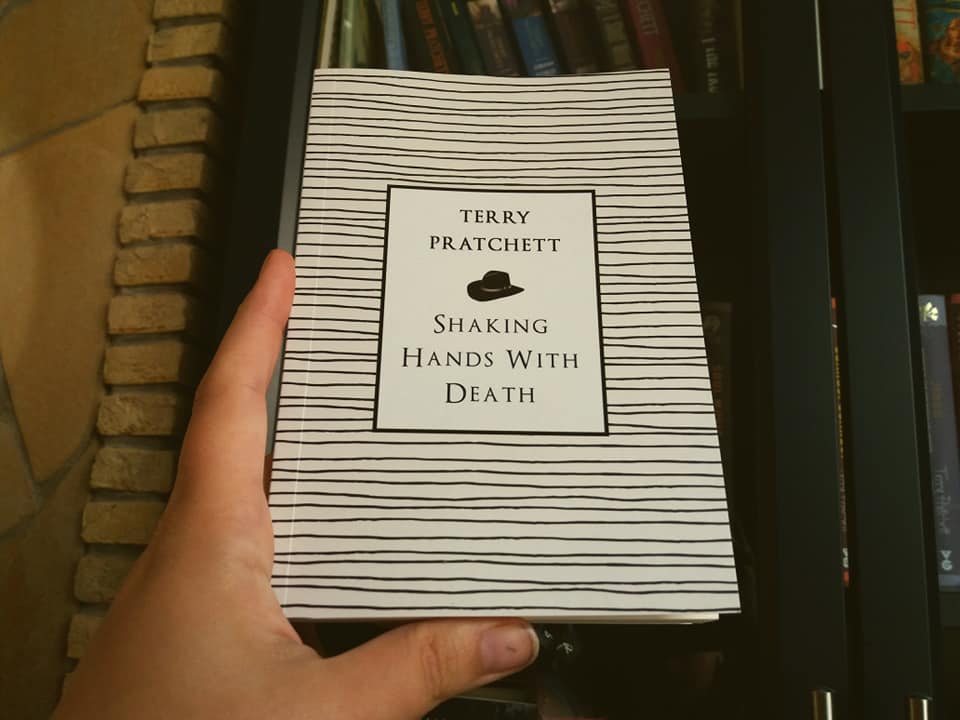 ..‘Most men don’t fear death. They fear those things – the knife, the shipwreck, the illness, the bomb – which precede, by microseconds if you’re lucky, and many years if you’re not, the moment of death.’
.
When Terry Pratchett was diagnosed with Alzheimer’s in his fifties he was angry – not with death but with the disease that would take him there, and with the suffering disease can cause when we are not allowed to put an end to it. In this essay, broadcast to millions as the BBC Richard Dimblebly Lecture 2010 and previously only available as part of A Slip of the Keyboard, he argues for our right to choose – our right to a good life, and a good death too

A non-fiction book as my best of the bunch? Who would have thought. But this one resonated with me personally. Just the foreword made me want to cry. Terry Pratchett has a way with words.  And he hits a lot of spots with this one. But I’ll share more about that when I write a bit about this book in a review.