Sometimes it just calls to you. In the case of Mercy Thompson it howled. It said it was finally time to pick up these books. There could be no more waiting. In May I finally obliged. I swallowed the first three books whole. Only because I did not own any others did I have to stop there.

The biggest selling point for this series is the character the series is named after. Mercy is a mechanic who has taken over a garage from a local a few years ago when she moved to the Tri-Cities Area of Washington.  Mercy is also a shifter who can shift to a coyote. Not a were coyote, but a normal sized coyote. Shifters are native to America, from before Europe and the other supernatural beings came. She was raised by werewolves at some point and has a vampire as a friend. 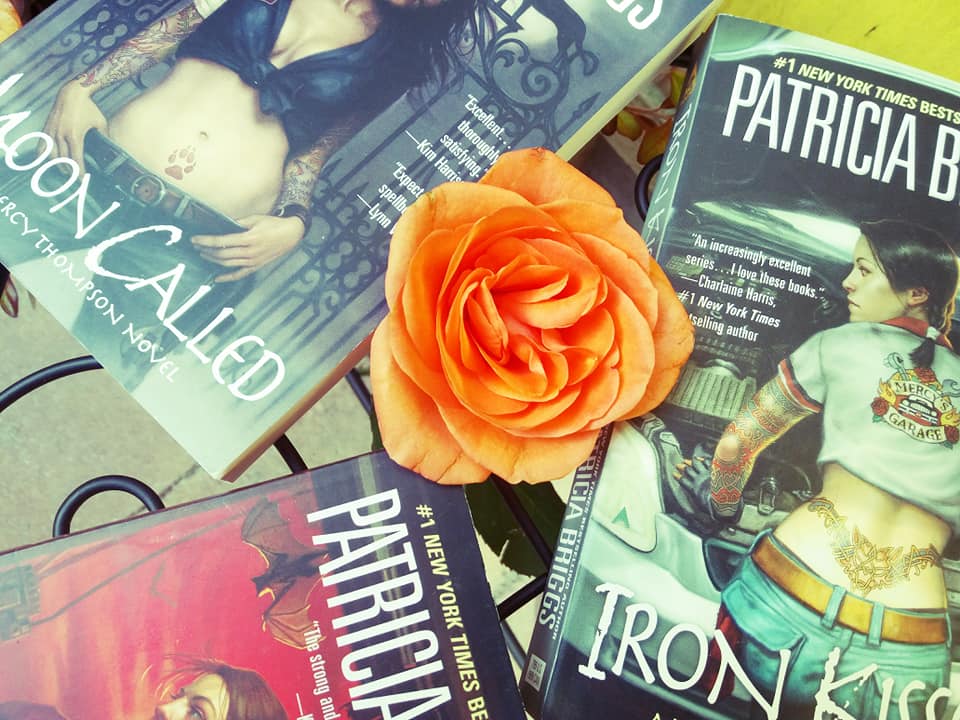 Mercy is a very likeable character. She has her heart in the right place and will do what she can for you. While she gets into all these troubles she is not the one to jump into everything head first. Not without some good thinking at least. What I like about her the most is how she is critical of herself and the role she plays in things. She is strong but not afraid to share her weaknesses. She is a gem.

The world of Mercy Thompson is in basicness our own. However at some point a portion of the supernatural deities decided to reveal their existence by the rise of humanity. Not everything is known to the public like vampires or werewolves. But a group called elders and Fae are known to the public.

I find this an interesting idea that the supernatural community would have to show themselves for various reason. It makes it an interesting dynamic. Some things are out, some are not.  There are various interesting creatures. The dynamics work really well. 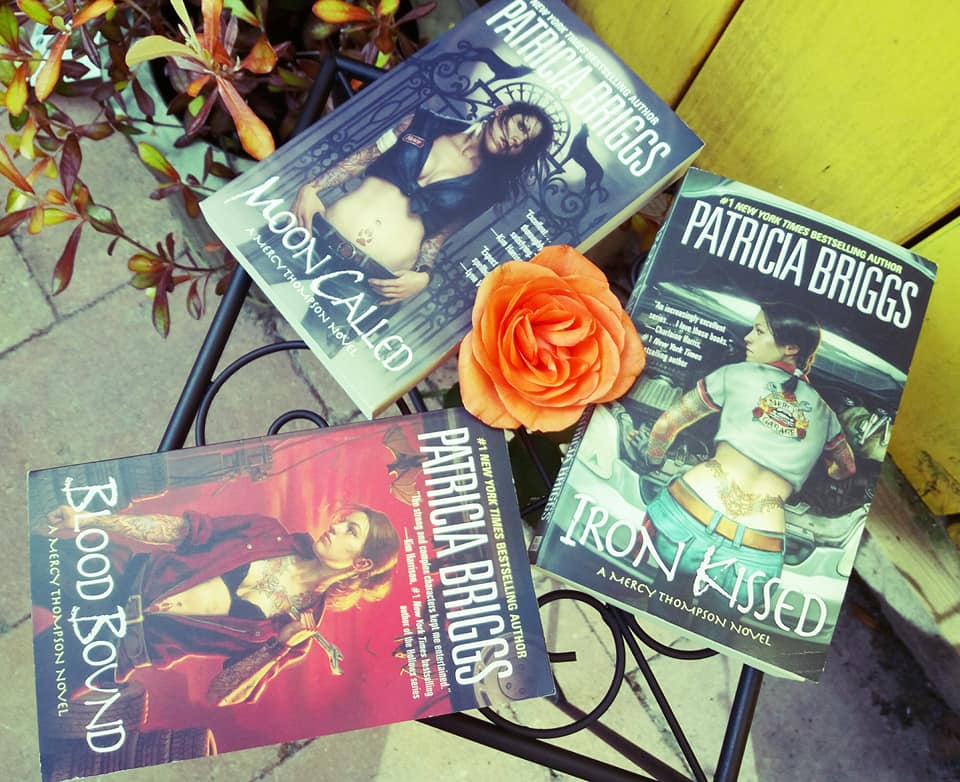 Underlying throughout the story I found some interesting tidbits. Little bits of diversity. Like a gay couple. But also Mercy’s heritage and her views on privilege and subtle racism. Not to sound judgmental but some older (urban) fantasy often don’t have these kind of things. Seeing as these books are from 2006 I wasn’t initially expecting it. So that was a nice surprise.