A lot of the time WordPress tells me that I have unknown search terms. Which personally I find quite obnoxious. Like hello, here you have 40 searches, but all are unknown. Thanks, that is so helpful…

On occasion however I do see a search term. Often about spoiler reviews which, no, I rarely do. However at the start of May my eye caught on the search: ‘Urban Fantasy vs Epic Fantasy’.

During Wyrd and Wonder editions  I wrote a few subgenre comparisons. Recently I wrote about Magical Realism vs Fabulism. Apparently someone wondered if I did some more. After musing back and forth a little I decided to have a go at it. At least one person is curious about it so why not?

I am also planning on diving into each fantasy genre seperately and writing about them. But that is a bit of a way off. I am however now ging to call these Diving Into Subgenres as a subcategory for on the blog. Anyway, let us jump in. 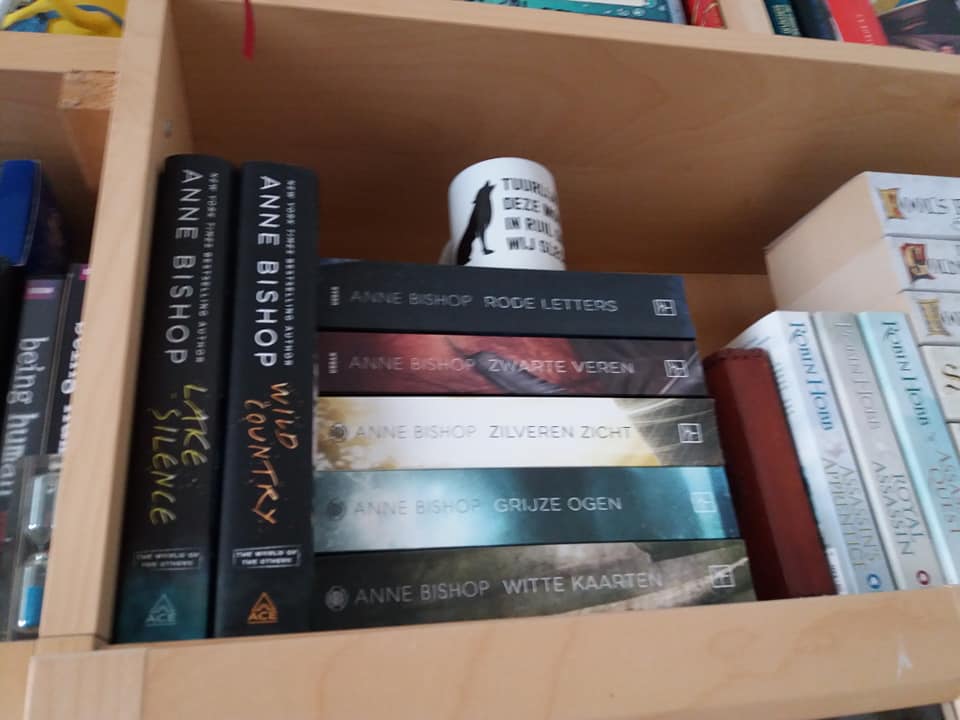 wn series have come from there. The subgenre is basically set in our world and set in a city or near a city. So an urban setting so the speak.

Examples are: Kate Daniels series by Ilona Andrews | The Others by Anne Biship

Epic fantasy is often said in definition with high fantasy, and while they are similar, they are not quite the same. It is set in an invented or parralel world. Adding onto that is that epic fantasy is in a very grand scale. The world is big, the stakes are super high, the conflict of the story hits everyone who lives in that world. The Evil is the Super Evil basically. I am obviously exagerating here but you get what I mean. Epic Fantasy is big and epic.

Examples are: A Song of Ice and Fire by George R. R. Martin | Memory, Sorrow and Thorn by Tad Williams

Secondly, while with Urban Fantasy the stakes can be super high as well it always will take place in the or a city. It is much more limited in setting. Of course authors of Urban Fantasy can play with a setting but at the core, the book has to be set in the city or a very urban setting for it to be considered Urban Fantasy. Where as Epic Fantasy can move all over the place the world is set in.

8 thoughts on “Urban Fantasy vs Epic Fantasy | Diving Into Subgenres”