You never did think this day would come where I activily purchased more ebooks than physical books, did you? Well here it is. Because during most of March and a bit of April, this was my haul. The Arc Gods also laughed down on me in recent weeks so yeah. Mostly ebooks to be found here again. And that is okay. I think. Maybe. 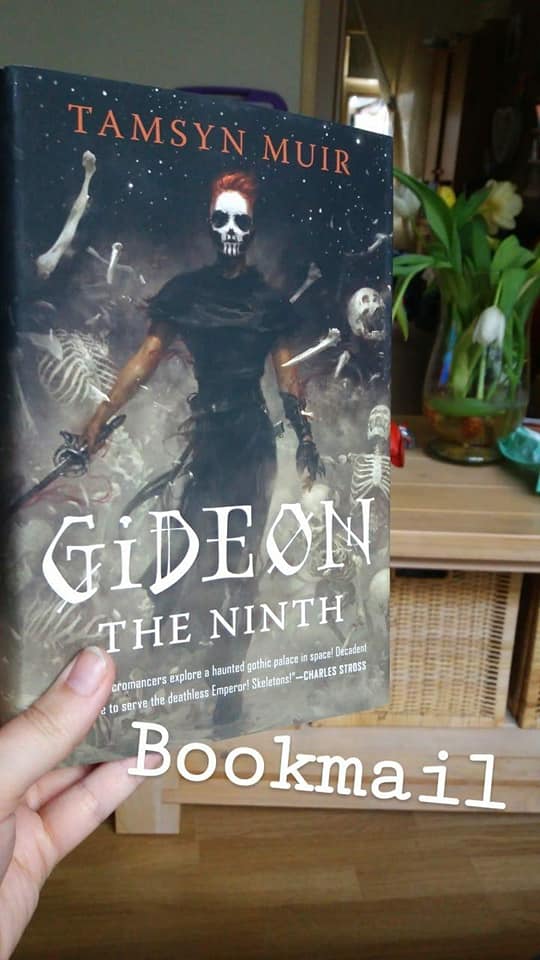 ★ Gideon the Ninth (The Locked Tomb 1) by Tamsy Muir
I finally got a copy of this book. It is so pretty. 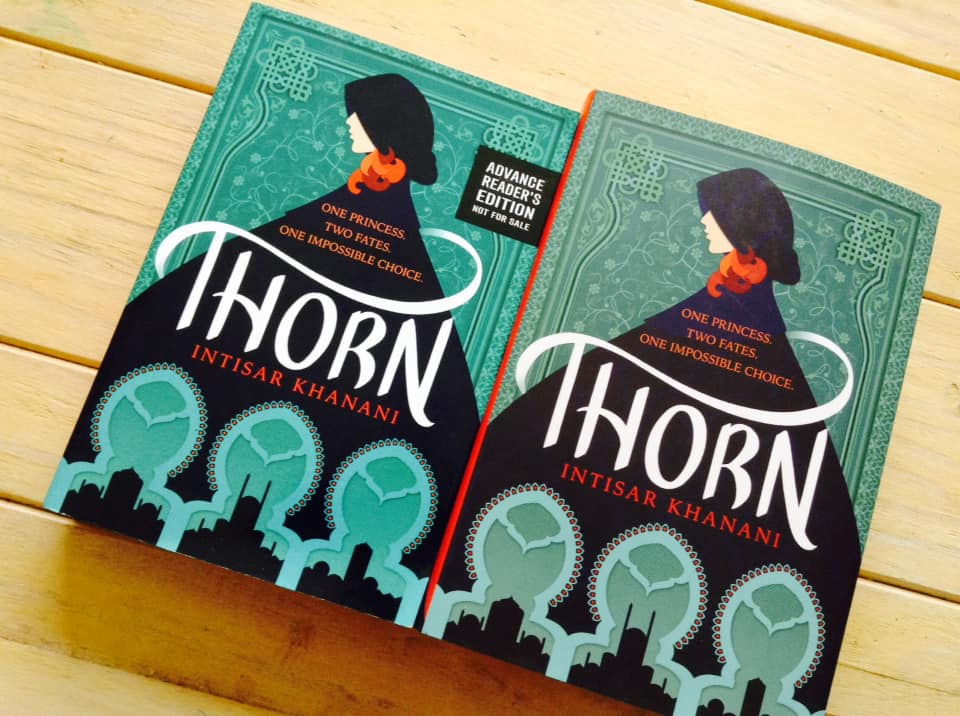 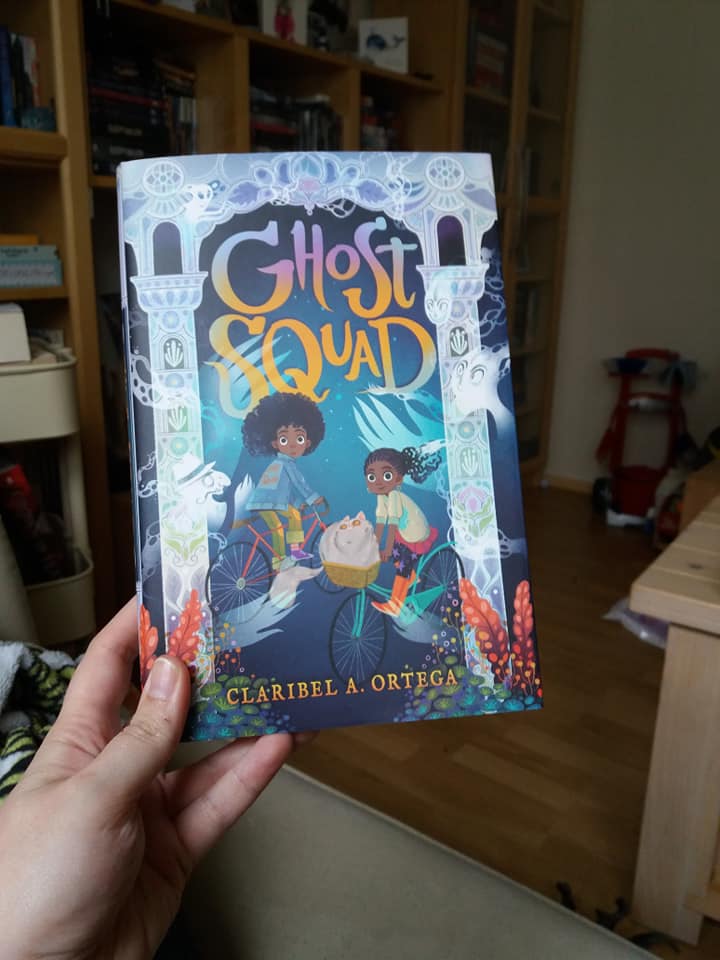 ★ Ghost Squad by Claribel Ortega  = READ
I won a twitter giveaway by Aimal from Bookshelves and Paperbacks for a preorder and I choose Ghost Squad.

★ The Goblin Emperor (The Goblin Emperor 1) by Katherine Addison
I’ve had my eye on this ever since I first saw it a few years ago, and now with Wyrd and Wonder having a readalong for it in May, I decided that this was going to be a good time to get it to readalong. I went for the ebook because the cover I wanted was suddenly out of stock where I was going to order it #grumbles
★ Prince of Thorns (Broken Empire 1) by Mark Lawrence
The last year I read 4 of his books and I can safely say that he is become a favorite author. This is the next book by him I want to tackle and I found the ebook relatively cheap so… I hesitated on these when they were a bit newer but knowing his style I am more inclined to give them a try. Also, a book of short stories is coming out for it in June I think so yeah…
★ Sanctuary by V.V. James
I really enjoyed her Dark Gifts trilogy so I’ve had my eye on this for a while. With it being just 0.99 cents I grabbed it.
★ Mage’s Blood (Moontide Quartet 1) by David Hair
They started translated this series to Dutch a while ago but kept splitting up the books in two parts. And there were so many parts I had no idea which fit with which book, and they didn’t even end up finishing it I think. I have the first two parts in Dutch but I’ve been hesitant to start even though I’ve been really interested. So for 1,99 I figured I could give it a chance in the future.
★ The School of Magical Animals (The School of Magical Animals 1) by Margit Auer
Not available in English for as far as I can tell. German MG author translated to Dutch. During Covid-19, with all the kids at home, one site had different kid books on offer for 0,01 cent. This one appealed to me and I decided to grab it along.