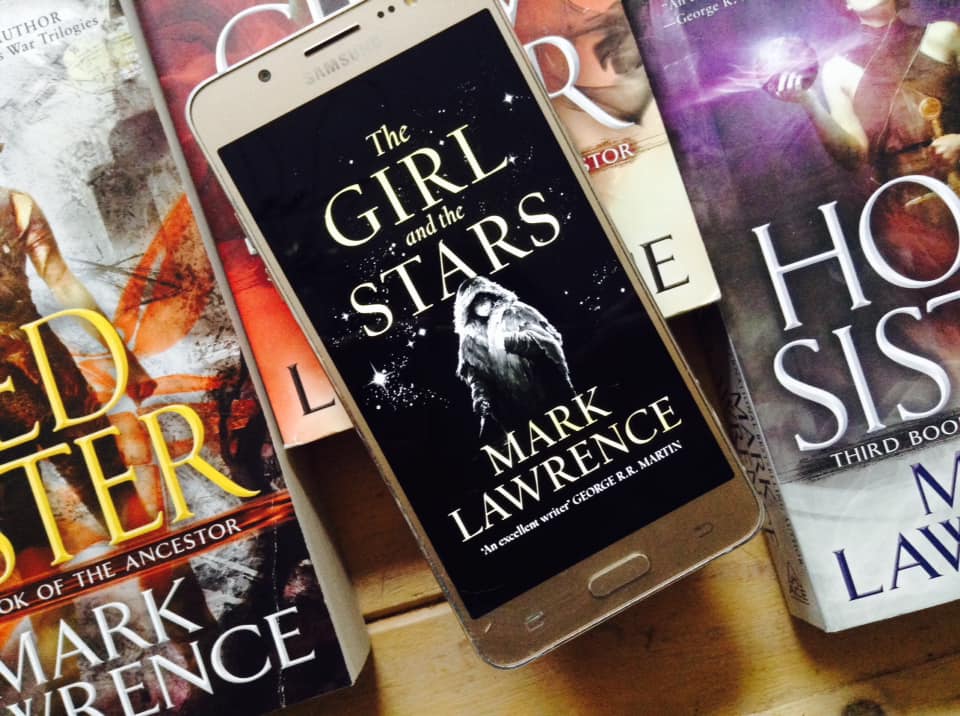 Thank you to Harper and Netgalley for the review copy in exchange for an honest review. This does not change my opinion in anyway.

On Abeth the vastness of the ice holds no room for individuals. Survival together is barely possible. No one survives alone.
To resist the cold, to endure the months of night when even the air itself begins to freeze, requires a special breed. Variation is dangerous, difference is fatal. And Yaz is not the same.
.
Yaz is torn from the only life she’s ever known, away from her family, from the boy she thought she would spend her days with, and has to carve out a new path for herself in a world whose existence she never suspected. A world full of difference and mystery and danger.
.
Yaz learns that Abeth is older and stranger than she had ever imagined. She learns that her weaknesses are another kind of strength. And she learns to challenge the cruel arithmetic of survival that has always governed her people.
.
Only when it’s darkest you can see the stars

This little book about the ice on Abeth came at just around the right time. I was going to stop in the middle but I could not put it down when I did reach that point. There just was no going back. I was hooked.

The Girl and the Stars is set in the same world as Mark Lawrence previous trilogy Book of the Ancestor. The ice has been touched upon in those books and I really wanted to learn more about it.However you do not need to have read that trilogy to be able to read this book. It stands fine on its own. You might catch some things here and there if you have but there is really no overlap except the same world.

Yaz is our main character and one who thinks that because of her magical abbility is weak. On the ice there is no error for weakness and so those deemed weak are thrown down the hole. Beware when going in that this does include dissabilities as well. She expects to be culled at the meeting they are going to. Instead it is her brother that gets seen as weak and pushed down the hole. On impulse she jumps after him and discovers that there is more to the ‘weak’ than all the ice clans above ground think. 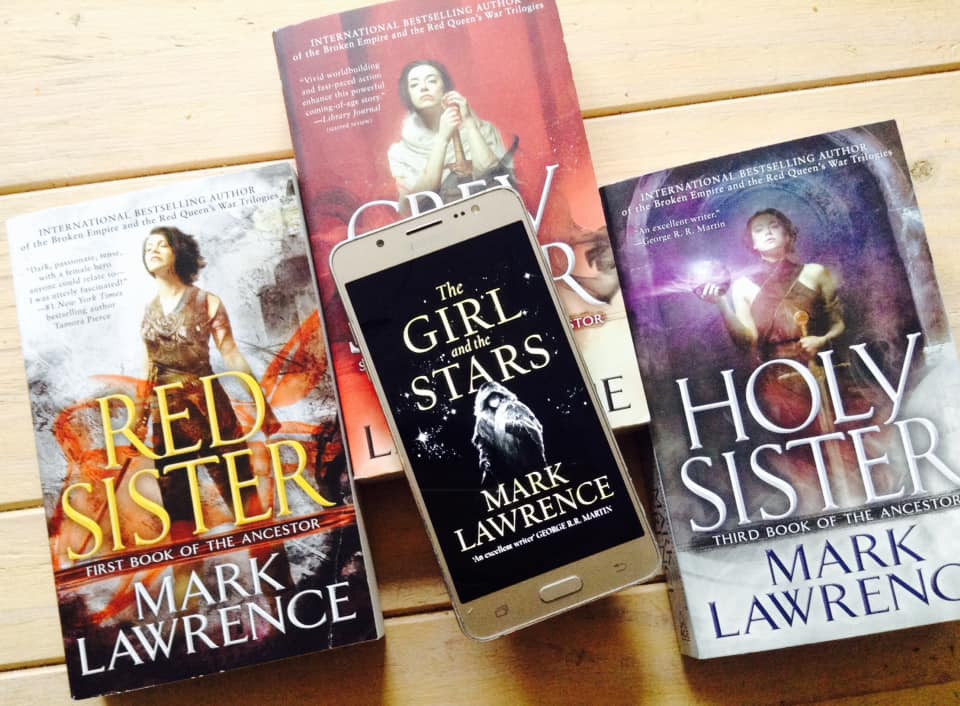 Not all the weak die. In fact, they are being used. She learns about her powers, about the strange city below the ice that seems to have created some metalic creatures. There are demons that possess others. Honestly, this has a lot of elements I loved. An ice cold setting and a mystery city that we learn about. I love it when we learn about the history of a world. I hope that in the next installment we learn even more about this all and how it all fits into the timeline with the Book of the Ancestor too.

The story whirls through, not taking many stops along the way for you to catch your breath. I loved every minute of it.

7 thoughts on “The Girl and the Stars | Book Review”