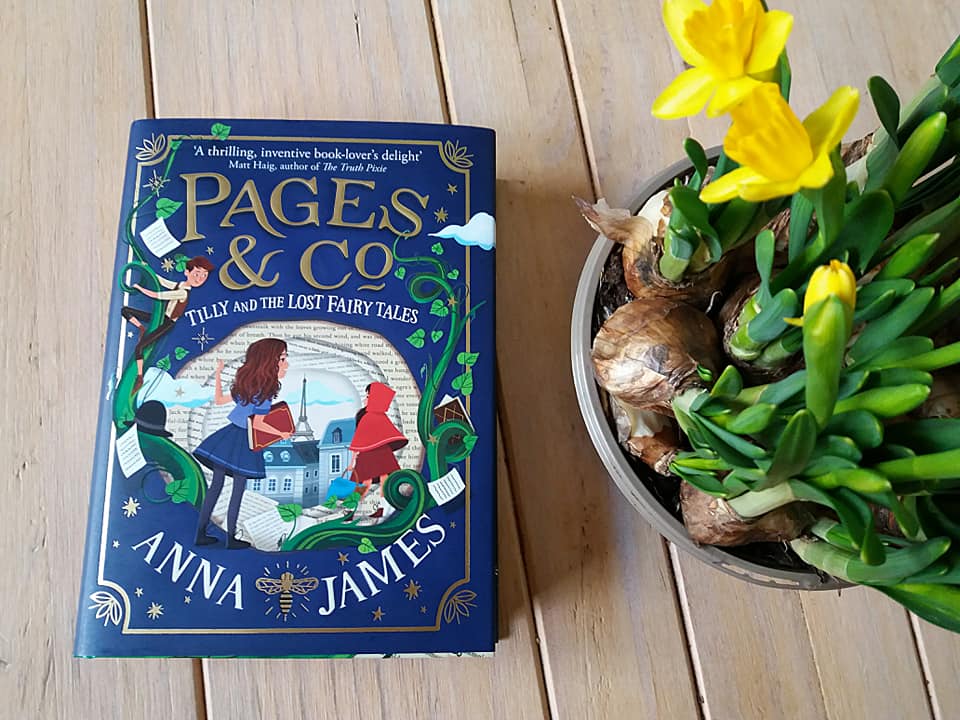 On a wintery visit to Paris, Tilly and her best friend Oskar bravely bookwander into the land of fairytales to find that characters are getting lost, stories are all mixed-up, and mysterious plot holes are opening without warning. Can Tilly work out who, or what, is behind the chaos so everyone gets their happily-ever-after?

Tilly and the Lost Fairytales is the next installment to Pages & Co. One I was looking forward to immensely.

In this book we get a little more into the political side of book wandering. I thought it was interesting to see how there were shown many variations. There is of course the club that wants everything to be super strict. Than there is the group, like Tilly’s grandpa, who wants a looser reign but still have most book wanderes follow a set of rules, and there is a group that would prefer no rules. Not everyone agrees on everything and this gets tossed around over the head of the children which I think can be very relatable for this age group. Adults talk over them, they can hear all, but they aren’t allowed to participate in the discussion because they are ‘too young’. 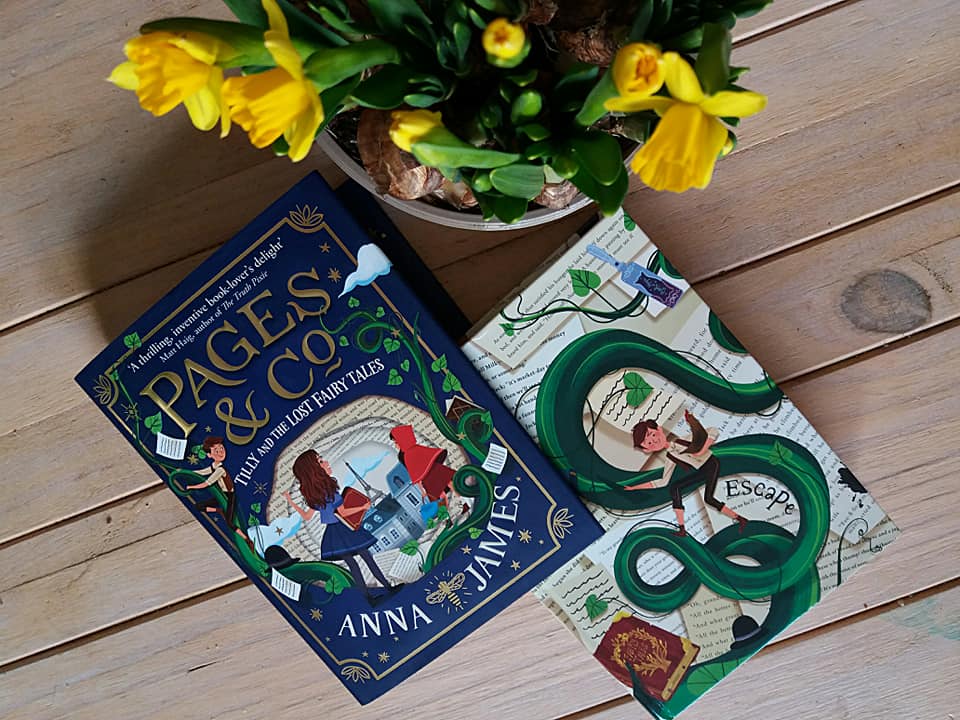 Where in the first book I had some beef with the family situation, in this book I found myself glad to see it wasn’t so easily glossed over. Tilly just got her mom back from a book after so many years. And her mom isn’t nessecarily adjusting well. She is having a hard time being back in the realy world and having gone from having a baby to a 12 year old. That is a lot of adjusting. And while there are som underlying problems between them there are also heartwarming moments between the two as they get to know each other better.

Jumping into the fairy tales was of course quite the interesting dive, seeing how that can work and how fairytales have an influence on the book magic. There are a lot of things going on in the background of this book and partially this is a set up book which doesn’t nessecarily have to be a bad thing. It is setting the mood for a more intricate world than the first book did.

I do have to say, while I rate this 5 stars, I do wonder what the point was of setting part of this bookin Paris since we saw nothing of the city at all. It could have literally been anywhere.