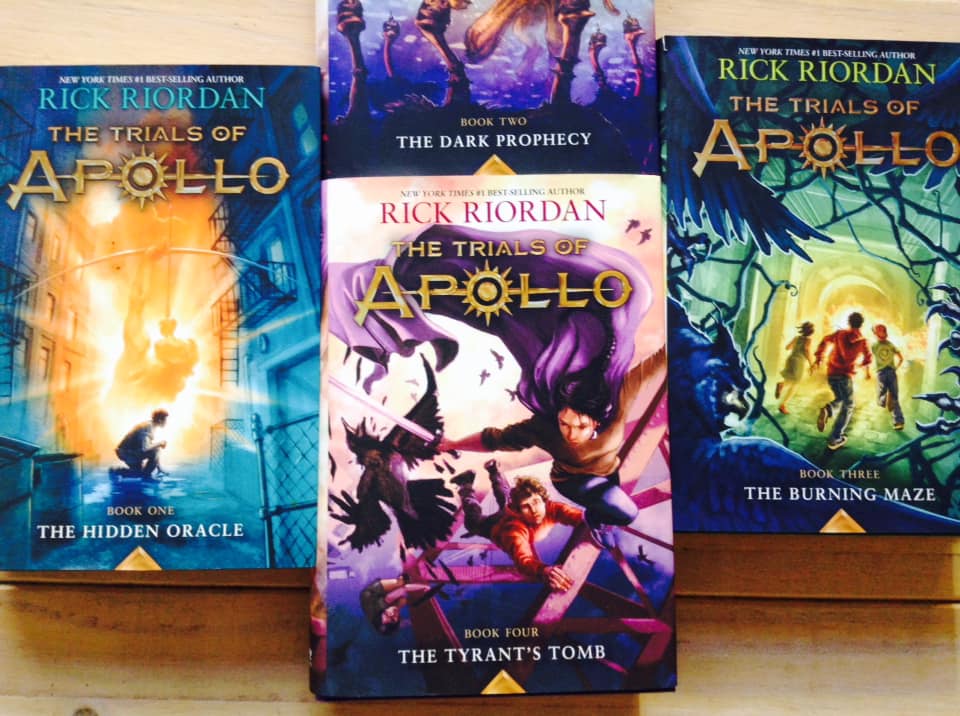 Book: The Tyrant’s Tomb (The Trials of Apollo 4) by Rick Riordan
Release Date: September 24th 2019
Tags: Fantasy / Young Adult / Mythology / Greek Mythology / Roman Mythology / Roman Emperor / Apollo / Friendship / Loyalty
Trigger/Content Warnings: Funeral of a loved one / Casket Jokes
Other books in this series I reviewed
The Hidden Oracle/ The Dark Prophecy / The Burning Maze
Other books by this author I reviewed
The Heroes Of Olympus| The Sword of Summer/ The Hammer of Thor / The Ship of the Dead| Greek Gods and Greek Heroes (PJO companion books)

It’s not easy being Apollo, especially when you’ve been turned into a human and banished from Olympus. On his path to restoring five ancient oracles and reclaiming his godly powers, Apollo (aka Lester Papadopoulos) has faced both triumphs and tragedies. Now his journey takes him to Camp Jupiter in the San Francisco Bay Area, where the Roman demigods are preparing for a desperate last stand against the evil Triumvirate of Roman emperors. Hazel, Reyna, Frank, Tyson, Ella, and many other old friends will need Apollo’s aid to survive the onslaught. Unfortunately, the answer to their salvation lies in the forgotten tomb of a Roman ruler . . . someone even worse than the emperors Apollo has already faced.

Already the 4th installment of the Trials of Apollo and we are nearing the end. Which we got to see. Once again the stakes were a little higher at the end. 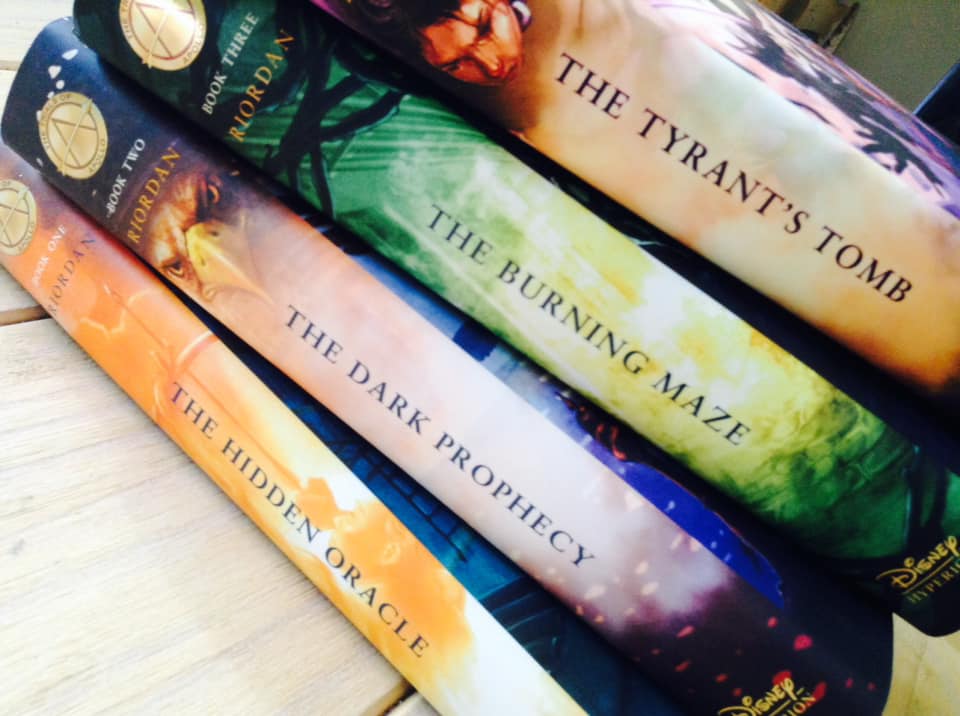 There are a lot of things to poke at with this book. In between the action and jokes there were some heartfelt moment. Apollo continues to see how some of his old God behavior was wrong and seems to be getting more and more in touch with his humanity as Lester. He sees more how others are doing and isn’t so stuck up his own head. He is still Apollo. He still things he is a gift to humanity. But now he has humanity. He feels humiliation and love.  Throughout the books we see that he develops this but we also see that those around him start to see it too. They start truly trusting him.

There was also the confession of Meg about how she feels towards Apollo. Fierce little lady. Reyna who is still troubled by her mother’s prophecy on her and her leading responsibilities in Camp Jupiter. I enjoyed that we got to know her a bit more again and that we saw more of her outside of just being the leader. The decision at the end fits for her. 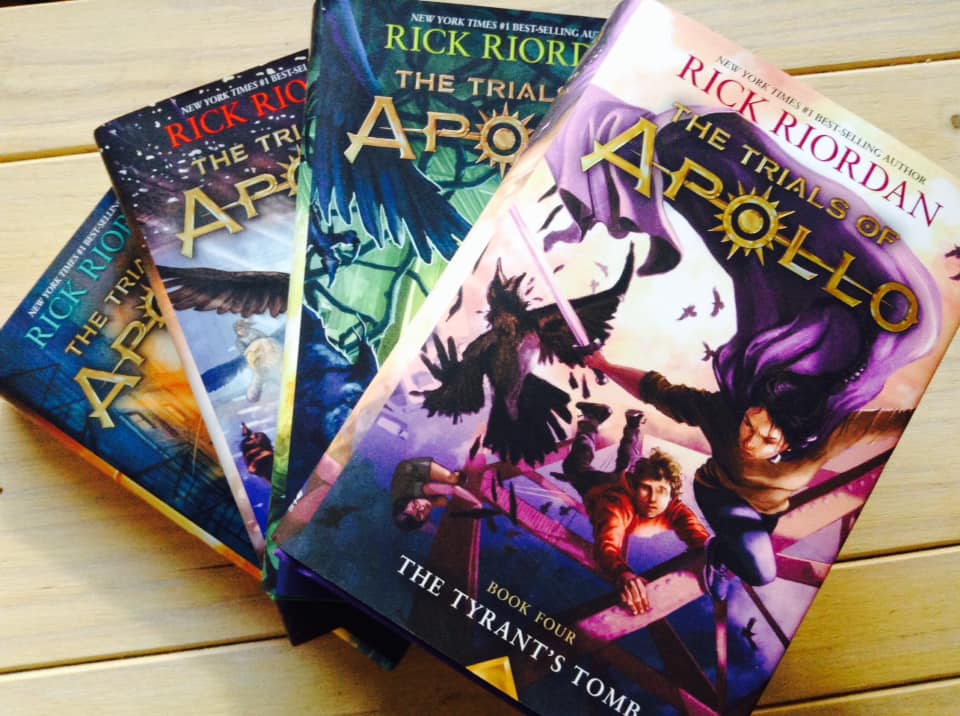 But there was also grieving in between all the fighting for our Jason. I quite frankly still cannot believe we lost him. And I cannot believe that little stunt that Rick Riordan pulled at the end there. Please never do that to my heart ever again.

Overall I am very much invested in seeing the end. I don’t care about them beating the emperors. They probably will. But I care about what Apollo will do at the end. Where will Meg go? How will it shape the whole world of our previous known characters?