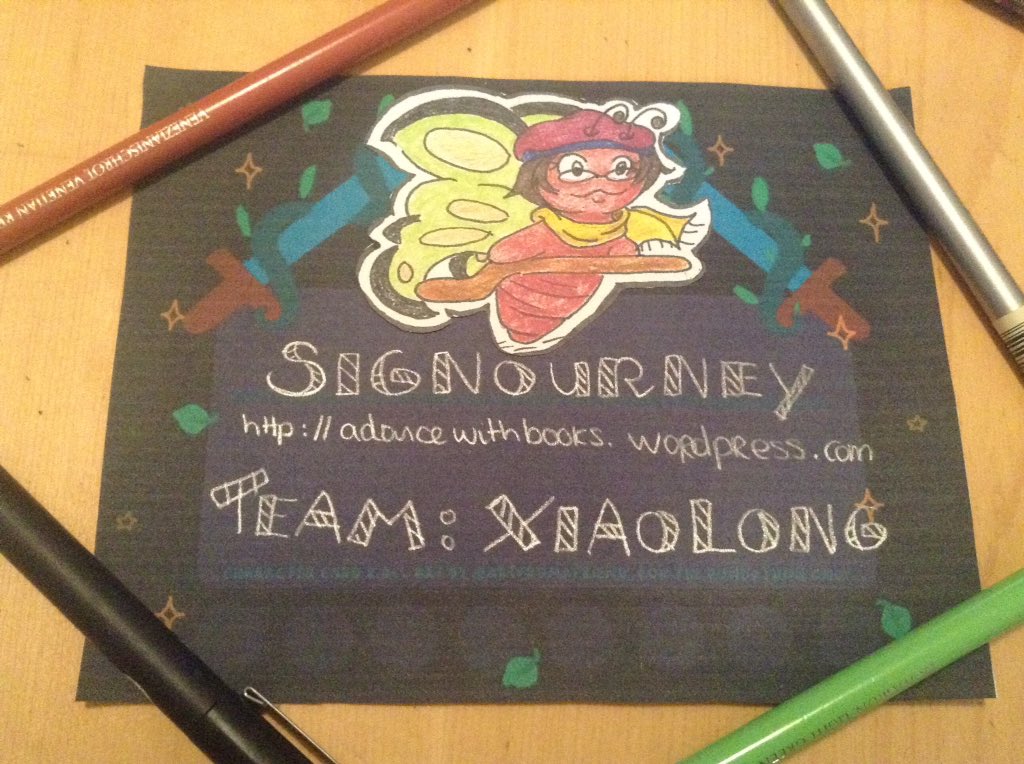 For almost 2 months I fought as a part of the pondathon in Team Xiaolong. I earned 7 awards during 8 sidequests, and earned a total of 1302 points according to my tracking. I completed a total of 20 books. I think that, despite having some bad reading  periods, I did well overall with the readathon and was a good asset on the team.

According to CW’s spreadsheet I acquired 1239 points which could also be very true because I was kind of a mess in keeping track of it all, haha. Especially those sidequests.

Below you can see how I tracked the points for myself, messy as I was.

Did you participate during the Pondathon? How did you do?

As I was on Team Xiaolong I got 1 point for every 10 pages I read. And as a bonus, if I finished a book I would get an extra 15 points.