This February I did not read quite as much as I would have liked. Despite having a week where Merijn was at my parents I only managed to read 10 which is not much for me considering.  Even so I did gain some new favorites to read and authors to keep an eye on. I had two very specific favorites!

Reviews
The Rise and Fall of D.O.D.O.|The Library of the Unwritten 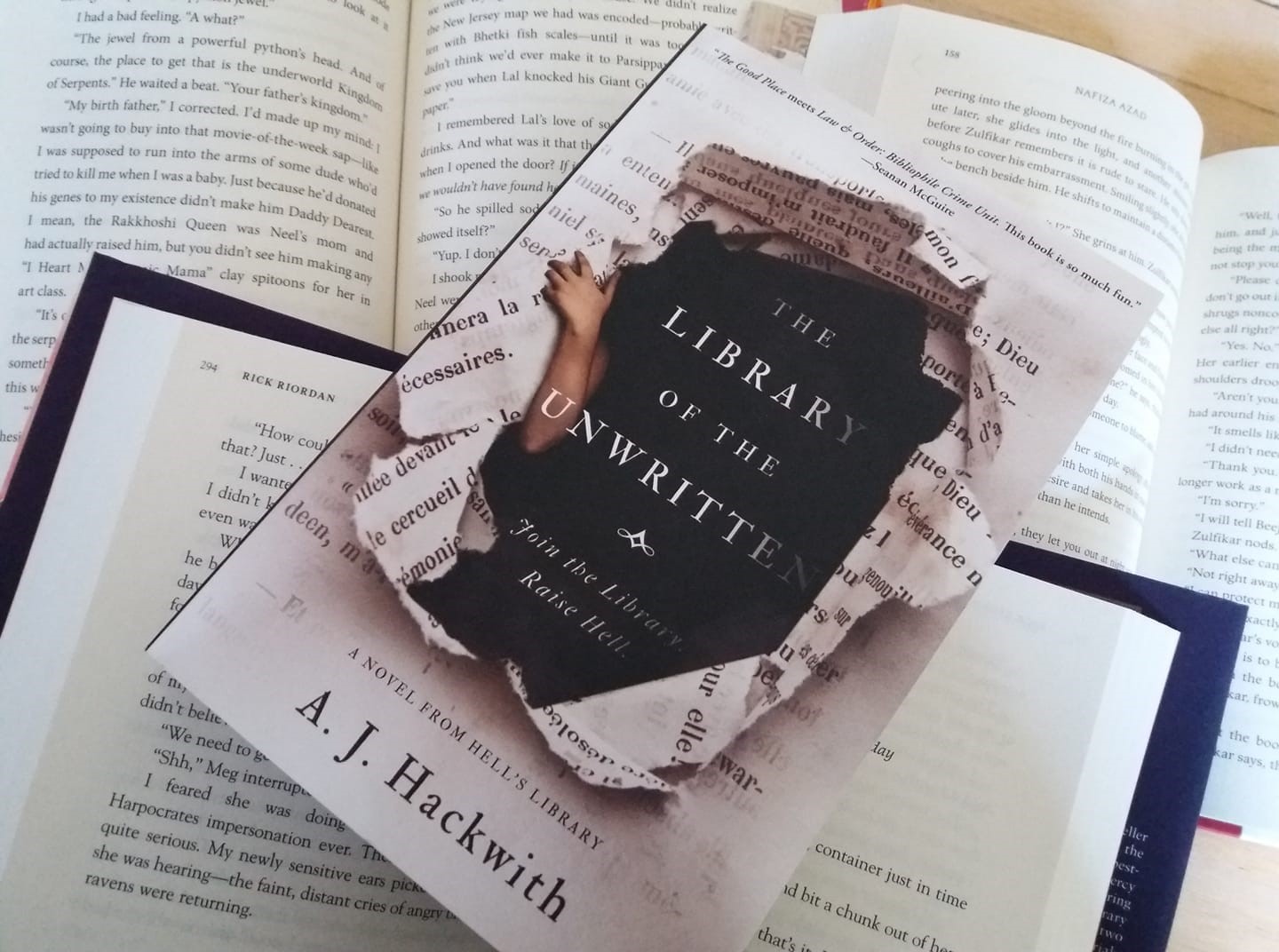 Many years ago, Claire was named Head Librarian of the Unwritten Wing—a neutral space in Hell where all the stories unfinished by their authors reside. Her job consists mainly of repairing and organizing books, but also of keeping an eye on restless stories that risk materializing as characters and escaping the library. When a Hero escapes from his book and goes in search of his author, Claire must track and capture him with the help of former muse and current assistant Brevity and nervous demon courier Leto.
.
But what should have been a simple retrieval goes horrifyingly wrong when the terrifyingly angelic Ramiel attacks them, convinced that they hold the Devil’s Bible. The text of the Devil’s Bible is a powerful weapon in the power struggle between Heaven and Hell, so it falls to the librarians to find a book with the power to reshape the boundaries between Heaven, Hell … and Earth.

I was taken quite surprised by this book and fell very hard for the characters by the end of it. Its been a while since I have been so swept of my feet and so I highly rec this book to you all!