Back during Sci-Fi Month Imyril from There is Always Room for One More issued us a challenge. The Six Degrees of SFnal Seperation. It is based on the Six Degrees of Seperation meme by Kate over at Books Are My Favourite And Best where she nominates a book and participants see where it leads them.

It is all about the connections between the books that you make. Which is why it took me forever to do this. I’m not sure if I am doing this entirely right but I guess that isn’t even the point. It is about where it leads you. I did end up with 6 connections as flimsy as they are.  Also my first book isn’t quite sci-fi but it fits so well so whatever 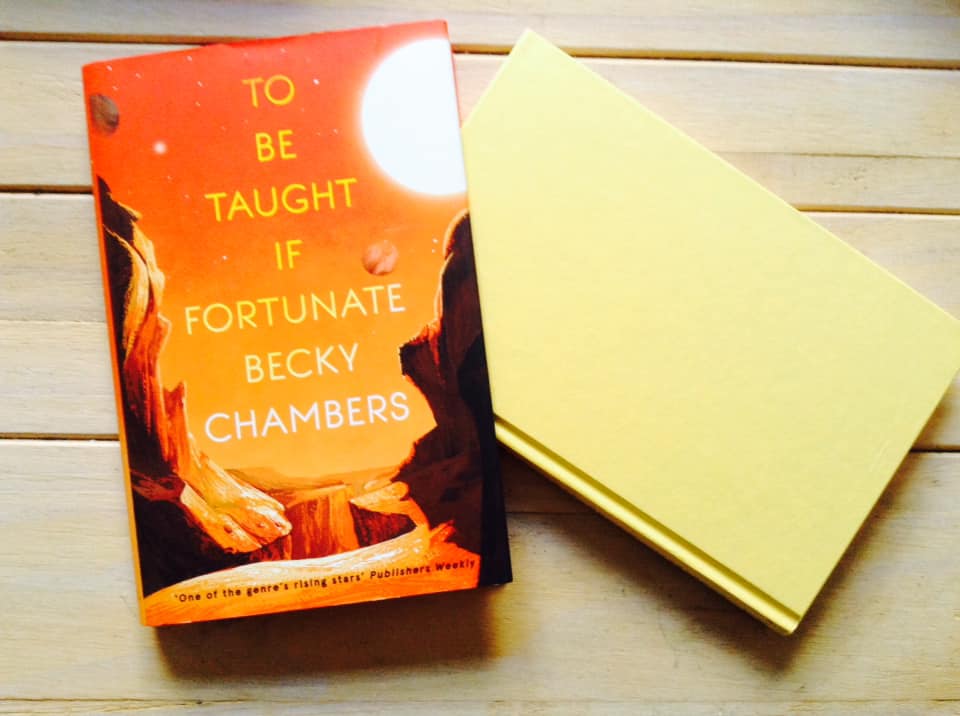 A classic about a man-created creature in a young man’s quest to create life. When the life doesn’t quite turn out the way he envisions it he abandens it and it creates so much chaos.

The Golemn and the Djinni

A story about a Golemn, a man-created creature made of clay, brought to life by a disgraced Rabi, and a Djinni who was trapped in a flask for a very long time.

Scientist Yasira creates a radical energy drive that is considered hericy by the AI Gods in her world. AI Gods that were initially man-created until they took over.

I, Robot tells various stories about the man-created robots who are to follow the three laws of society. One of the stories talks about society’s response to these robots in day to day life. Would you let a robot take care of your child?

The Dark Forest is the sequel to The Three-Body Problem and it tells the story of Earth who has to deal with the coming of aliens. Especially in this installment it deals a lot of with society’s response to the existence of aliens.

On Earth a bizarre artifact is found. A Giant Metal Hand. Years later they are researching the hand and finding new artifacts that go with it. It is a big discovery for Earth and perhaps meaningful for our humanity. Does it prove the existence of aliens though?

To Be Taught if Fortunate

Set in our future a spaceship with a team of scientist sets out to explore and research the planets in our solar system, in search of planets to sustain human life.

6 thoughts on “The Modern Monster / Six Degrees of SFnal Separation”