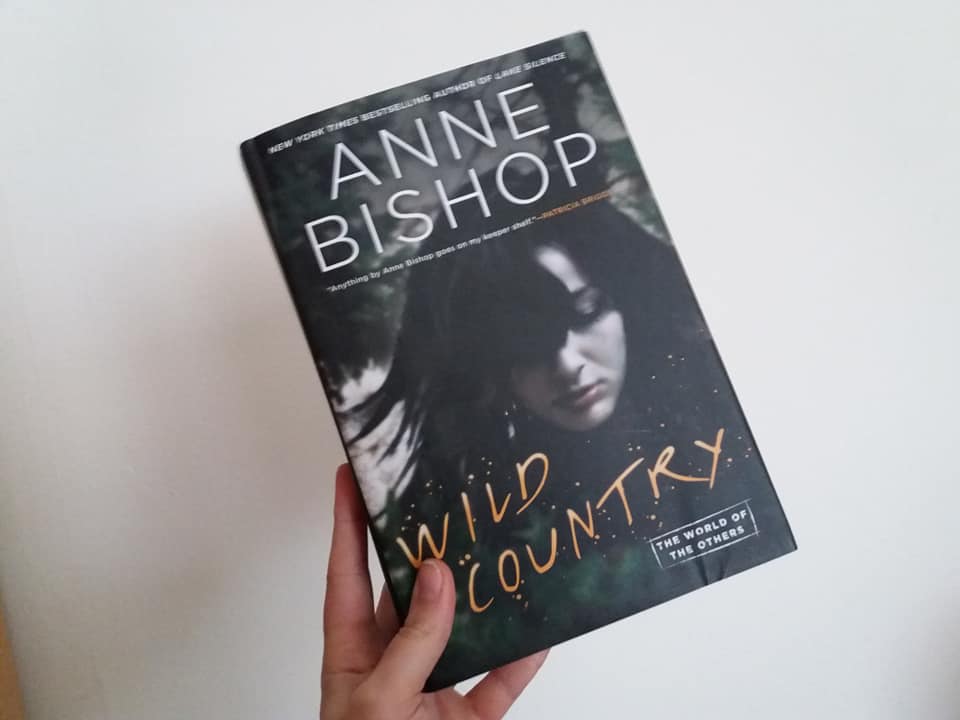 Instead of continuing on the timeline of Lake Silence, in Wild Country we go back in time a little. We visit Praerie Gold and the city Bennett during the last bit of Etched in Bone.  We find some familiar faces and meet completely new ones.

We find Tolya and Jesse Walker trying to clear Bennett up for those that remain. Jessie suggest that maybe the city should be reopened up to the remaing humans to continue keeping the city viable. Otherwise there are going to be stragglers anyway. They elders agree and the city starts to fill up again.

I think what always will draw me to these books are the characters. I enjoy getting to jump into the heads of the strong willed females and the ‘I’d rather not deal with humans’ shapeshifters. I love reading about the dynamics. Virgil, despite being gruff and not giving room much to females at the start, is one I liked from the get go. His violent history with humans had tainted so much for him and the fact that he is able to accept a few humans near him and into his pack is amazing. Doesn’t mean that he shouldn’t get a boot up the ass from time to time.

I always find the continuing struggle between the humans that want to surive alongside and the others an interesting sight to see. Their differences in aproaches, namely the pack law versus our own human individuality and autonomy. The Others remain other. They don’t become human. Neither do humans become like The Others (unless so raised). So they have to find a common place. This I find so interesting about these books. The Others still allow it despite everything that happened.

Is this book without its fault? Not even close. I could pick an issue with a lot like how they consistently have electricty/internet etc despite so many people having died over the continent (close to 75% if I recall right). The naming of a girl skippy who probably has a intelectual dissability. We could do with more information on the Elders. The random addition of a blood prophet and her family (though thankfully at least a gay couple for once) but then having so little to do with the plot. I could go on. But at the end of the day I didn’t care as much as maybe I should have because Anne Bishop just has me completely hooked into this world.