We are already in February and I decided to continue doing Best of the Bunch for another year. It is fun to see what I picked as my favorites for each month and how that held up to my overall statistics. And just sharing my favorites an extra time in a seperate post feels good too. 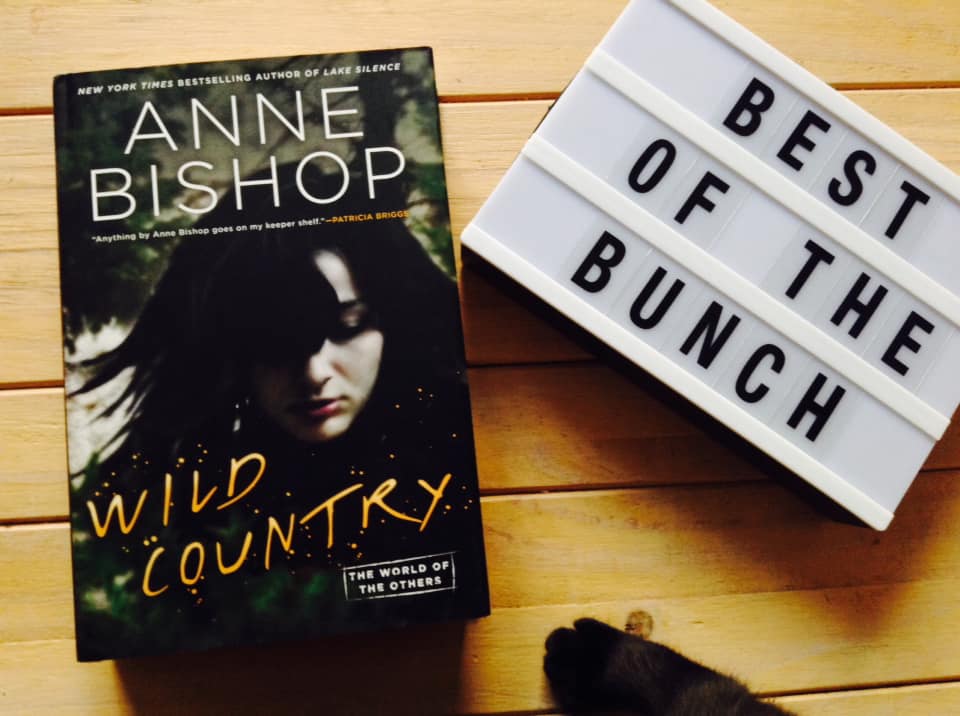 The end to The World of The Others, for now. I should have guessed that this would become a 5 star read. Not only have I rated most of the books in this series 5 stars, but Anne Bishop also just knows how to write characters that I love that aren’t black or white. And the conflict between the others and the humans remains valid. By no means is this book or the series perfect. There is a LOT I could pick at. But in the end it didn’t bother me during reading.