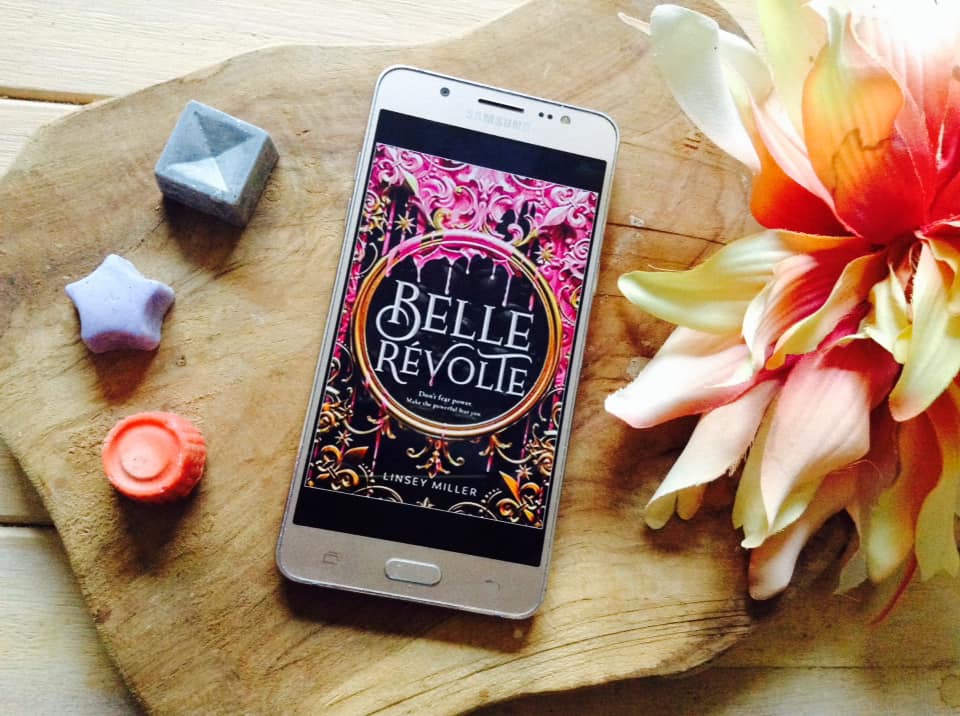 Thank you to Sourcebooks Fire and Netgalley for the review copy in exchange for an honest review. This does not change my opinion in anyway.

Emilie des Marais is more at home holding scalpels than embroidery needles and is desperate to escape her noble roots to serve her country as a physician. But society dictates a noble lady cannot perform such gruesome work.
.
Annette Boucher, overlooked and overworked by her family, wants more from life than her humble beginnings and is desperate to be trained in magic. So when a strange noble girl offers Annette the chance of a lifetime, she accepts.
.
Emilie and Annette swap lives—Annette attends finishing school as a noble lady to be trained in the ways of divination, while Emilie enrolls to be a physician’s assistant, using her natural magical talent to save lives.
But when their nation instigates a frivolous war, Emilie and Annette must work together to help the rebellion end a war that is based on lies.

Emilie de Marais lives in a society with a very socially gendered magic system. Beware of that going in. Men can train to be warriors or physicians while women are expected to be taught in the ways of divination, and even there often only ladies. This is not to her liking. She would rather become a physician than to learn how to properly divine and has been experimenting at home. Until her mother sends her away. When she meets Annette, she devises a plan. Annette will go to the finishing school in her place and Emilie will be going on to become a physician.

If you think this is a story where there is going to be a gender swap, you are wrong. Emilie goes into the training as an assistant, those that the physicians often use to draw power from when needed (and often causes them an early death). Even as a female she is allowed to do this. This was such a nice change to the normal live swap stories to be honest.

In addition to the socially gendered magic system it is balanced out a lot by there being trans en non-binary side characters throughout the story. While not entirely accepted in society (trans character isn’t all out) it is still normal between the characters. Accepting.

That was also why I ended up falling for the characters. They all have their unique things. I was perhaps less drawn to Emilie as a person who is very driven and has a tendency to push people away a bit. But the people around her; Laurence, Charles and the siblings, filled around her amazingly. Where with Annette I was not quite as taken by her story plot but I could resonate with her so well. She is asexual as I am. But also biromantic.

As the story progressed our characters grew, talking about the politics and gender norms of the society they resided in. They struck something with me and I still think very fondly of them after having finished the book a week ago.

The story in itself was solid at best . A bit weak in places. So it certainly isn’t a perfect book but if you love a diverse queer book than this is certainly for you.

It is a standalone for now, but I can certainly see openings in that ending for a potential companion book.