It might surprise you but in these last two months I have actually been behaving. I only bought one book in December and got one won book. And January was only 4 books too. Starting off limiting myself a bit more is going well so far haha. I mean I did have that gigantic Amazon (de) book haul so I am set for a while anyway. Not that I wasn’t already. 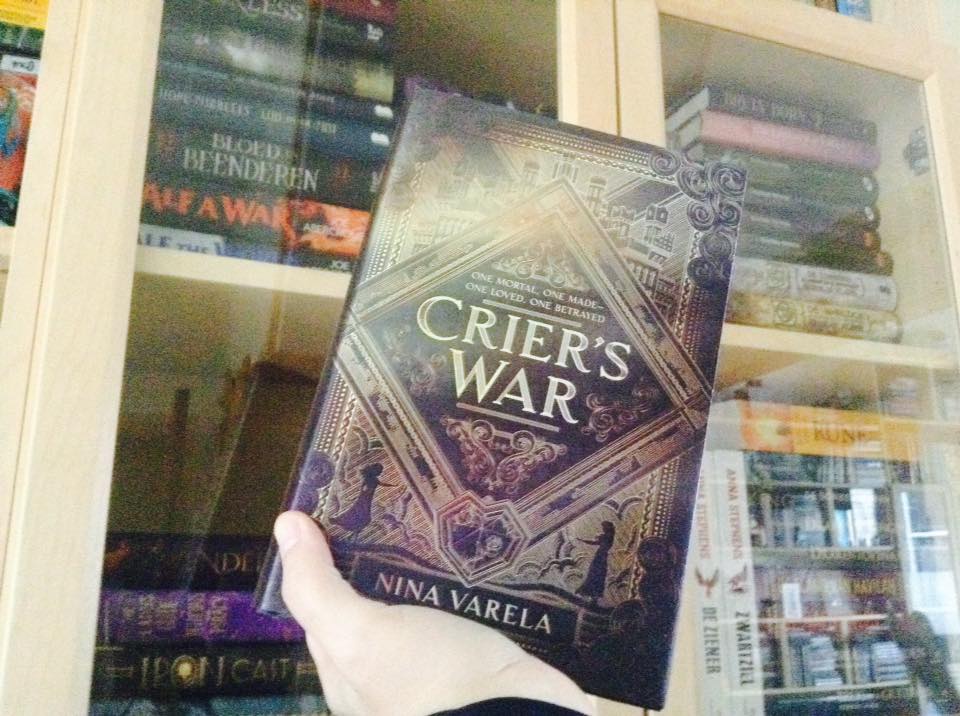 ★ Criers War (Criers War 1) by Nina Varela
This was the only book I bought in December and technically it was a gift from my husband. 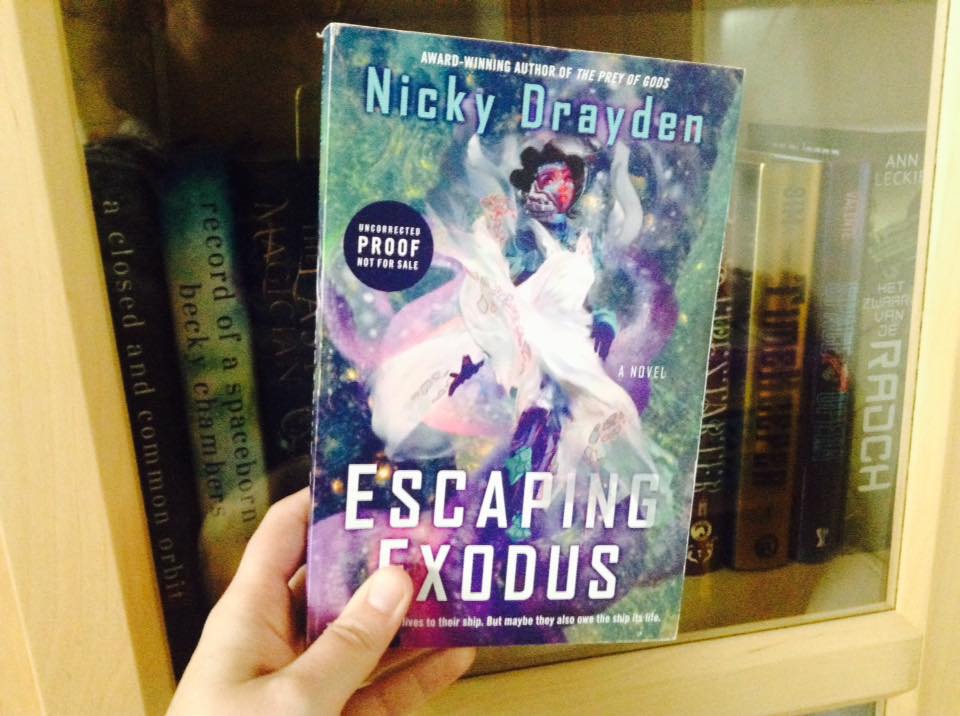 ★ Escaping Exodus by Nicky Drayden
Back during Sci-Fi Month 2019 I won this arc copy from The Captain! Thank you so much again! 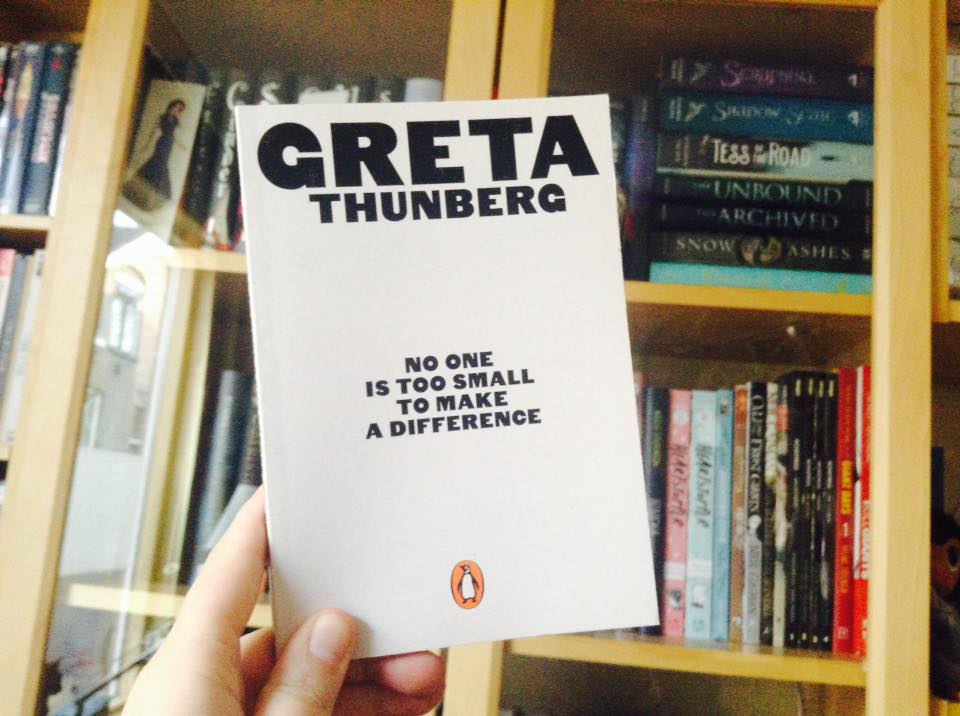 ★ No One is Too Small to Make a Difference by Greta Thunberg = Read
During the first full week of January I encountered this little booklet at my local bookstore and decided to have a go at it. 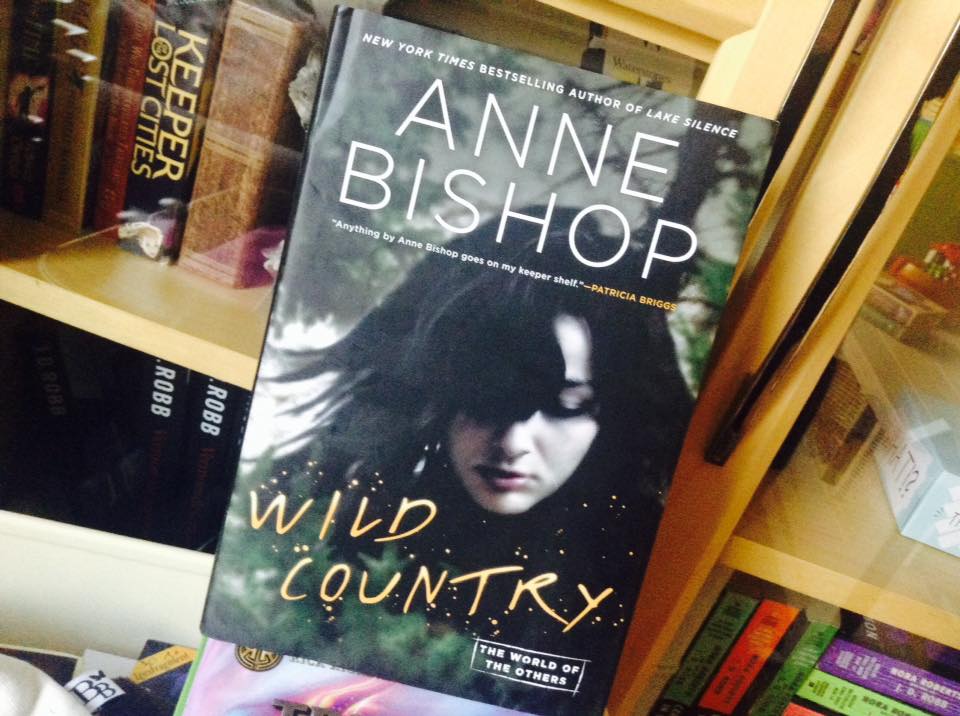 ★ Wild Country (The Others  7) by Anne Bishop = Read
I finally saw this book for a lower price in hardcover and I jumped on that. 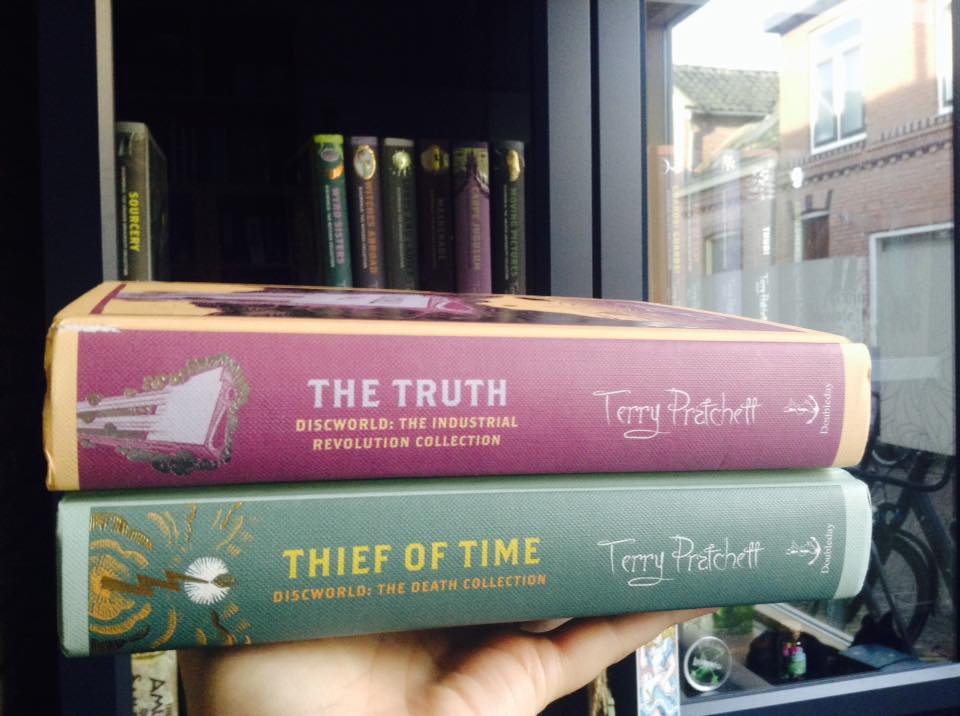 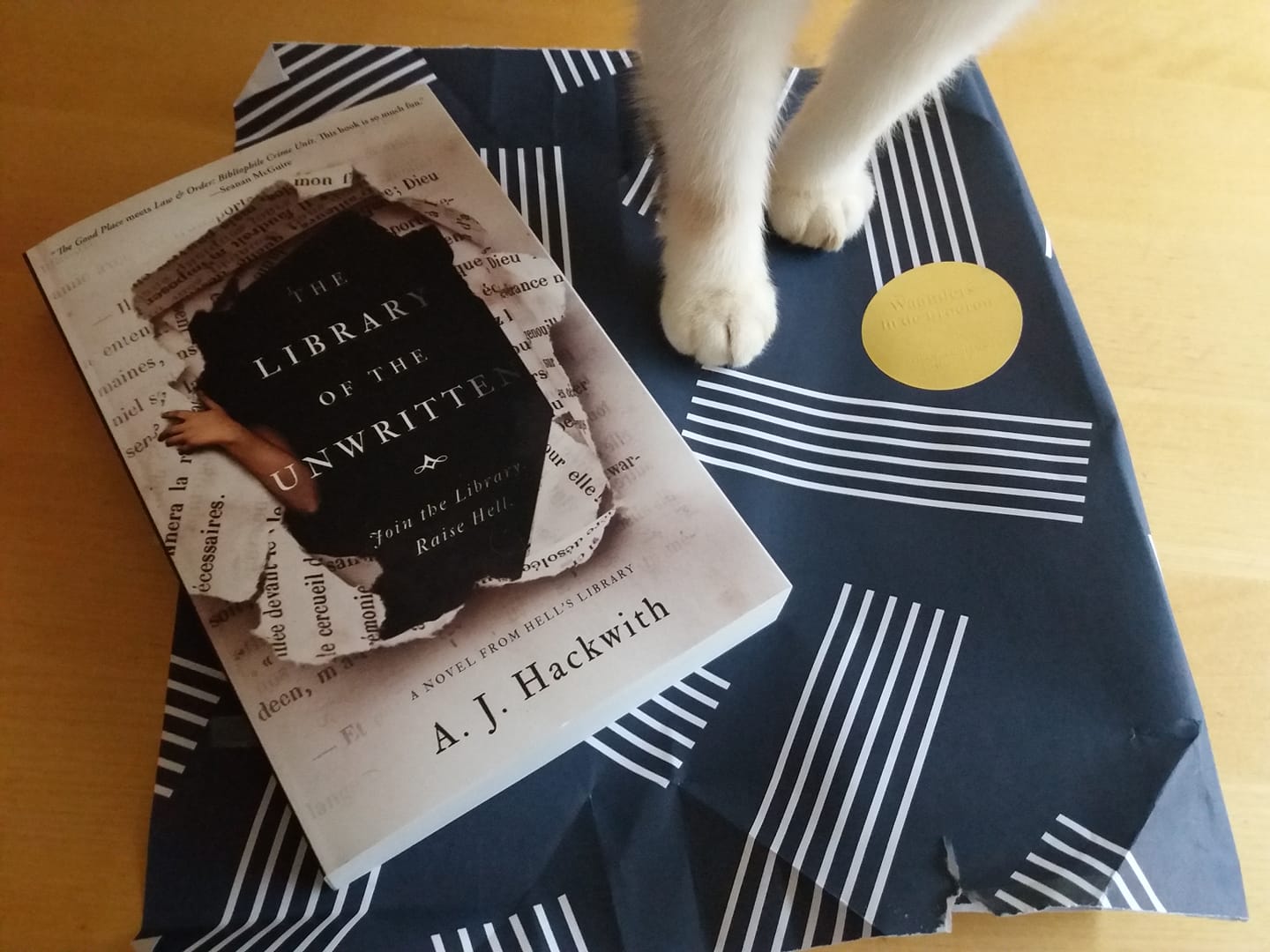 ★The Library of the Unwritten (Hell’s Library 1) by A.J. Hackwith
And lastly I bought this one when we were in the bookstore in a nearby city. I saw it and knew I had to grab it. I heard someone talk about it on Twitter last year and it sounded so good.