This month I had a really hard time choosing what would be my best of the bunch. I had a lot of 4 star books and nothing that stood out super super high or anything. And the month was also filled with stress so that might not have helped either. In the end I decided on these three and picked one of them. But I mostly liked them equal. 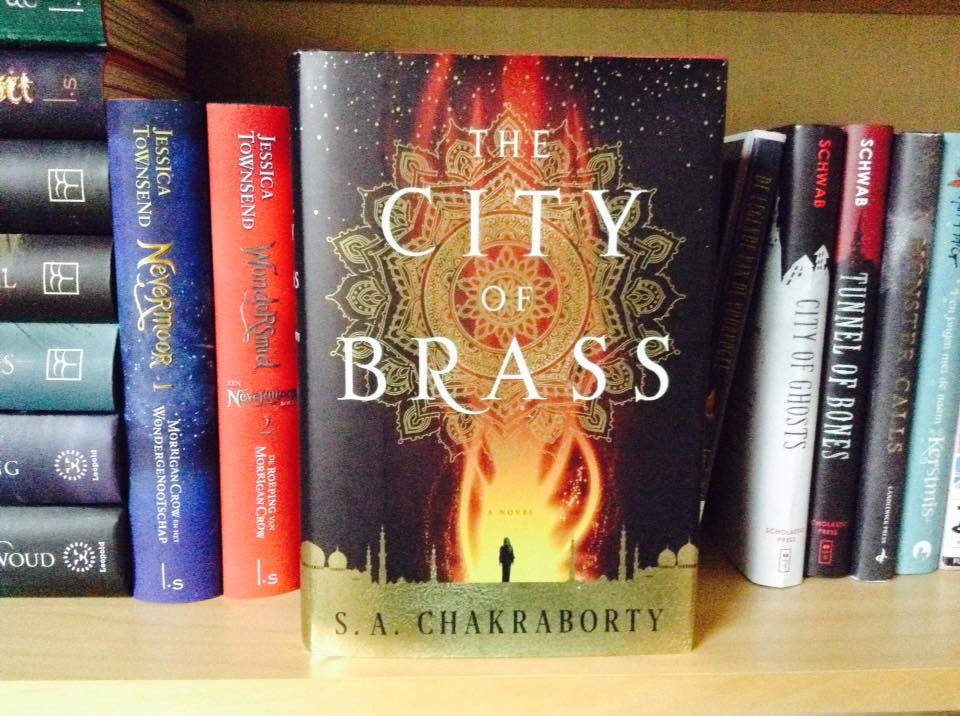 I put off reading City of Brass for a while and I clearly should not have. I really enjoyed the characters and the political game that was being played amongst the daeva’s/djinn. And I certainly cannot wait to pick up a copy of the sequel.