November was a hard month. And even though my reading number is currently resting at 138 books for 2019, that number was filled up  a lot with graphic novels and novella’s in November. Even so that is fine. It is still reading so it counts.

Reviews
Coral / Failure to Communicate / Silver in the Wood is Coming 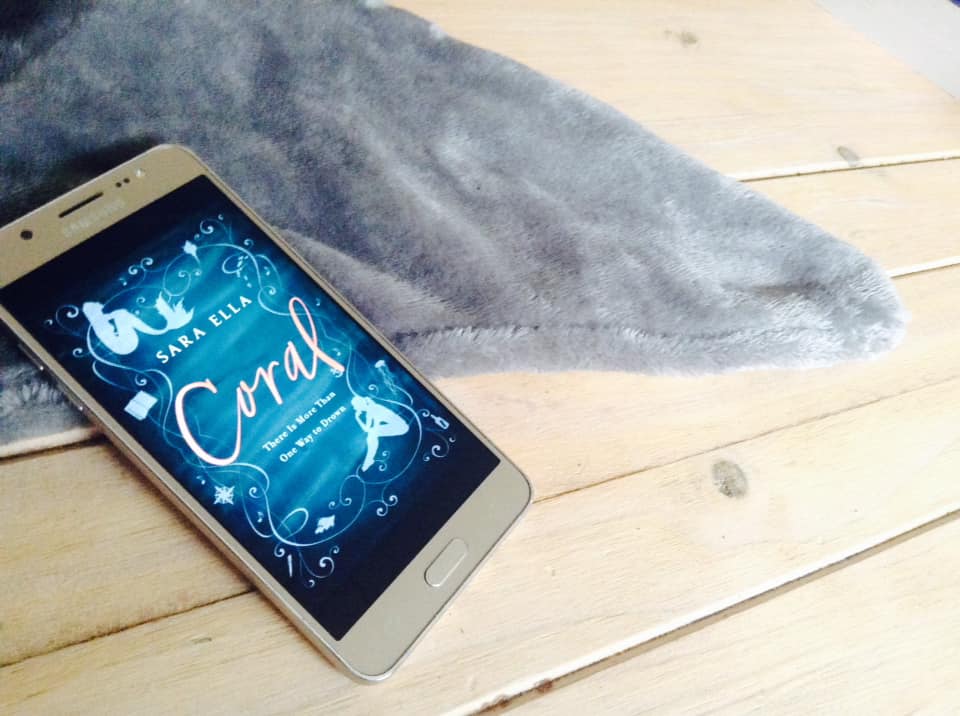 Coral has always been different, standing out from her mermaid sisters in a society where blending in is key. Worse yet, she fears she has been afflicted with the dreaded Disease, said to be carried by humans—emotions. Can she face the darkness long enough to surface in the light?
.
Above the sea, Brooke has nothing left to give. Depression and anxiety have left her feeling isolated. Forgotten. The only thing she can rely on is the numbness she finds within the cool and comforting ocean waves. If only she weren’t stuck at Fathoms—a new group therapy home that promises a second chance at life. But what’s the point of living if her soul is destined to bleed?
.
Merrick may be San Francisco’s golden boy, but he wants nothing more than to escape his controlling father. When his younger sister’s suicide attempt sends Merrick to his breaking point, escape becomes the only option. If he can find their mom, everything will be made right again—right?
.
When their worlds collide, all three will do whatever it takes to survive, and Coral might even catch a prince in the process. But what—and who—must they leave behind for life to finally begin?

This book just hit hard for me. While everyone keeps saying this is a Little Mermaid retelling I am here to tell you that, that is just in the background, even though when you start it might not seem like that at first. But this book is first and foremost about Depression. As such this book can be highly triggering and I suggest going through the list of trigger warnings I have on my review for it.

This book might not be for everyone because of that. But to me, I saw so much that I recognized.