I like to browse through my Twitter timeline when I don’t know what to do with myself. Don’t we all? Don’t we hate it when it refreshes you can’t find something back? Because that was me in October. In a flash I saw someone tweet that in a discussion sci-fi was seen as only escapist fiction. As I was poking at my sci-fi month planning I remembered this and decided to think on that a bit.

So what is escapist fiction. Basically it is fiction that is used to escape one’s every day life. It is also often seen as fiction with ‘exotic’ situations or activities. Basically nothing like your own life. I kind of balk at the use of exotic here for obvious reasons. It insinuates that cultures outside of your own are exotic and aren’t we already over that? 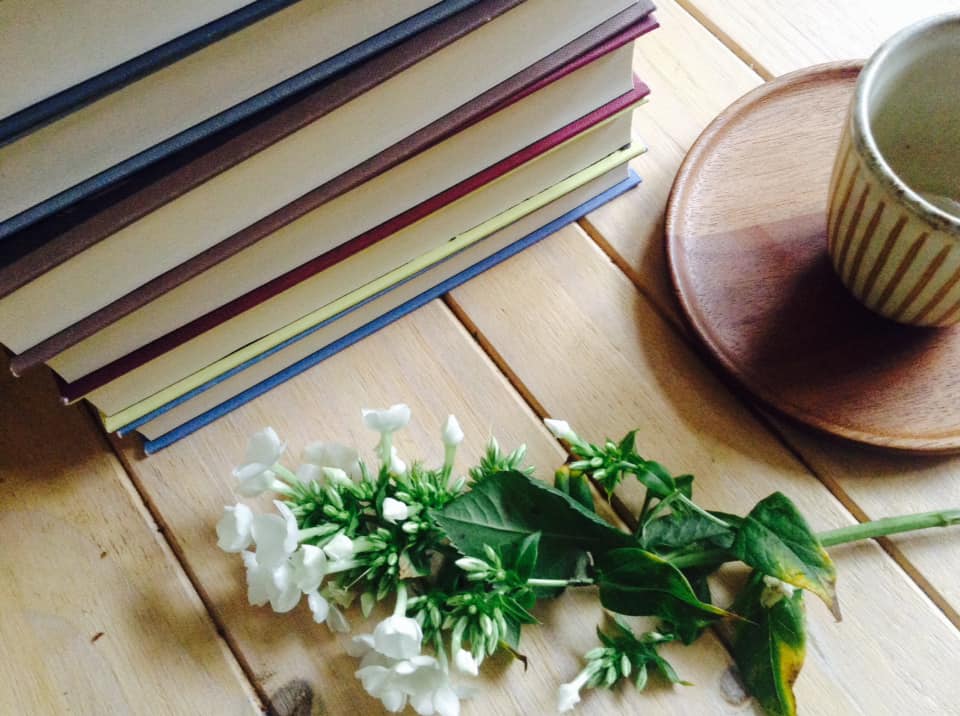 So I am really keeping it at fiction that is used to escape one’s every day life. I think people can also escape in fiction that still has some similarities to their own or even in non-fiction.

Escapist fiction is a term that is not used as a positive one. Escapism in itself is often seen as a negative thing. And sure when you only escape, that can impact your life negatively. But in some cases we do need to escape real life to give ourselves a break. To give our mental health that moment to relax so that you remain to fight another day. In it’s own way I think it is a great way of self care.

And let us be real, how many of us read for other reasons than to escape, to entertain, to do something else? Think on that.

So getting back to the sentence that started this all. Is sci-fi only escapist fiction?

The short answer to that is no. There is never just one theme or goal to a book, let alone a whole genre. Sci-fi is one of the most innovative genres out there. Early sci-fi authors were already writing about us going to the moon so many years before we ever truely did. There is hope. There is knowledge. There is the future. There are themes regarding race, politics, albeism and so on. There are many more themes than I have just mentioned. Because the genre varies wildly and it depends on where the author wants to take it.

Does Escapism Mean You Can’t Learn Things of the Real World? 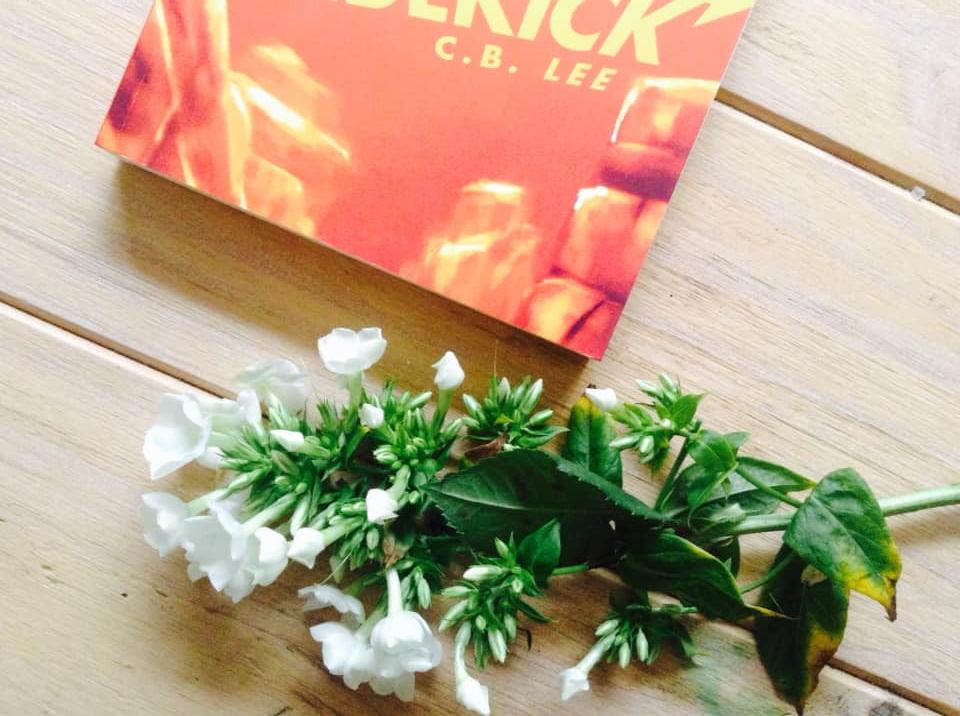 For example, me. I like to dive into various kind of books. One of them was  ‘Not Your Backup’ by C.B. Lee. The third Sidekick Squad book. I had enjoyed the other two previously and was excited to dive into it and escape from my own life a bit. Except that at the end of it, the book made me realize that I was asexual. A book that would be considered ONLY escapist fiction made me realize something about myself at the age of 31.