One of the sci-fi books I’ve really wanted to read in the last few years but that I kept putting off was The Three-Body Problem by Cixin Liu. What put me off was some hard hitting science that I knew was going to be in it and I was scared that it was going to all go over my head. It did but I still enjoyed the book and read The Dark Forest, the sequel, right after. So here I am with a small list of reasons why I think this series stands out. 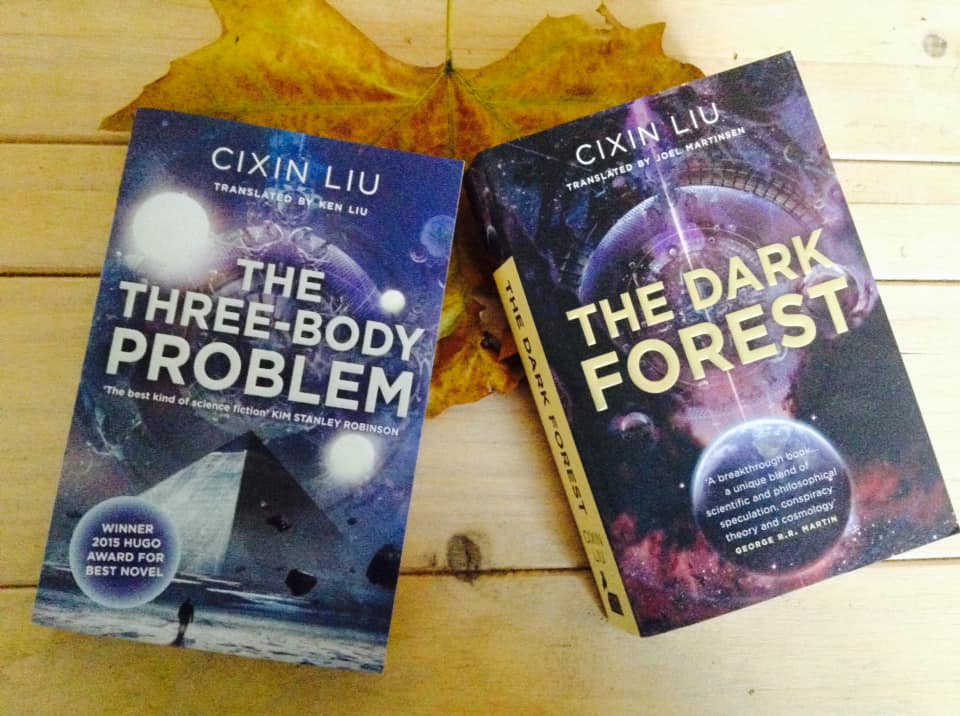 Beware that I haven’t read the third book yet because I do not own it. But some day I will.

I think one of the strongest things about this book is the Chinese setting. It is appealing because it gives the book such a different feeling from Western Sci-Fi. There are cultural and historical differences that put things in a different context. Reading about what happened in China with the cultural revolution was interesting and heart breaking at the same time.  Adding on to that I was also glad that we got very little American focus in this book. Pretty much none of the western countries really played a part in this unlike in other kind of big plots like these and I think it is healthy. America isn’t the be all end all. 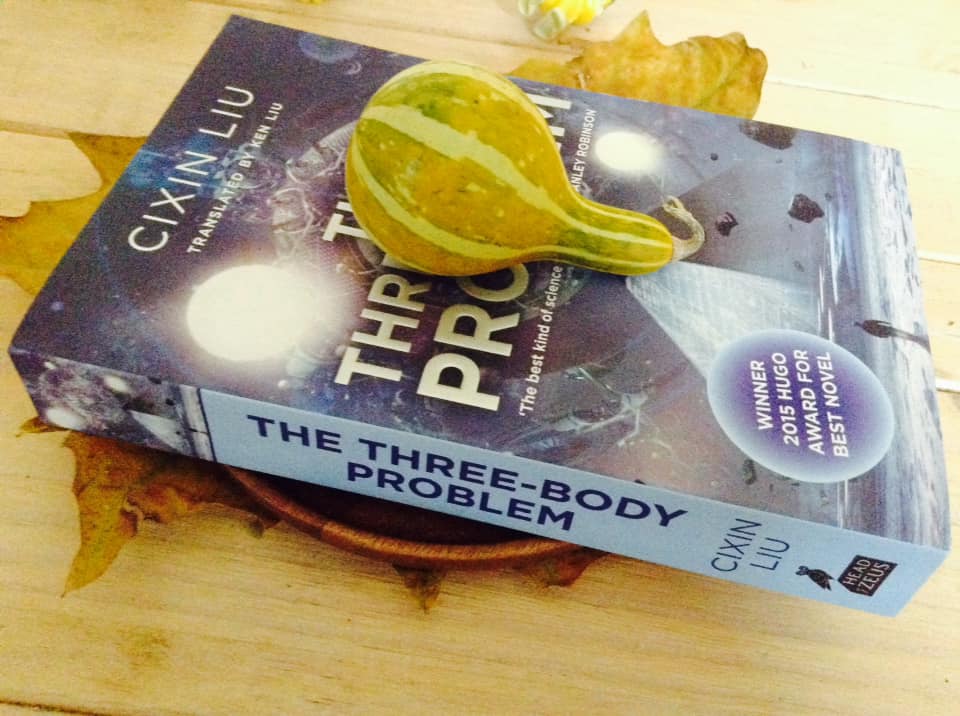 You may decide for yourself if this is a negative or a positive point but the science makes this a Hard SF. I will say that a lot of it went over my head but for the die hard science fiction fans I think this will be a delight to read about. A lot of the disucssions and new discoveries. I could follow just enough to keep a grasp on the story and still enjoy it so don’t let it put you off from it either.

The Ideas and Concepts

The ideas and the concepts of this book are super interesting. The concept of this story starting during the Cultural Revolution in which science was a big chip was really interesting to me. Gaining contact under the noses of the rest of the world made me laugh to be honest. Ha look at that. Getting information about the aliens through the video game and later on through their eyes. 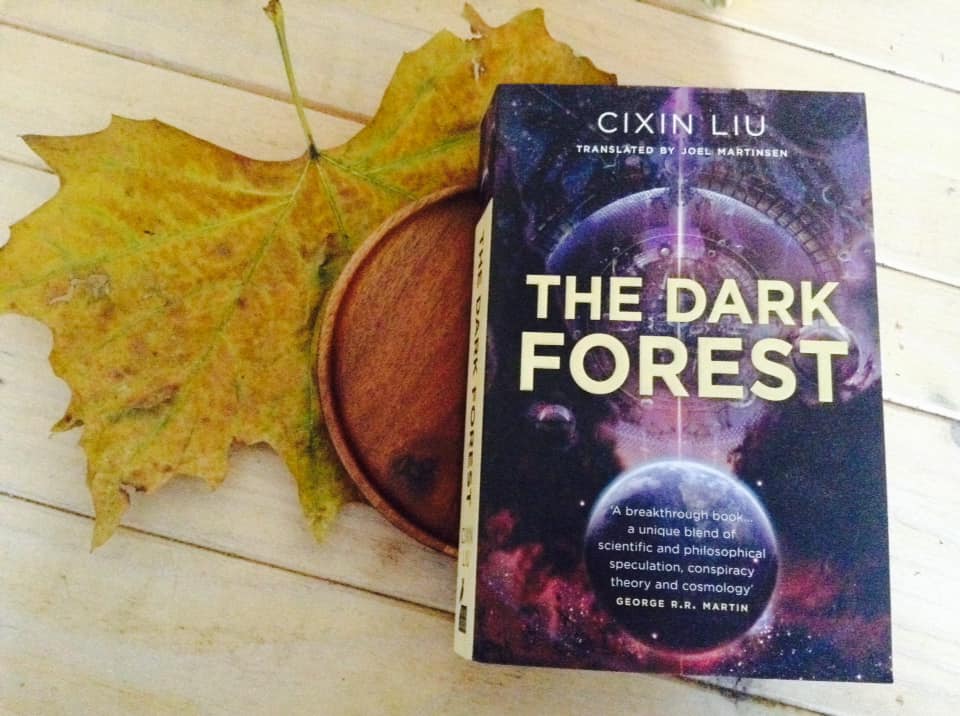 There are a  lot of great things to be found in the Three-Body Problem and The Dark Forest and it is best to just let yourself be swept away.  It is not perfect, not at all. But if you want to dive into a different kind of science-fiction, this is the place to go.