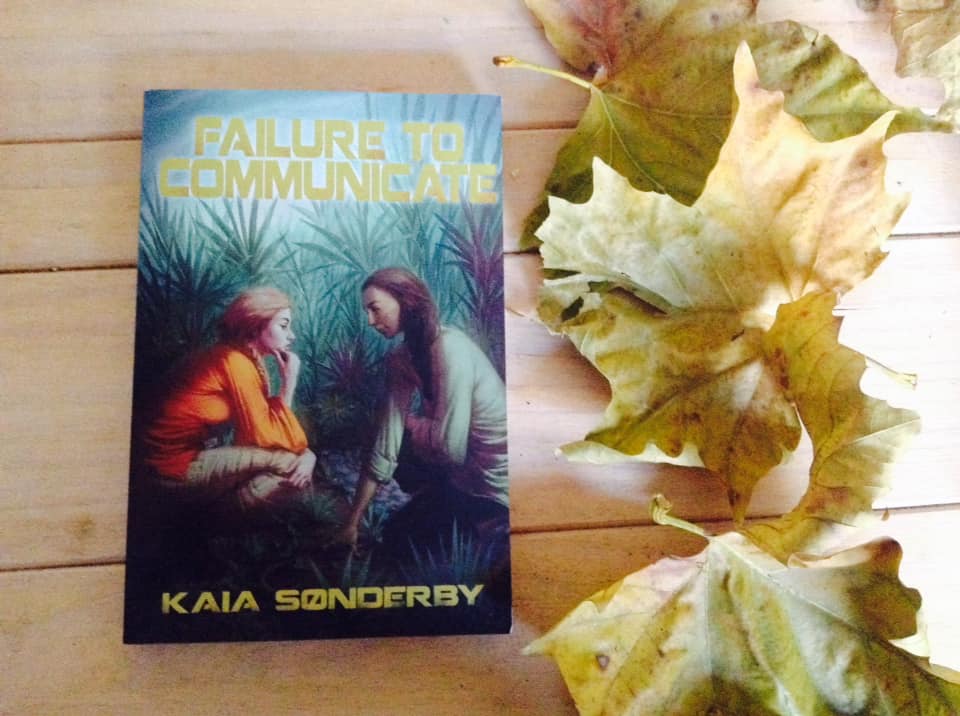 As one of the only remaining autistics in the universe, Xandri Corelel has faced a lot of hardship, and she’s earned her place as the head of Xeno-Liaisons aboard the first contact ship Carpathia. But her skill at negotiating with alien species is about to be put to the ultimate test.
.
The Anmerilli, a notoriously reticent and xenophobic people, have invented a powerful weapon that will irrevocably change the face of space combat. Now the Starsystems Alliance has called in Xandri and the crew of the Carpathia to mediate. The Alliance won’t risk the weapon falling into enemy hands, and if Xandri can’t bring the Anmerilli into the fold, the consequences will be dire.
.
Amidst sabotage, assassination attempts, and rampant cronyism, Xandri struggles to convince the doubtful and ornery Anmerilli. Worse, she’s beginning to suspect that not everyone on her side is really working to make the alliance a success. As tensions rise and tempers threaten to boil over, Xandri must focus all her energy into understanding the one species that has always been beyond her: her own.

Failure to Communicate is one of those books that is easily approachable and that doesn’t need a whole lot of pages to still hit you hard.

This book has come highly recommended to me by a few readers who I think of highly. And they were not wrong in thinking I’d enjoy this book. There is a such a spark of life in this book that I just want to embrace.

The book focuses on Xandri, one of the few humans who was conceived in the natural way. As such she is also one of the very few humans that is neurodivergent, namely autism. Xandri  is an amazing character to follow. She is honest, straight forward and has her heart in the right place. Never does the book put away Xandri as less even though some of the side characters would like to do just that. She makes mistakes, we all do.

The world building of this book is really interesting. As humans we are a part of Starsystems Alliance and our main character is a xeno-liason officer. Basically she observes new alien species and tries to make first contact. Often this is to also invite them to the Alliance even though the ship she is aboard is not a part of the military. This is just one of those things that I love about science-fiction. Meeting new alien species, making that first contact, seeing all their differences in cultures and ways of how they look, the moral questions we should ask ourselves in how far one should interfere. The author masterfully gives us just enough world building that we can easily move through this book in one with just 300 pages and there still being plenty left to discover.

I do think that the plot is the one that is the weakest of this book. If I had to prick I would say that there is a moment where Xandri could have and should have asked her team member something as she is their head and she didn’t. If she had than that would have steered everything in a very different direction. It kind of bothered me.

However I enjoyed everything else about this book and it is certainly a great sci-fi book to venture into.