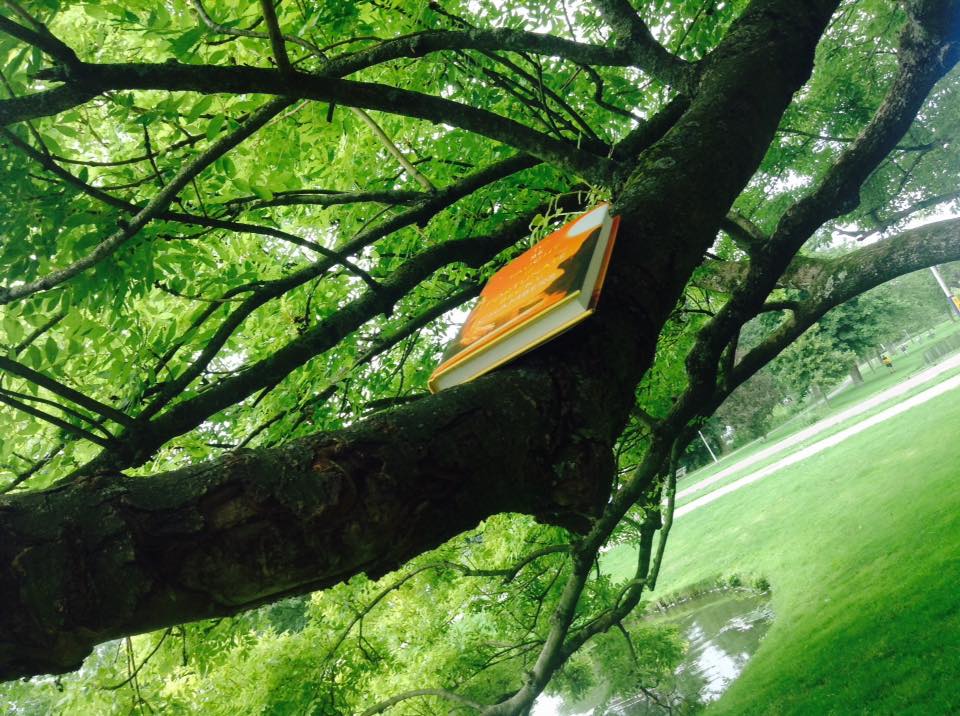 In her new novella, Sunday Times best-selling author Becky Chambers imagines a future in which, instead of terraforming planets to sustain human life, explorers of the solar system instead transform themselves.
.
Adriane is one such explorer. As an astronaut on an extrasolar research vessel, she and her fellow crewmates sleep between worlds and wake up each time with different features. Her experience is one of fluid body and stable mind and of a unique perspective on the passage of time. Back on Earth, society changes dramatically from decade to decade, as it always does.
.
Ariadne may awaken to find that support for space exploration back home has waned, or that her country of birth no longer exists, or that a cult has arisen around their cosmic findings, only to dissolve once more by the next waking. But the moods of Earth have little bearing on their mission: to explore, to study, and to send their learnings home.

Novella’s are hard to review on its own but I still wanted to share my thoughts on To Be Taught if Fortunate separately. After all, it is Becky Chambers.

As with all her books so far, it is different from the previous ones and yet it still holds true to her thought provoking writing. As this is a novella the characterization and character discovery wasn’t quite as deep as I am used to by her, but regardless it was still solid.

What I wasn’t expecting was how science based this book was going to be. How much I’d still enjoy that. Chamber wrote it in a very approachable manner. Will I remember all the science? Probably not. Will I reread this in the future? Multiple times. Because I think each read one will discover something new in the words depending on where you are in your mood and in your life. 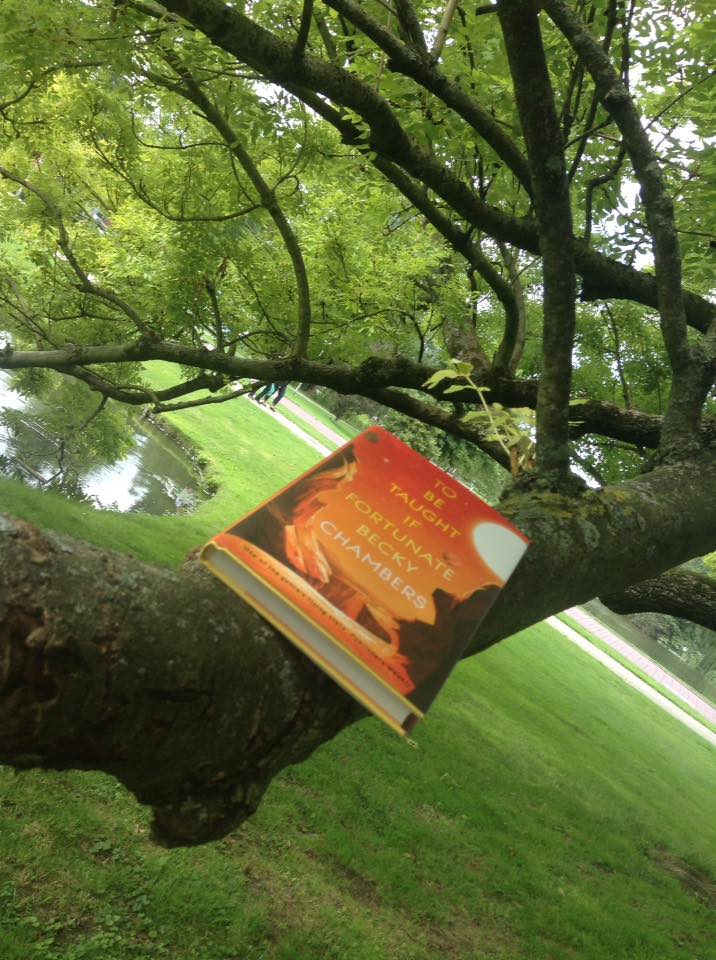 Questioning what is humane and how far we can go to save our own lives? Are there other life forms on other planets and what is considered something to be given up so we can have a planet if we have destroyed the Earth? How much do we respect what is around us?

Not just the questions that arose were of interest but also some of the newer science where the team does not change the surrounding to their needs but change their bodies to what fits with their surroundings. I never thought of that but that is of course a great possibility. Why should we change something to our needs when we are the guest?

Initially I was disappointed by the ending as it was so open and I wanted an answer. However now that I have had time to sit on it for a while I realize that the ending is fitting. No answer would have done any of it justice.

8 thoughts on “To Be Taught, If Fortunate // Book Review // #scifimonth”