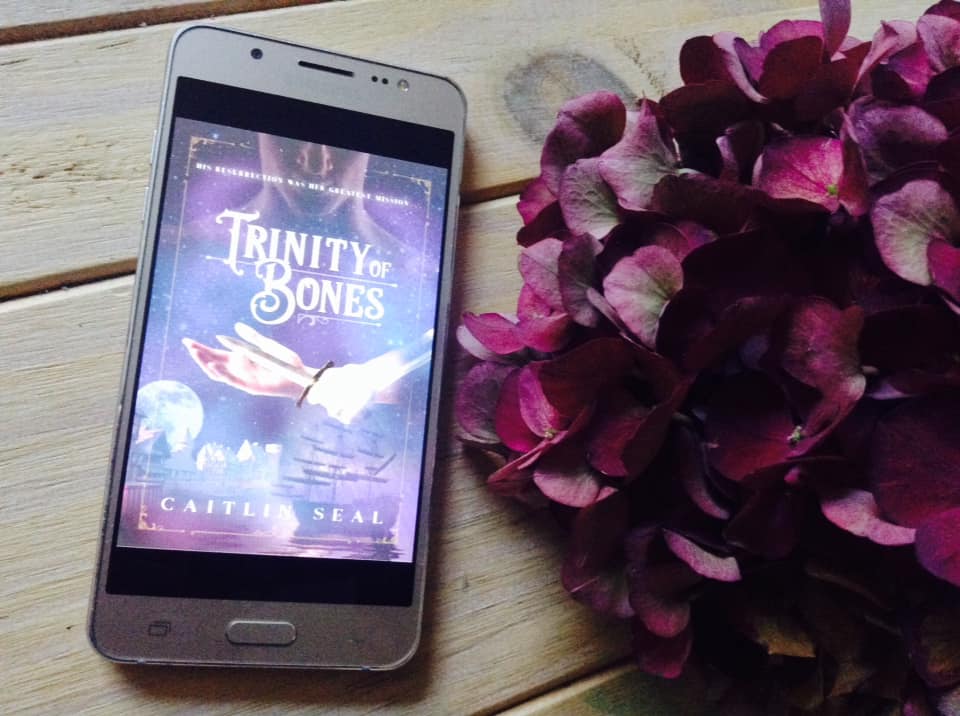 Thank you to netgalley and Charlesbridge Teen for the review copy in exchange for an honest review. This does not change my opinion in any way.

Naya Garth, recently resurrected, is returning to Talmir–to the homeland that betrayed her. She is no longer their spy and weapon. She will testify against her former ambassador and spymaster, Valn, the man who had her murdered. Sucked into complicated politics at the Congress of Powers, Naya must forge new alliances in order to survive–as a wraith, one of the undead, she is a reviled creature. But her true mission is to uncover secret necromancy journals that might achieve the impossible: resurrect her love, Corten, for a second time.
.
Corten is stuck in the fringe fighting against shadows and monsters pulling him toward true death. There he learns that something is brewing in the world of the living, in the distant land of Endra–a dangerous ritual that will seal shut the doors of death and create chaos. Will Naya and Corten be able to reunite long enough to find out who seeks immortality? In a sea of diplomats, is it even possible to uncover the truth without plunging the world into war?

I read Twice Dead, the first book last year and wasn’t entirely taken with it. However when I saw the sequel I knew I needed to give it a second chance. I am glad I did. I liked it a little better than the first.

My biggest complaint with the first book was the world building. In this book we certainly get more of that. We travel to Naya’s home country Talmir where she comes as a traitor (as she comes as an ambassador for another country) and as an abomination (as she is an undeath). We get a better idea of the background that Naya grew up in. How she was always left out of a lot of things and how her father put a lot of pressure on her. We get more countries, we get more about the previous war, we get the political undercurrents, we get more about the necromancy.

A big part of the book is Corten’s point of view as he is dead and in a twilight zone of sorts where they try to coax him through the door, to leave his life behind. It is interesting to see it approached. However in comparison to Naya’s point of views not that much happened. The revelations that did come at the end were not even hinted at during his time there and I think that was a missed opportunity to set up more of the overall plot that will continue in book 3. Now it is a very much mysterious thing that hangs before our main character. They have to save the world but the what or the how or the why is unknown. At the end of book 2, not a great thing.

Naya as a character has grown from the first book. She is less fickle and indecisive. She knows where she wants to go. She has also grown more treacherous, more willingly to lie and be deceptive to people. In some cases that is good, in others not so much I think. It puts her apart as an undeath even more.  I still don’t quite care for her as much as one should as a main character and I think I missed the balance that Corten gave her in the first book.

All in all certainly not a bad sequel. I am still interested in seeing where this story will go.