If there is one kind of character that can make me warm for any book that isn’t a dragon or a necromancer, it is having Death as a character or having those that can Reap the Death.

Of course I have read a few (Discworlds Death arc books though he is in almost every Discworld book, Tales of Beedle the Bard, Good Omens, Poison Princess, The Bear and the Nightingale, The Book Thief etc) but I am always in the search of more. I am however quite a bit picky because Death is a character that you can’t just winge a bit. There is a lot that one needs to consider.

So for today’s top ten tuesday halloween freebie (as always hosted by That Artsy Reader Girl) I am sharing 5 books like that I still want to read. 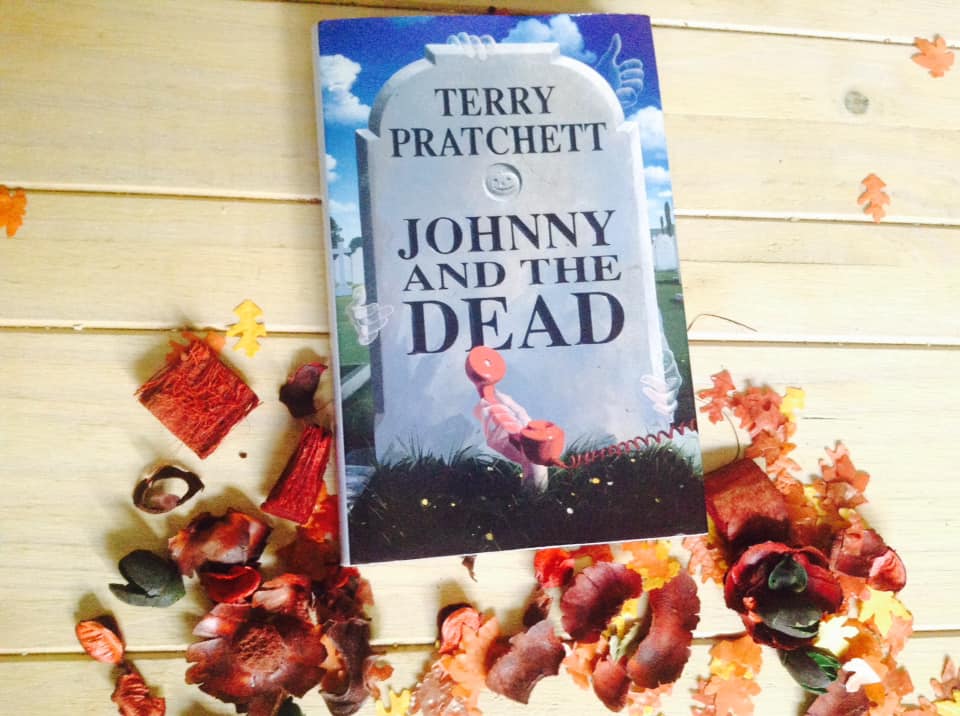 Johnny and the Dead by Terry Pratchett
> Not a Discworld book but it is Pratchett and I loved his characterization of Death in Discworld so I have good hope for this as whole. It is the second book in a series though so it good I own the first one too.

Death’s Domain by Terry Pratchett
> This is a mapp and some information on the home of Discworld’s Death and of course I kind of need that.

Grave Mercy by Robin LeFevers
> I have been interested in these books for a while but I never realized that there was this connection as well.

Death or Ice Cream by Gareth P. Jones
> I am not even sure this has Death as a character but that cover and title have me sold.

Scythe by Neal Shusterman
> Scythe has been raved about a lot. These scythes have reaper abbilities so this does seem right up my alley…

Do you know of any more books with Death as a character?