In August I finally picked up Girls of Paper and Fire and gosh I should not have waited this long. There was a lot of hype surrounding this book that made me go back and forth on getting it but once the tiny paperback appeared I had to have it. There are too many points of interest I had in this book to let some hype dissuade me. 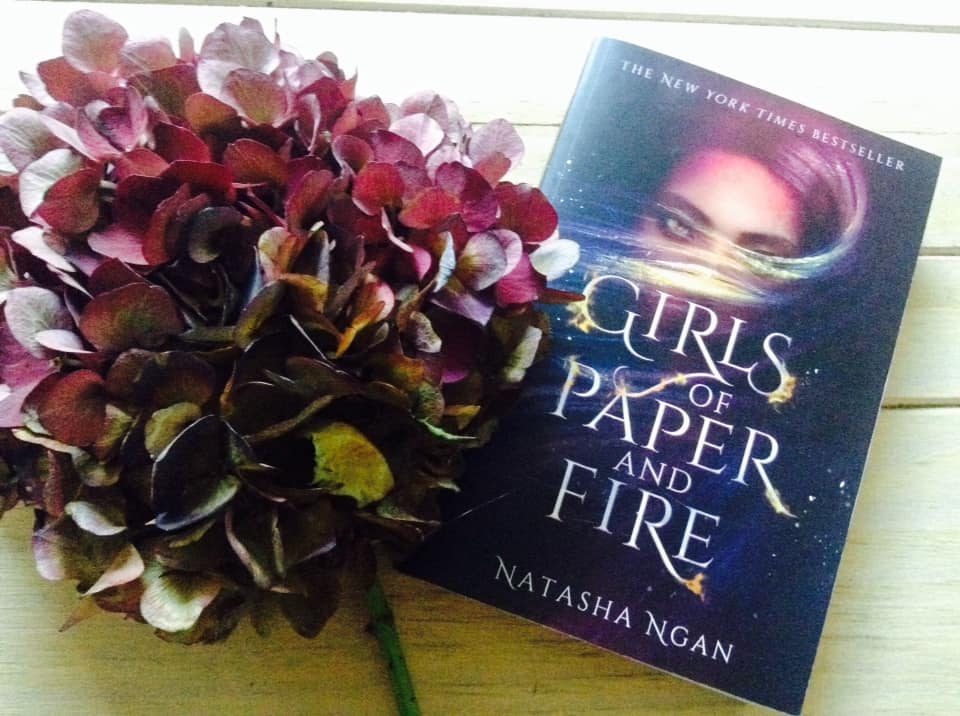 Initially I did not write a review for this book because I think others have said it better. However now that I havebeen blessed with the sequel as a review copy I knew that I had to give the first book some extra attention.

In The Girls of Paper and Fire we follow Lei, a member of the Paper Caste which is the lowest caste among the people in Ikhara. Ten years ago the royal guards stole her mother away. Now they are there to take Lei for her golden eyes. She gets taken to the palace to become a Paper Girl.

Each year 8 girls are chosen as Paper Girls to ‘serve’ the demon king. It is the highest honour and at the same time the most demeaning one. All the riches for their families. All the pain for them.  Lei is added as a ninth girl. It changes everything.

Heart Wrenching and Important to Read

I think if I had to talk with anyone about this book one of the first things I would mention is how heart wrenching this book is. It deals with a lot of heavy topics including attempted rape, rape and the damning response others have on these things. Paper girls are meant to serve the demon king and this happens in one particular way. They are meant to be sexual available for him.

So much of what happened in this book made want to grab these girls and protect them from it. And yet this is not new. This has happened before in our history. This is how some still treat women. As if we are a piece of property. It gets dealt with incredibly well and that is what makes it such an important read

There is also torture, force, slut shaming and animal death.

Yet There Is So Much Strength in This Book 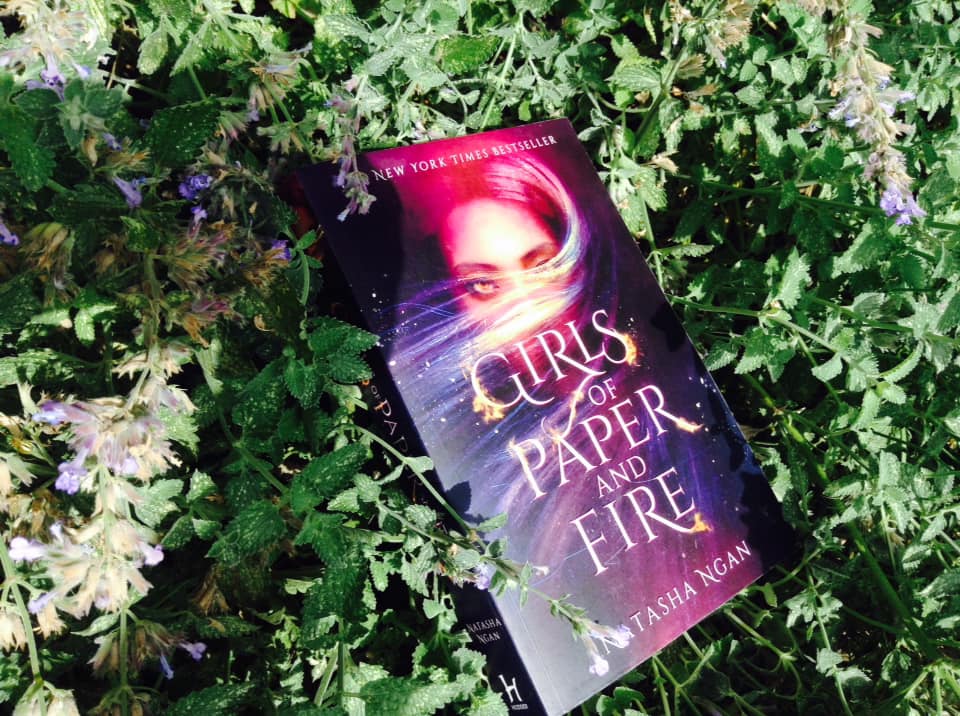 Having said that, don’t think this book only will bring tears. Underneath it all these characters show such an amount of strength. Each in their own way they deal with what is happening to them. Each of them is strong. We see cracks in all of them.

And moving on from that, there are some postive female friendships in this book. There is no real I am special or better than others. There is support for each other. Of course there are some that pretend that they do as they try and hide their hearts and fears. But those things get shown. They do all try to see past each others walls as the story progresses. As they get to know each other. Positive support between female characters is so important as we do often get the whole mean girls trope in young adult books. It is important to show it can be done different.

While the girls are meant to please the king as he wishes, they develop bonds with each other. Friendship but sometimes more. Our main character Lei develops romantic feelings for another girl. This happens so gradually you as reader see it before she truly realizes it. It was a sweet slow burn and I can’t wait to read more of their progressing relationship in the next book.

Natasha Ngan has such beautiful and vivid descriptions in this book. About the palace, the events, the rooms, the food. There are some beautiful sentences in this book that hit hard and makes the story punch you even stronger. 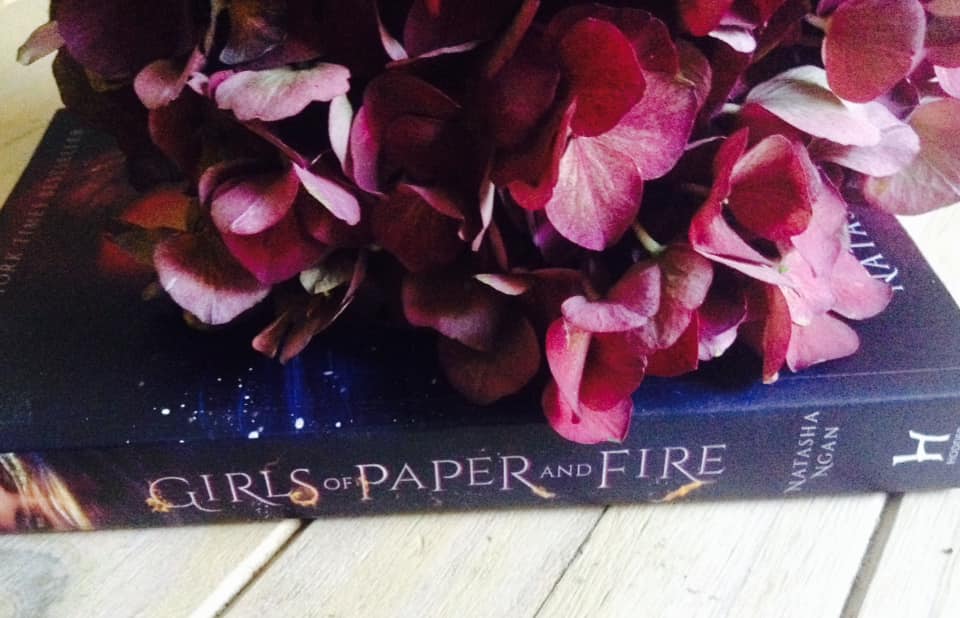 The Sequel Comes Out in November

Lastly, another great reason to pick up this book is that the sequel is coming out on November 5th and you can just binge the two of them.