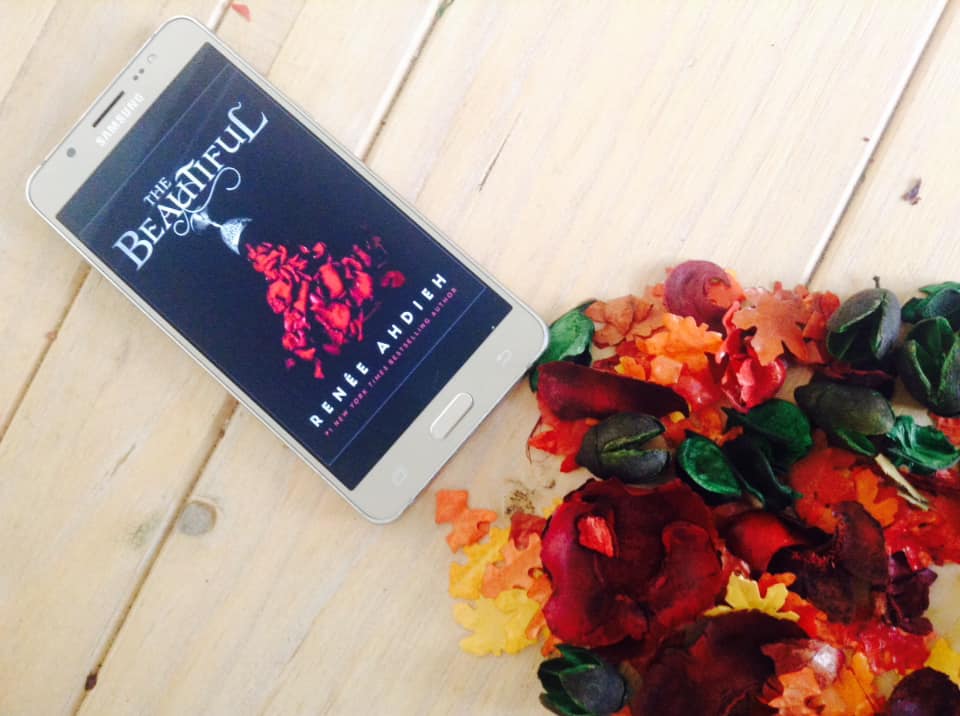 Thank you to Hodder & Stoughton and Netgalley for the review copy in exchange for an honest review. This does not change my opinion in anyway.

In 1872, New Orleans is a city ruled by the dead. But to seventeen-year-old Celine Rousseau, New Orleans provides her a refuge after she’s forced to flee her life as a dressmaker in Paris. Taken in by the sisters of the Ursuline convent along with six other girls, Celine quickly becomes enamored with the vibrant city from the music to the food to the soirées and—especially—to the danger. She soon becomes embroiled in the city’s glitzy underworld, known as La Cour des Lions, after catching the eye of the group’s leader, the enigmatic Sébastien Saint Germain. When the body of one of the girls from the convent is found in the lair of La Cour des Lions, Celine battles her attraction to him and suspicions about Sébastien’s guilt along with the shame of her own horrible secret.
.
When more bodies are discovered, each crime more gruesome than the last, Celine and New Orleans become gripped by the terror of a serial killer on the loose—one Celine is sure has set her in his sights . . . and who may even be the young man who has stolen her heart. As the murders continue to go unsolved, Celine takes matters into her own hands and soon uncovers something even more shocking: an age-old feud from the darkest creatures of the underworld reveals a truth about Celine she always suspected simmered just beneath the surface.

The Beautiful was hyped up to be THE vampire book of 2019, the return of the vampire era. What it ended up being for me was a disappointment.

The Beautiful is set in New Orleans at the end of the 1800s and that is just a beautiful setting in itself. New Orleans has one of the best vibes for magical and supernatural beings and it doesn’t require too much work from the author. Which kind of showed. I mean, we got a lot of society things and in the background mardi gras. But I didn’t feel New Orleans be its own entity like I have in other books that focused on this city. A lot of the prose focused on the main character’s inner monologue instead of on its surroundings.

It showed in the build up and the story. It was slow and I felt I could never get away from Celine’s inner monologue of how dark she was on the inside and how different she was of these pious ladies around her. Because yes of course she was different from the other girls. I’ll be honest and say that I started skimming those sections because I grew bored with her. I don’t mind a unlikeable main character but at least others don’t like them than either. In this case everyone was about ready to drop to their knees and proclaim how beautiful she was and how witty, smart and great. Of course every handsome non gentleman to her eyes, swooned at her every glance. Enter me puking.

Safe to say is that the romance couldn’t capture me either. I mean there was clear chemistry on the page but I just don’t understand how they went from disliking each other to wanting to shove their tongue down each other’s troth in the space of a few pages. At least it took a while for it to actually happen, but I just couldn’t believe the attachment they had to each other.

There is also one more bit that bothered me and that is the vampires. It isn’t revealed until the end that they are vampires even though we all know before going into this book it is about vampires so that was a bit of a dead thing at the end there.  But also these vampires can kind of come out during the day. That is how they met the first one. So how do these vampires work? No explanation was there for that. Nobody wondered about it.

I did however quite like the friendship between Pippa and Celine, more from Pippa’s side but that might not surprise you. Pippa is a loyal friend. Celine does not deserve her.

15 thoughts on “The Beautiful // Book Review”