Did you know there are Book Title Generators all over the internet? Yeah, me neither. Or maybe I was just clueless here. But i didn’t think we nessecarily needed generators for this?

Today’s topic for Top Ten Tuesday (as always hosted by That Artsy Reader Girl) is Books I’d Give Different Titles. I am not quite feeling that because who am I to say that a title doesn’t fit with a book if the author thinks it does (though I know it isn’t always that simple).  So having discovered these book title generators, I thought I’d have some fun instead.

I am just going to pick out a few generated fantasy titles and give my thoughts on them or something. 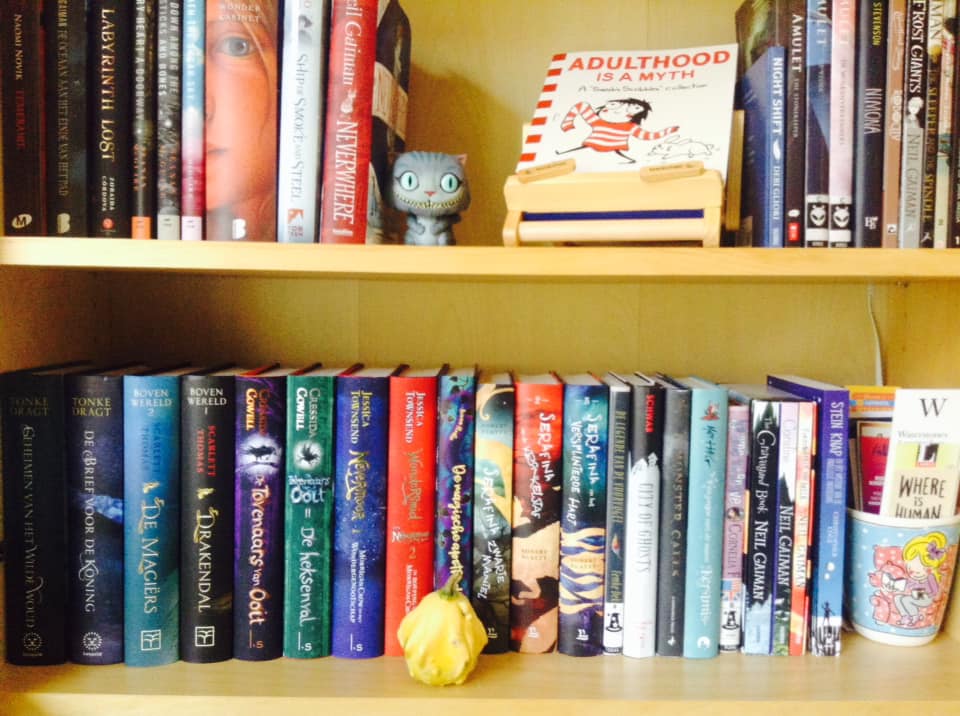 From Fantasy Name Generators
I mean, I’d like to ruin nightmares. They scare people.

From Fantasy Name Generators
This I would read! A non-binary pirate of rainbows would be epic. Someone write this!

The Bronze is Not Closing

The Ten Nothing out of the Opportunity

From Random Story Title Generator V2
I mean, you can just put random words together and pretend it works as a title.

From Serendipity
According to my online source Discord means: the strife and tension that arises when two sides disagree on something. So not sure how that would work with a sunset. I mean, how much discord could you have over that?

From Fantasy Name Generators
Should they have shame?

From Fantasy Name Generators
I would not answer. Nope.

From Random Story Title Generator V2
I couldn’t think of a more boring title for a fantasy book.

From Random Story Title Generator V2
As opposed to the Eastern Devil?

Writers, do you use a book title generator for inspiration?