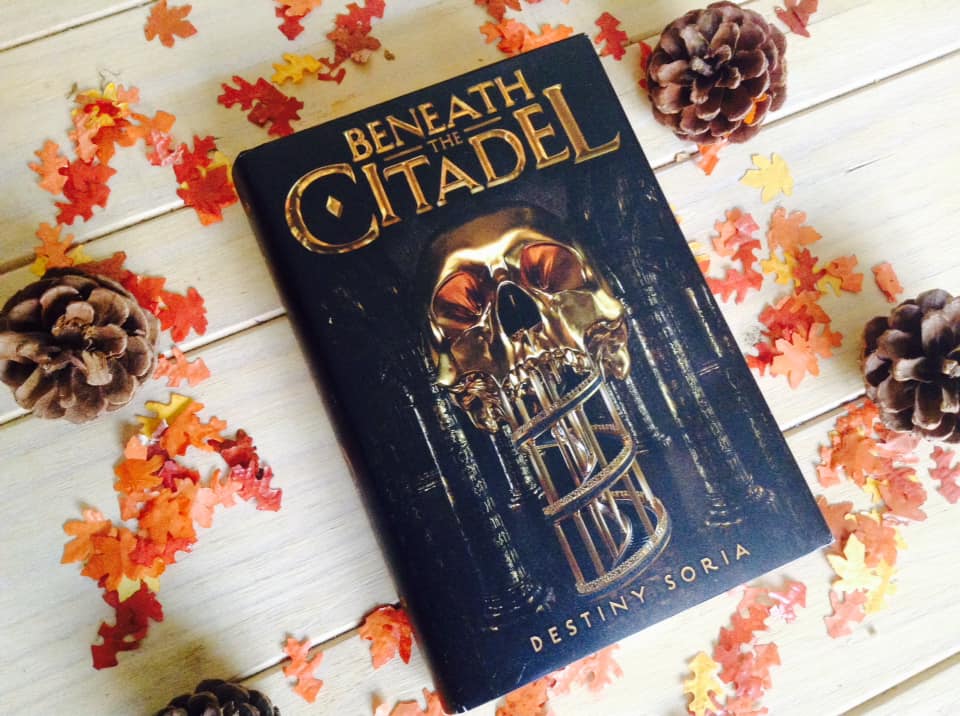 In the city of Eldra, people are ruled by ancient prophecies. For centuries, the high council has stayed in power by virtue of the prophecies of the elder seers. After the last infallible prophecy came to pass, growing unrest led to murders and an eventual rebellion that raged for more than a decade.
.
In the present day, Cassa, the orphaned daughter of rebels, is determined to fight back against the high council, which governs Eldra from behind the walls of the citadel. Her only allies are no-nonsense Alys, easygoing Evander, and perpetually underestimated Newt, and Cassa struggles to come to terms with the legacy of rebellion her dead parents have left her — and the fear that she may be inadequate to shoulder the burden. But by the time Cassa and her friends uncover the mystery of the final infallible prophecy, it may be too late to save the city — or themselves.

I hadn’t read anything by Destiny Soria yet but when I saw this cover last year I knew I had to own it. It took me a while but I finally read it and I am very glad I did. A great young adult fantasy standalone you all need to give a chance.

It did take a while for me to get into it. This had to do with the start that threw us right into our main characters being prisoners. I was unsure of what was going on. On top of that we got alternating third person point of view chapters of four chapters, with at least two others added in here and there as well.  Once I did get a grasp on the characters and the situation I really enjoyed the writing and the story.

The story is a heist in a way but it never felt like that was THE foreground. The inner turmoil’s of our characters is what was front and center for me. While the rebellion was defeated four years ago, this group of four continued on as rebellions, going on a heist to the citadel where the main government is seated, the council. Instead they are used as peons between two different people. It created an interesting dynamic between doing the right thing, following your feeling and how much is revenge really worth to you? Does killing someone make you feel better? 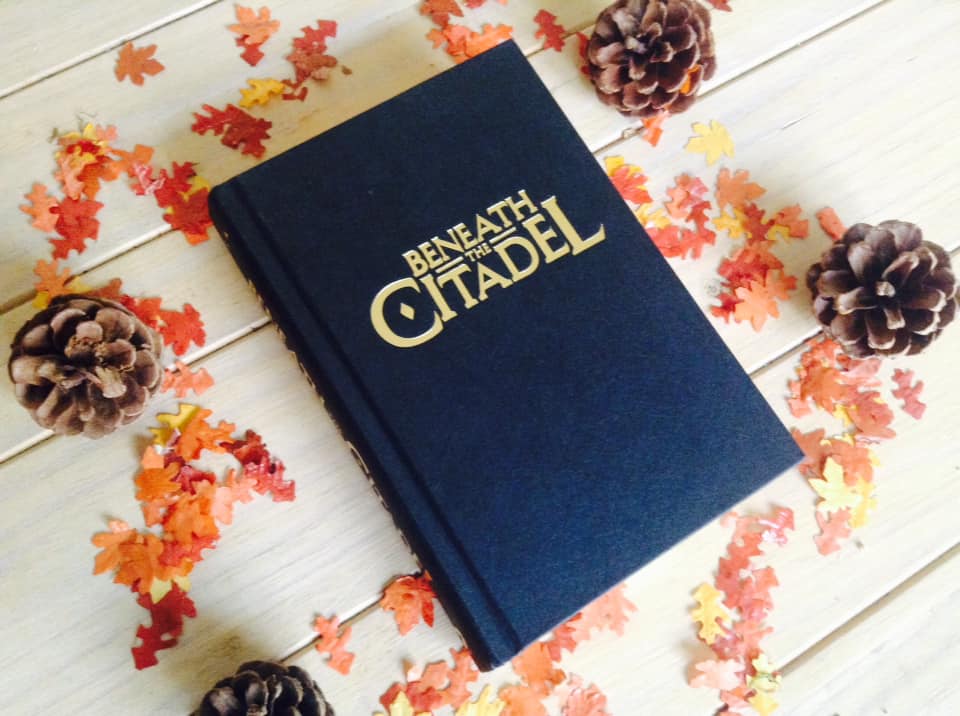 There is also the element of foretelling that I found interesting. Most can be altered but then there are those that are set in stone. They come to pass exactly as a diviner/seer sees them. I would have liked a little more on some of the other powers but there is only so much room once has in a standalone.

Like I said, the characters were the most important and they were the highlight but also the downside as to why I didn’t end up rating this book 5 stars. You see. I loved 3 out of 4 characters but had absolutely nothing with the fourth. Cassa.  I didn’t hate her but I just had trouble getting through her chapters as she was so much more ‘all about herself’ and so little introspective than the others. I just didn’t gel with her for even one moment and that took quite a bit of enjoyment out of the story for me. A shame because I really loved the other three characters quite a lot.

They were awesome. Evander who is charming and easy going but took on a power just to be able to take care of his parents. His sister, Alys who is no nonsense but deep down feels incredibly guilty about not being able to help her parents and has frequent panic attacks. Quiet Newt who can be called a lot of things but not soft. There was so much to discover in these characters. They way they all fitted into the rebellion of 4 years ago. The way they interacted with each other.

All in all a great fantasy standalone that captured my heart by the end.

9 thoughts on “Beneath the Citadel // Book Review”