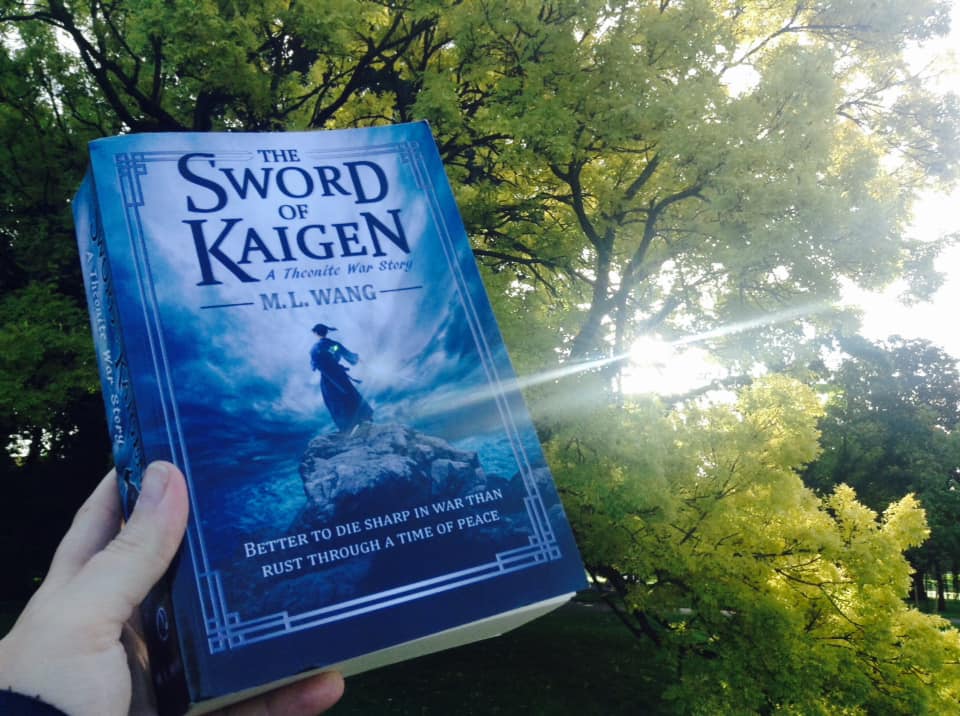 When the winds of war reach their peninsula, will the Matsuda family have the strength to defend their empire? Or will they tear each other apart before the true enemies even reach their shores?
.
High on a mountainside at the edge of the Kaigenese Empire live the most powerful warriors in the world, superhumans capable of raising the sea and wielding blades of ice. For hundreds of years, the fighters of the Kusanagi Peninsula have held the Empire’s enemies at bay, earning their frozen spit of land the name ‘The Sword of Kaigen.’
.
Born into Kusanagi’s legendary Matsuda family, fourteen-year-old Mamoru has always known his purpose: to master his family’s fighting techniques and defend his homeland. But when an outsider arrives and pulls back the curtain on Kaigen’s alleged age of peace, Mamoru realizes that he might not have much time to become the fighter he was bred to be. Worse, the empire he was bred to defend may stand on a foundation of lies.
.
Misaki told herself that she left the passions of her youth behind when she married into the Matsuda house. Determined to be a good housewife and mother, she hid away her sword, along with everything from her days as a fighter in a faraway country. But with her growing son asking questions about the outside world, the threat of an impending invasion looming across the sea, and her frigid husband grating on her nerves, Misaki finds the fighter in her clawing its way back to the surface.

The Sword of Kaigen is a companion novel to the author’s Theonite series but you don’t need to read that series in order to read this book. It stands completely on its own story wise and provides us with plenty of world building.  It is a Japanese inspired story and world. I know people say that this is a military story but I don’t think it does it justice. It is about the characters, every bit of the way.

The story starts with the point of view of two characters. Fourteen year old Mamoru and his mother Misaki. They live up a mountain, near the ocean side and border of their country and are the first line of defense there. The Matsudo family is seen as legendary and despite there being a mayor are seen as the ruling family. The oldest brother runs the academy where the young ones learn how to fight and use their powers which in their case is ice. The younger brother, and Mamoru’s father,  works for the mayor.  Misaki had an arranged marriage and after having quite a bit of freedom, has been unhappy for a while.

That is the starting point of the story and from there on out M.L. Wang skillfully crafts a world that reminisces of Feudal Japan while having electricity and the start of phone lines. It took me a bit to get going into the story as it takes a bit to get a good grasp on the world outside of the mountain. But never once does the author info dump. She gives it to us through various hints, conversations, letters and memories until at some point you have a clear idea and feeling of the world.

Like I said before I feel like mostly this story is about the characters. Mamoru was a character I immediately felt for. Fourteen years old, excels at his fighting skills but is still pressured to be the best by his father, and feels the breath of his prodigy 5 year old brother already. He struggles with various aspects of his life but still has so much goodness in him that it was hard not to fall for this young boy. 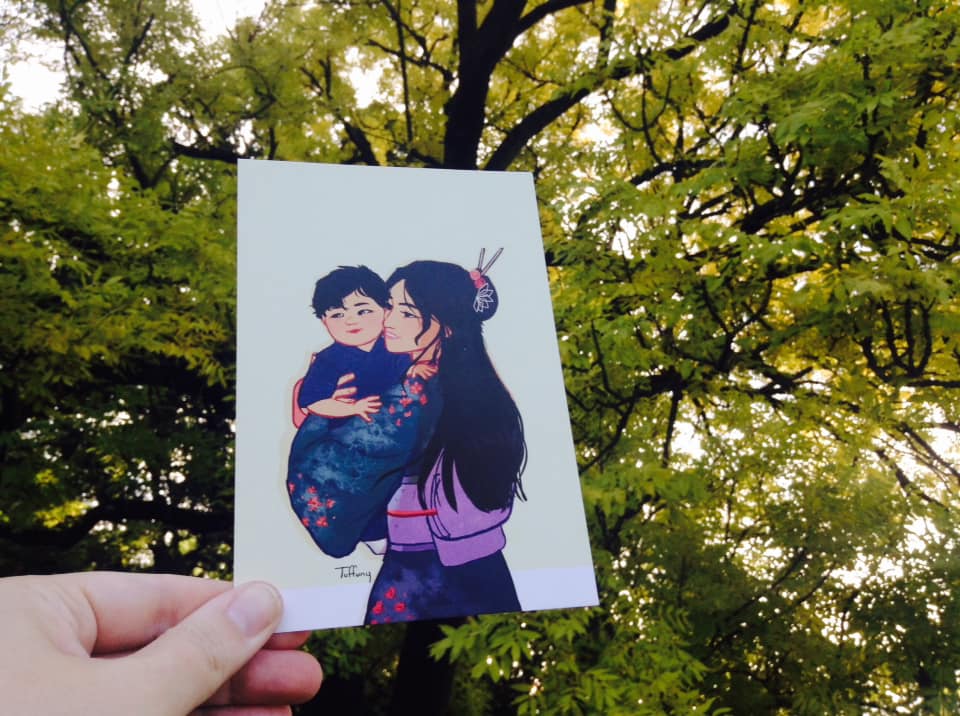 Misaki on the other hand seems like a tough one until you really get to know her. I suspect that in the past she has had some (post partum) depression after miscarriages and difficult births. She still carries it with her. As you get to know her we get to know the youthful and stubborn Misaki and we see that side of her emerge again as she has to fight for her children.

All the other characters are also incredibly realistic. From the husband, the other children, the brother and sister in law to a close friend. Each of them is shaped into their own being, relationships that go up and down.

There are some serious hard moments in this novel and for that I don’t think it is for the faint of hearted. As said,  I do think Misaki had some form of (post partum) depression and she is brutally honest about how she felt about things in being a mom. That is good. But it can be hard to read about I imagine if you are pregnant or just had your own baby. Next to that there is much violence in the second half of the book, including mass death, suicide and a suicide bombing. So be aware of that when you go into this book.

Oh and make sure you have some tissues ready.

12 thoughts on “The Sword of Kaigen // Book Review”