Even though I know what extraordinary means, sometimes it does help to look up the meaning of a word when you are unsure of which direction to go.

For today’s top ten tuesday (as always hosted by That Artsy Reader Girl) is about extraordinary book titles. Titles can be talked about a lot, how they can be so generic in fantasy (queen, crown, dark etc). But sometimes there are those authors and sometimes even genres that just know how to step away from the mold.

For me that is very often Sci-Fi. Becky Chambers is its queen.

To Be Taught If Fortunate

By Becky Chambers
I only knew the title and that it was a novella. That was all I needed to know. The title in itself is not something you see very often. It keeps an element of surprise, and to be honest, if you didn’t know it was sci-fi you could also think it was a contemporary or something.

The Long Way to a Small, Angry Planet

By Becky Chambers
This is the first Wayfarers book and one that means the long way literal but also figuratively. You don’t know this going in though, but even that it still catches your eye as it talks about a small, angry planet. That piqued my interest.

A Closed and Common Orbit

By Becky Chambers
The next Wayfarers book title is shorter but still draws the attention. What is a closed and common orbit? How does it work with the first book? 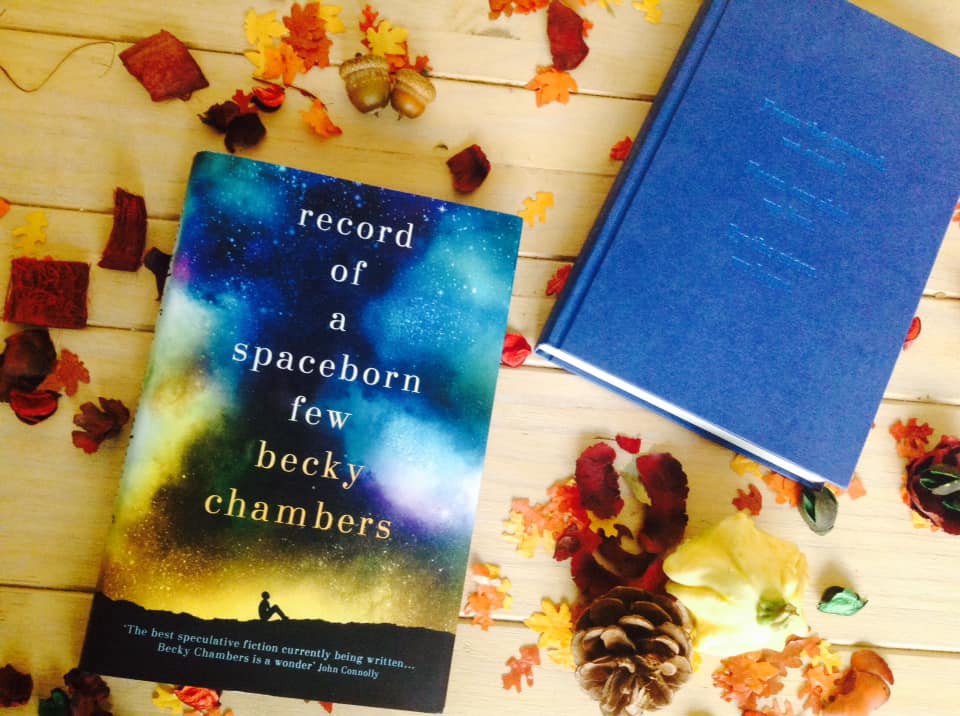 Record of a Spaceborn Few

By Becky Chambers
The third Wayfarers book is again not super long but the combination of spaceborn and record sparks to the imagination.

By Dorian Graves
Another sci-fi title that just grabbed me immediately. It’s an interesting combination of words, especially concerto.

The Lies of Locke Lamora

By Scott Lynch
Not a sci-fi title but this is the kind of thing that grabs me with fantasy. Not the typical queens and kings and magic titles. But something that keeps one wondering. And shows we are getting a character that is a bit extra. 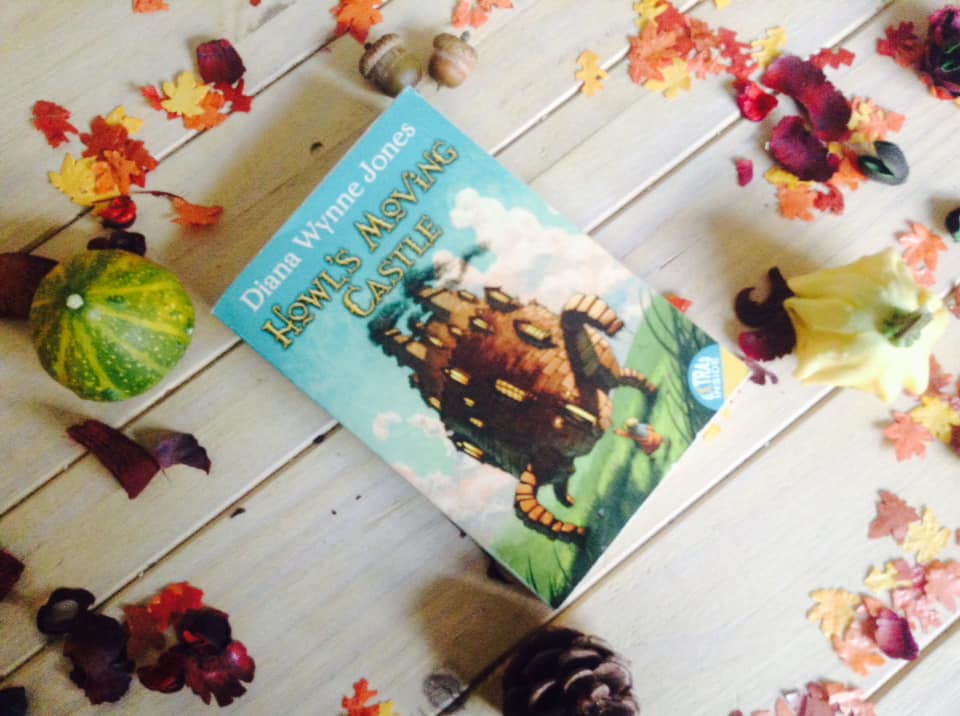 By Diana Wynne Jones
How extra do you have to be to have a moving castle?

Stronger Than a Bronze Dragon

By Mary Fan
Hello. Who is stronger than a bronze dragon? What is a bronze Dragon? DRAGON?

Where the Stars Rise

Edited by Lucas K. Law and Derwin Mak
This title is super intering but for an anthology I think it is unexpected.

A Thousand Beginnings and Endings

Edited by Ellen Oh and Elsie Chapman
How many books promise that?

What are some of your extraordinary book titles?