I think most of us are familiar with book crossing. For those that aren’t, it is a site that was started in 2001 where people can decide which books they want to leave their house, label it with an ID and then give it to a friend, a stranger, leave it at a public place or find someone on the site to cross the book too. Because of the ID you can see where your book is if the new owner/finder fills in the ID on the website. These days there are also book crossing stations where you can leave your books.

Well in the Netherlands they decided to do this with kid’s books. It focuses on books for kids from 0 to 12 and it was created to promote more reading. It is a great thing because not everyone can afford to buy books or has the abbility to go to the library. By having stations at public places like schools, doctors, train stations and so on it becomes easier for these children to grab a book.

It is called Kinderzwerfboeken which roughtly translates to wandering children books. Basically you look what books you have, request a code, stick the stickers on there with the code and leave the books at a station.

Today is the national wandering children books day, as the start to the children bookish week of 2019 (October 2nd to October 13th). This national day was mostly created to give more attention to kinderzwerfboeken and to get people/parents/children motivated to look through their shelves and offer up some books.

I wasn’t introduced to this specific site until my friend and I visited a mom cafe where they had this as a subject to talk about. I put up some books then. This Summer I went through Merijn’s books and put a bunch up again. A good 20 I would say. 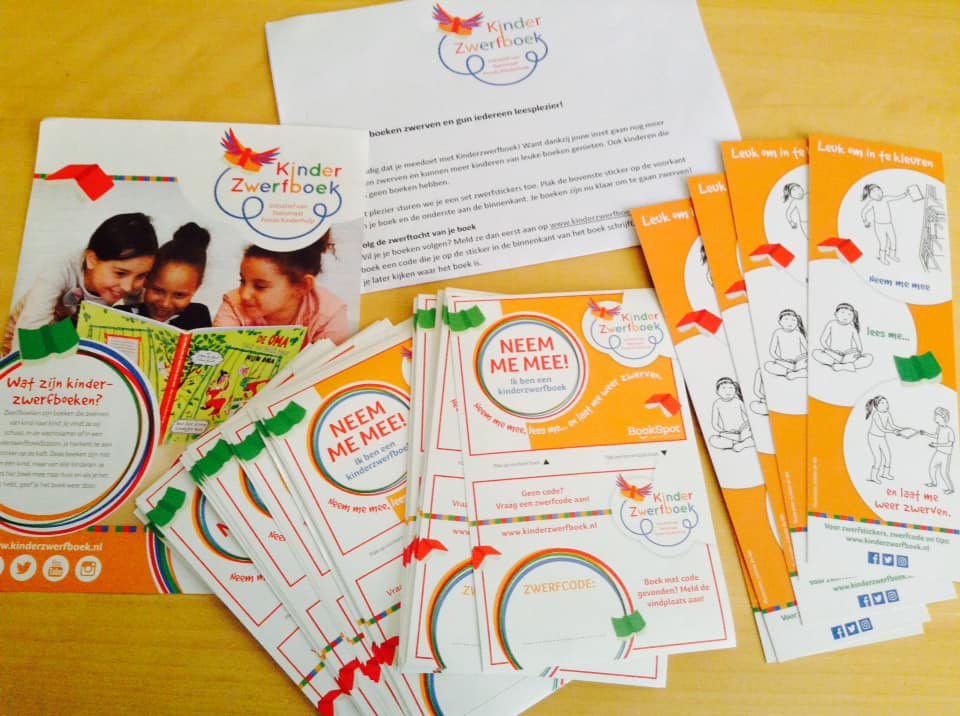 First I requested the stickers that you put on the books. I got some book marks and folders along with it. I have a whole bunch now though. 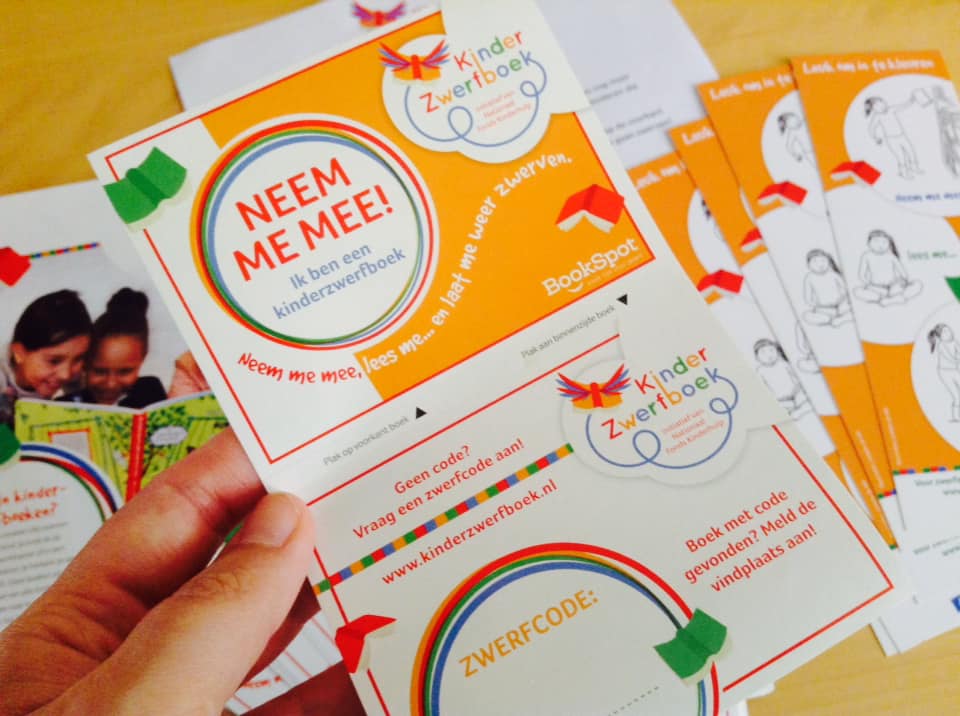 These are the stickers. The above one you put on the front of the book. It says: Take me. The other one you put on the inside and write down the code you get on the website. With some of the picture books it would have ruined the story so I put it on the back. 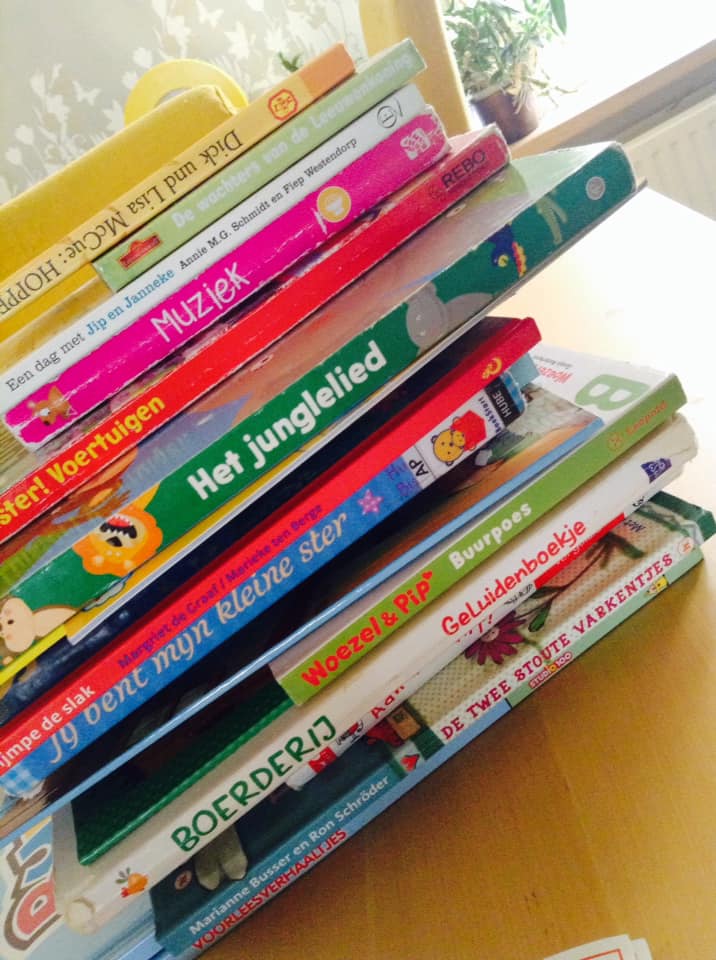 This was the stack I pulled from Merijn’s books. 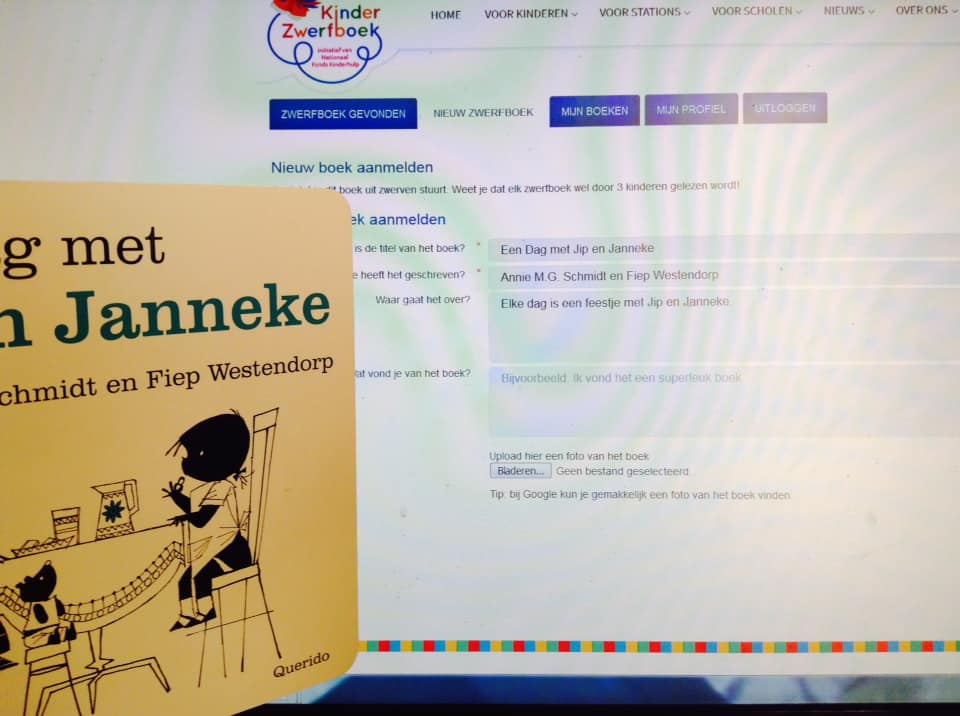 Here I entered in the information so I could get the code. It is a bit of work but when you do it in bulk it goes relatively fast. 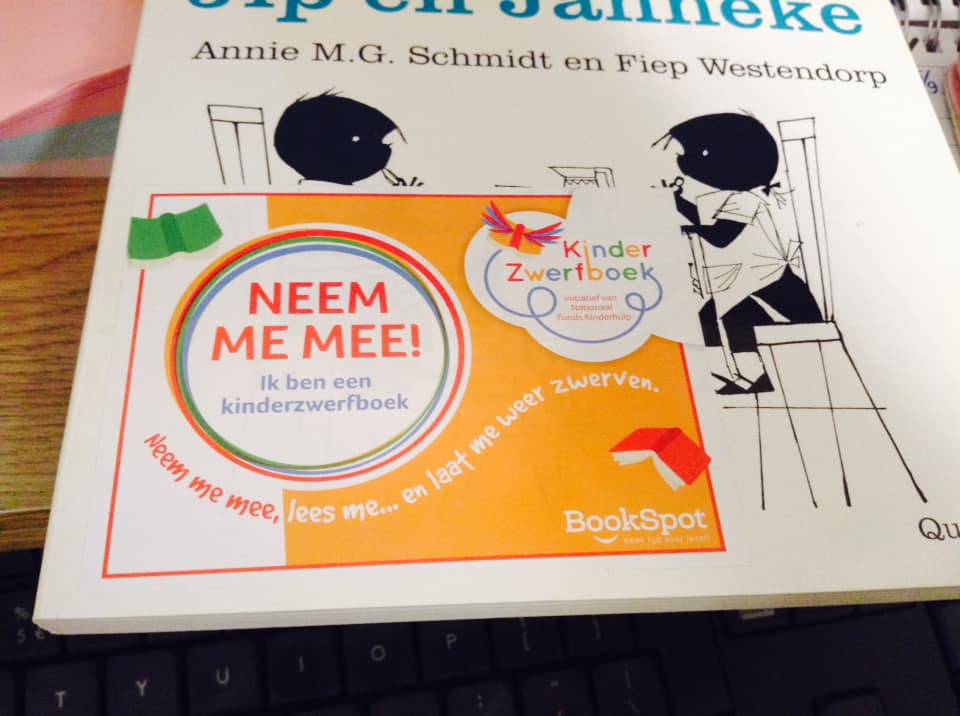 The sticker on the book. I find them a big large. 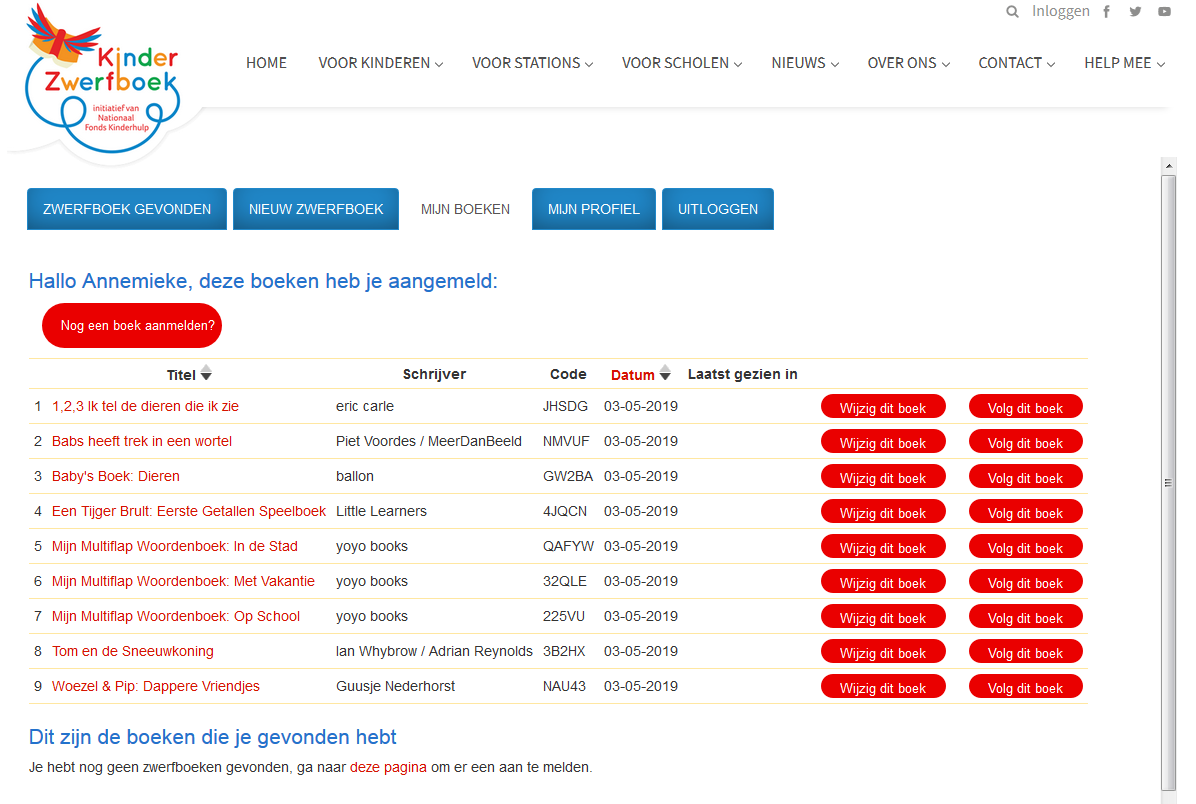 Here you see a list of some of the books I have put away with this. Some of these were not in the station anymore but haven’t been filled in on the site as found. Not everyone is going to do it but I had hoped I’d see a few. 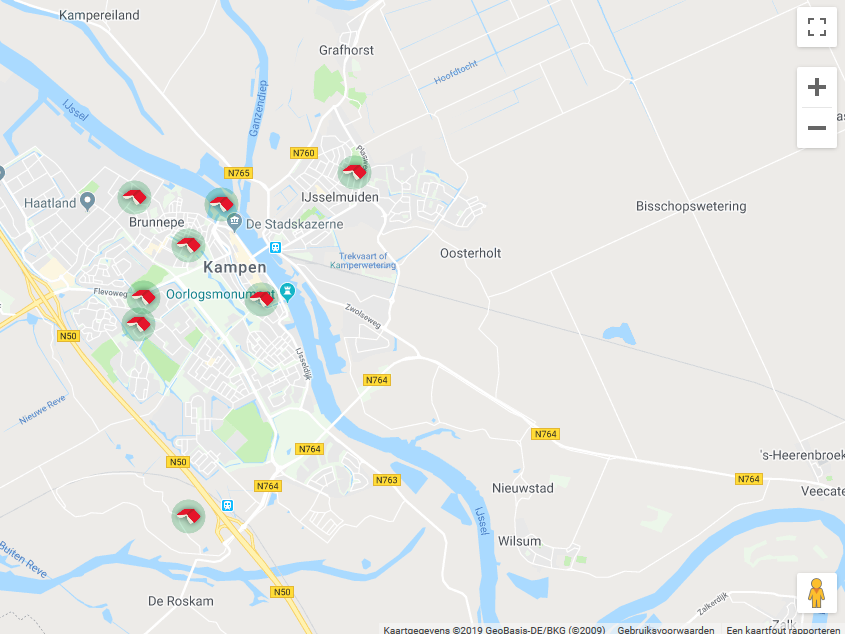 Here you can see some of the stations in my city.

Does your country have something similar for kids?