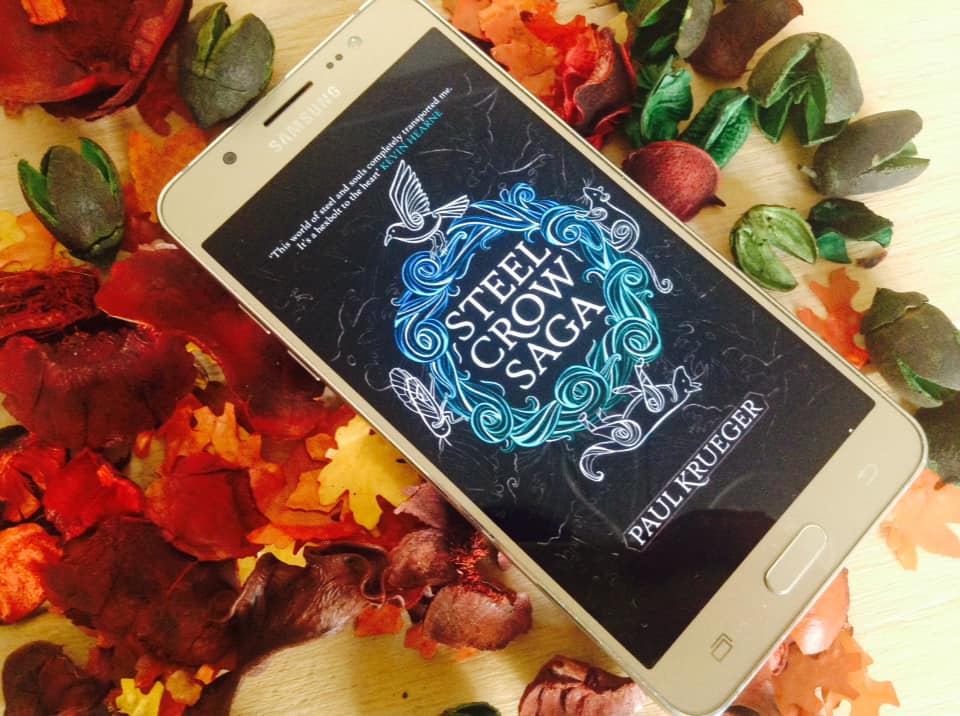 Thank you to Netgalley and Gollancz for the review copy in exchange for an honest review. This does not change my opinion in anyway.

A soldier with a curse
Tala lost her family to the empress’s army and has spent her life avenging them in battle. But the empress’s crimes don’t haunt her half as much as the crimes Tala has committed against the laws of magic . . . and her own flesh and blood.
.
A prince with a debt
Jimuro has inherited the ashes of an empire. Now that the revolution has brought down his kingdom, he must depend on Tala to bring him home safe. But it was his army who murdered her family. Now Tala will be his redemption – or his downfall.
.
A detective with a grudge
Xiulan is an eccentric, pipe-smoking detective who can solve any mystery – but the biggest mystery of all is her true identity. She’s a princess in disguise, and she plans to secure her throne by presenting her father with the ultimate prize: the world’s most wanted prince.
.
A thief with a broken heart
Lee is a small-time criminal who lives by only one law: Leave them before they leave you. But when Princess Xiulan asks her to be her partner in crime – and offers her a magical animal companion as a reward – she can’t say no, and soon finds she doesn’t want to leave the princess behind.
.
This band of rogues and royals should all be enemies, but they unite for a common purpose: to defeat an unstoppable killer who defies the laws of magic. In this battle, they will forge unexpected bonds of friendship and love that will change their lives – and begin to change the world.

This is quite honestly one of those fantasy books that I have been waiting on for a while. A world that has non-white characters, magical powers and a whole bunch of LGBTQ+. While I have seen this book be shelved as YA I think it is Adult as that is where I found this book on Netgalley.

Steel Crow Saga deals with the aftereffects of a war between four different nations (plus one country that is occupied). Jimuro’s empire has been brought down after conquering others, but he has been allowed to return to his country to rebuild it and restore some balance in the world. Not everyone of the nations agrees with this. It creates in interesting dynamic between all the characters that play a role here.

The writing is very straightforward and easy to settle in and it helps to get familiar with this world. We do it through the characters as they get to know each other. I would have liked to have seen more of Lee’s heritage but I hope that we will see more of that in the next books. Food and eating also played an important part to show the differences in culture and how things were approached. Two countries take on animals as soul companions (and who fight with them) while another country sees this as slavery and who also don’t eat meat. Or little things one does before having a drink. All these little details were very interesting.

I will say that I think for the amount of pages we could have gotten more history and background to really feel the war and various difficulties between the countries. While I clearly felt that with Shang and Jeongnese (who Shang occupy), I did not always get that with the other countries.

Another point is the pacing. We follow four characters in two duo’s and we get all their point of views. Sometimes a next chapter would go back in time of a few hours but I didn’t feel we got that much of a great extra information from it that could not have come from a short flashback in another chapter. It became repetitive at times. Especially the second half lagged because of it. The story could have been a lot tighter as a whole with about a 100 pages shaved off I’d say.

Having said that, I really enjoyed the characters. Especially Lee and Jimuro gave some much needed laughs and heart, where Tala was our resident grump with her heart in the right place with our prominent princess Xiulan giving us some womp.  It was easy to root for them all.

Adding on to that, all characters are non-white (world is Asian-Inspired) and there was lgbtq+ rep. Two bisexual main characters, 1 gay main character, 1 gay side character and a trans man.

All in all Steel Crow Saga is a book I will happily recommend to you all and I am very curious to read the next installment.