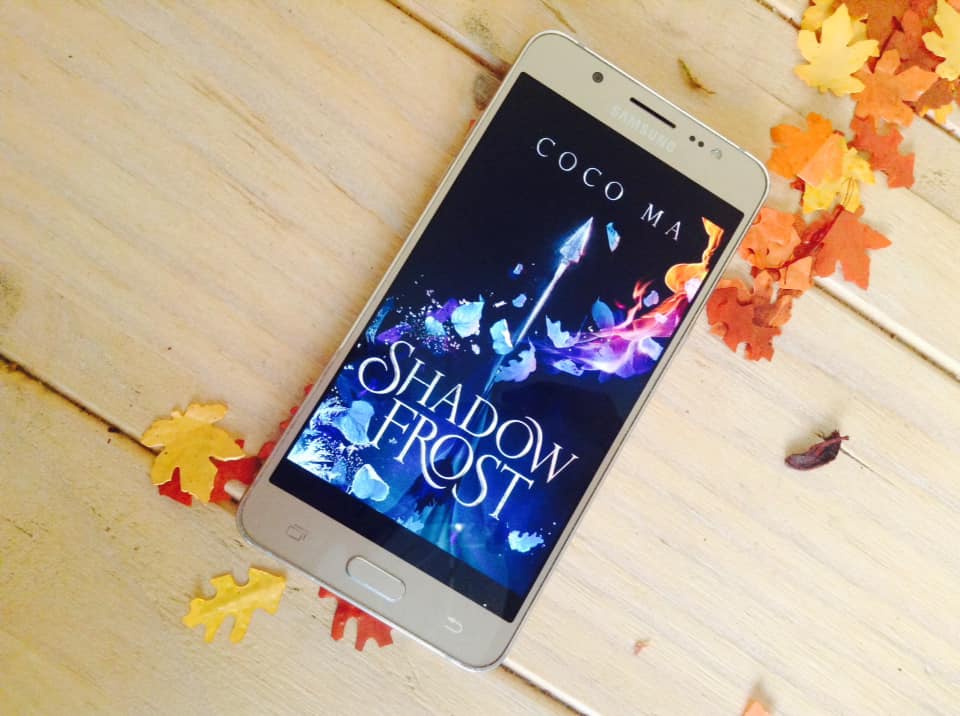 When Asterin Faelenhart, Princess of Axaria and heir to the throne, discovers that she may hold the key to defeating the mysterious demon terrorizing her kingdom, she vows not to rest until the beast is slain. With the help of her friends and the powers she wields — though has yet to fully understand — Asterin sets out to complete a single task. The task that countless, trained soldiers have failed.
.
To kill it.
.
But as they hunt for the demon, they unearth a plot to assassinate the Princess herself instead. Asterin and her companions begin to wonder how much of their lives have been lies, especially when they realize that the center of the web of deceit might very well be themselves. With no one else to turn to, they are forced to decide just how much they are willing to sacrifice to protect the only world they have ever known.
That is, of course… if the demon doesn’t get to them first.

I think this might be one of those hardest reviews to write because I wished I could rate this much highter. Shadow Frost was written when the author was just 15 (at publication she is 19) which is amazing. Unfortunately it also kind of shows in areas.

For one I would like to say that I see potential in her writing and plotting. She can clearly overview a plot and there were twists here and there. However I found the world building lacking. The ideas of the magic with various countries having different affinities and having affinity stones was interesting but never fully explained. There were scenes on learning magic but I felt we learned nothing of the magic through that so I don’t know how our characters were suppose to. As for the world, again an interesting idea but not enough fleshed out. The world could have been really interesting like the forest they end up going to that is apparently special. It wasn’t. It was just a forest.

Another point I have is the characters. This is a young adult book. Our main character is the princess and from there we diverge into point of views of other characters as well. Orion, her body guard. The captain of her royal guard. Her love interest. Her best friend and lady in waiting. A random queen from another country. An enemy. It was a lot. It could have been tighter. One or two point of views would have been enough for sure and it would have given more of an element of surprise to some of the twists to the story.

I initially really liked the characters but more and more I noticed that the characters were not behaving according to their age. Some of these characters were in their twenties (Orion and the captain of her royal guard for instance) but they acted like 16 year olds.  Especially Orion’s personality going from a capable guard to ‘oh no I can’t do anything right’ was painful to read about and gave me a whiplash.

And that is what Shadow Frost was, a promising idea but lacking in execution.