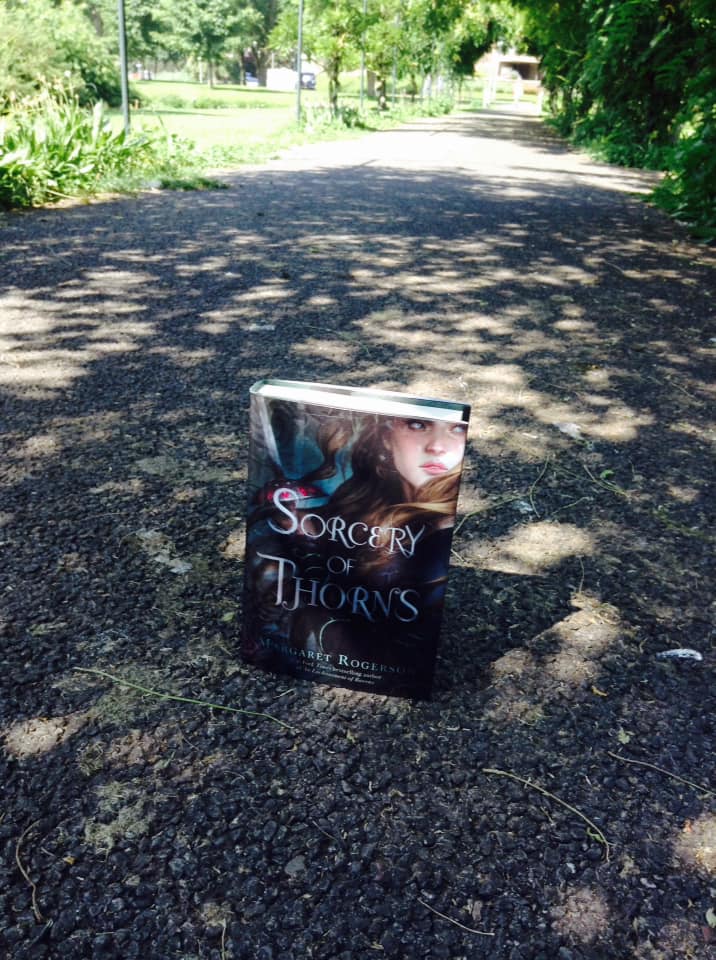 All sorcerers are evil. Elisabeth has known that as long as she has known anything. Raised as a foundling in one of Austermeer’s Great Libraries, Elisabeth has grown up among the tools of sorcery—magical grimoires that whisper on shelves and rattle beneath iron chains. If provoked, they transform into grotesque monsters of ink and leather. She hopes to become a warden, charged with protecting the kingdom from their power.
.
Then an act of sabotage releases the library’s most dangerous grimoire. Elisabeth’s desperate intervention implicates her in the crime, and she is torn from her home to face justice in the capital. With no one to turn to but her sworn enemy, the sorcerer Nathaniel Thorn, and his mysterious demonic servant, she finds herself entangled in a centuries-old conspiracy. Not only could the Great Libraries go up in flames, but the world along with them.
.
As her alliance with Nathaniel grows stronger, Elisabeth starts to question everything she’s been taught—about sorcerers, about the libraries she loves, even about herself. For Elisabeth has a power she has never guessed, and a future she could never have imagined

When some of my friends started raving about Sorcery of Thorns and whispered library to me I knew that I had to give this one a chance. It being a standalone was a great extra bonus. I’m glad I read it.

In Sorcery of Thorns we meet Elizabeth who grew up within the walls of a Great Library. Great Libraries secure and protect the magical, whispering grimoires of the country.  And I am just going to jump in here and say that Elizabeth is the reason I rated this book 4 and not 5 stars. It is not that I dislike her but I just mostly felt neutral to her as a person.  Adding on to that, in the first half of the book she is used a lot to give us information from others by overhearing (in hiding, pretending to be affected by glamour etc). Some of that took a bit of dynamic away from the story. In some cases I don’t think we even needed to have overheard bits and pieces . As it was written in third person we also could have had Nathaniel point of view if his information was so important. 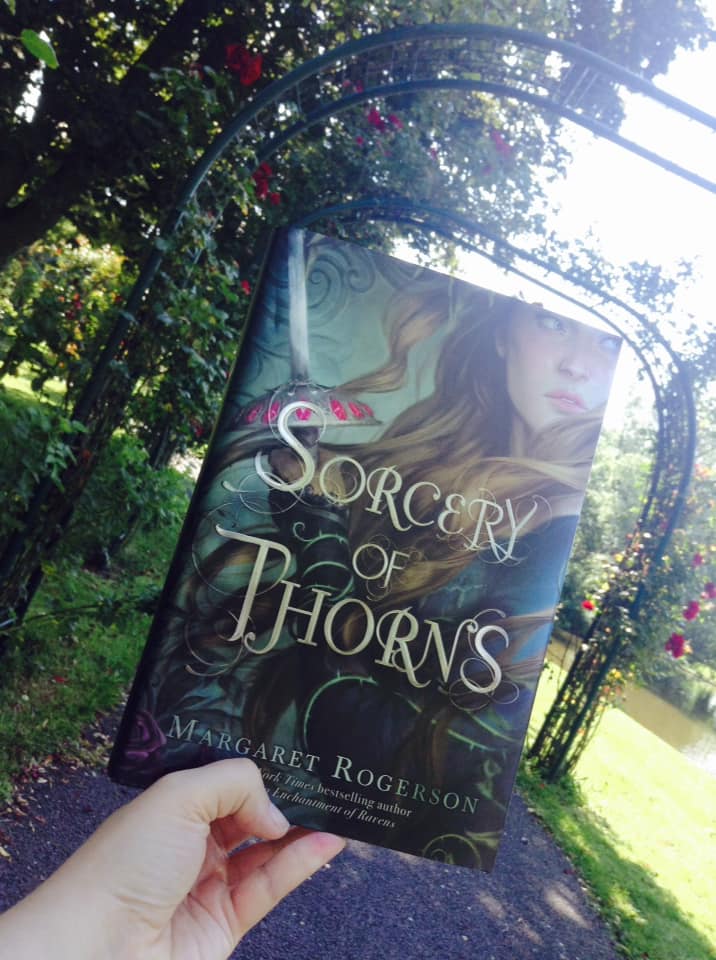 However having said that, I loved every other aspect of this book. The libraries and the books, my gosh. I wish that could be real. They were alive, the magic or sorcerer making them into their own being.  Bits and pieces like the one below just made me laugh.

‘She was taking notes in the parlor when a fight broke out between Lady Primrose and a Class Two named Throckmorton’s Peerage, who had been spitting wads of ink at the other grimoires on and off all afternoon. Finally, Lady Primrose’s nerves reached their limits. The parlor briefly transformed into a dervish of flying dust and flapping pages, then Throckmorton shunted itself beneath a cabinet, desperate to get away from the vengeful Lady Primrose, who was emitting a high, thin shriek like a teakettle.’

And more so I enjoyed Nathaniel and his bond with Silas. Nathaniel went through a lot but he still has his heart in the right place, despite how he was raised in those last 6 years. Their bond was such a true one of a young boy who needed a caretaker and a person who had no clue how to do that but just did it anyway.  Nathaniel is also bisexual. And there were mentions of at least an aromantic person as well.

All in all I loved this book for the settings with the library, the grimoires, the magic and the side characters.