Pages counts are calculated based on aprox. 250 words a page. Especially that last one cut off at 180 pages is iffy at best. Some novella’s are over 200 pages. But this is just meant as a guideline.

Title: The Girl Who Ruled Fairyland – For a Little While (Fairyland 0.5) by Catherynne M. Valente
Release Date: 2011
Type: Novellette
.
You can read it here.

The Girl Who Ruled Fairyland – For a Little While is a prequel story to the Fairyland books but easily read without having read any of the books. I think it gives a great introduction to Valente’s writing. Which might not be for everyone but I thought it was great writing. I would certainly recommend fans of Pratchett to try out this novellette to read.

You couldn’t tell what it thought or felt, or how old it might really be, or whether it would one day, miraculously, decide to let you put one hand, very briefly, on its dusty head.

This is my first introduction to this series. I wanted to read this prequel to see if the series would be worth a read. And I am still undecided. Kai did grow on be throughout the second part of this short prequel. The Innovations are interesting. It was an okay read overall.

Title: How the Marquis Got His Coat Back (The World of Neverwhere 1.5) by Neil Gaiman
Release Date: 2014
Type: Novellette

I wasn’t in love with Neverwhere but reading this novellete right after was entertaining. It gave more insight on one of the characters. One of the more interesting ones at that. It almost makes me excited for the upcoming full novel sequel to Neverwhere. You do need to read Neverwhere before reading this as the world will otherwise be completely lost on you.

Currently unavailable but Intisar is working on making it availble for wider release again by rewriting. I got to read one of those rewrites. Set before Sunbolt I don’t think it one should read it without having read Sunbolt. It makes it much easier to place the characters Hitomi comes by. Still it is well written en enjoyable to step into this world again. 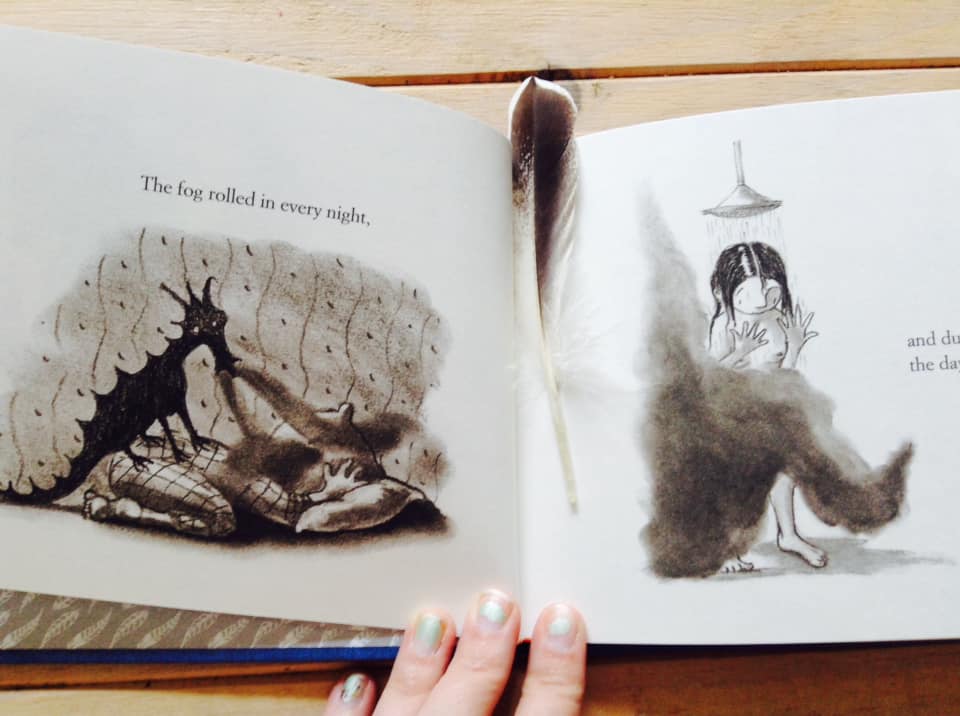 Not quite 100% fitting because it is more of an illustrated story. But I still wanted to talk about it here. This little book talks about depression and how it can affect you. The drawings (with feature dragons in places) enhance the story beautifully. I think this is a great gift for your friends and people in your surroundings to show how depression works or to give to those around you with depression. To show them you understand/they are not alone.

3 thoughts on “Short Stacks #3 // From Fairyland to Depression”