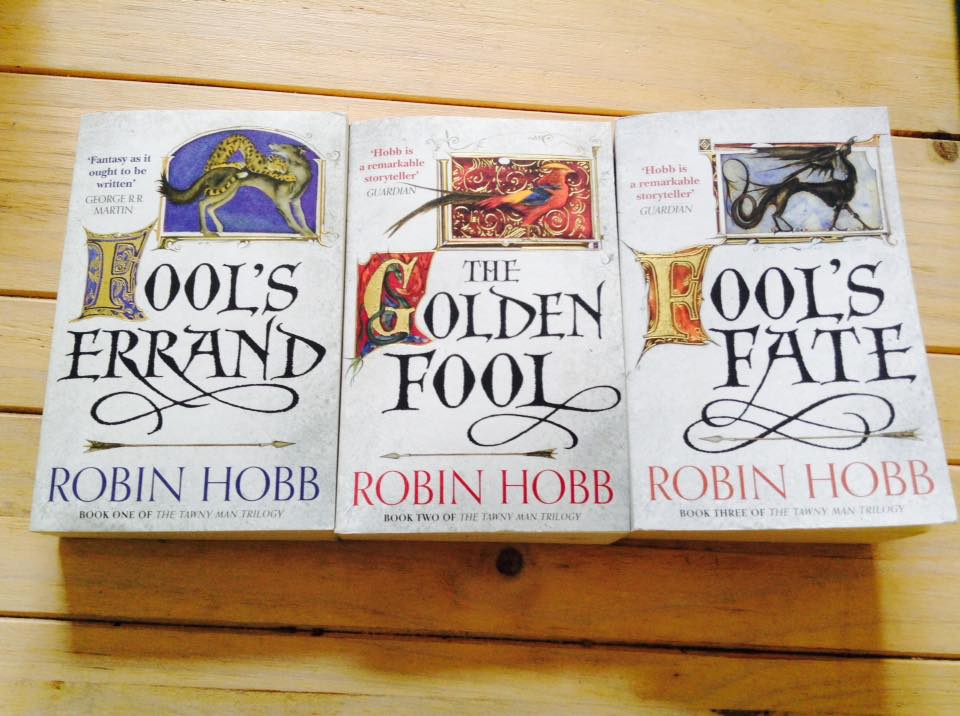 Fifteen years have passed since the end of the Red Ship War with the terrifying Outislanders. Since then, Fitz has wandered the world accompanied only by his wolf and Wit-partner, Nighteyes, finally settling in a tiny cottage as remote from Buckkeep and the Farseers as possible.
.
But lately the world has come crashing in again. The Witted are being persecuted because of their magical bonds with animals; and young Prince Dutiful has gone missing just before his crucial diplomatic wedding to an Outislander princess. Fitz’s assignment to fetch Dutiful back in time for the ceremony seems very much like a fool’s errand, but the dangers ahead could signal the end of the Farseer reign. 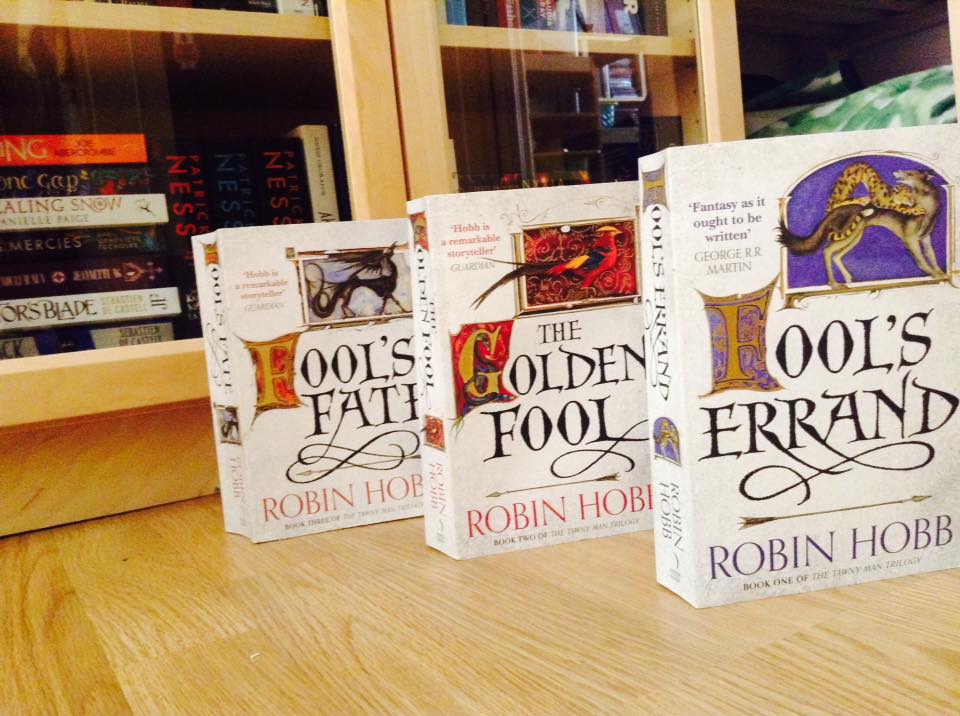 As per usual I was daunted by the size of these books and yet every time I started I ended up flying through them. The Tawny Man trilogy returns us to Fitz from the Farseers trilogy. Once again Fitz is being drawn back into the world of the Farseers after having ‘retired’.

I honestly fell back in love with Fitz. He deals with all this endless shit, again in this book as well. Sometimes he is such a glum little thing but he remains endearing. He always manages to pick himself up in some way or his friends do. He is loyal to a fault and it hurts him that his loyalty gets questioned so often. Especially when for once he wants to make his own decisions.

His relationship with the Fool this trilogy had a lot of ups and downs. But there is just so much emotion between these two. A friendship. Love. Secrets. Wanting to understand each other. Initially Fitz balks at the suggestion that the Fool might love him beyond friendship. Homosexuality, like Fitz’s gifts, are still heavily looked down upon in this society.  However I was very happy to see that later on in the trilogy Fitz shrugged when people suggested they were bedding and said ‘so what’ basically. For the record, there is no actual bedding between the two. 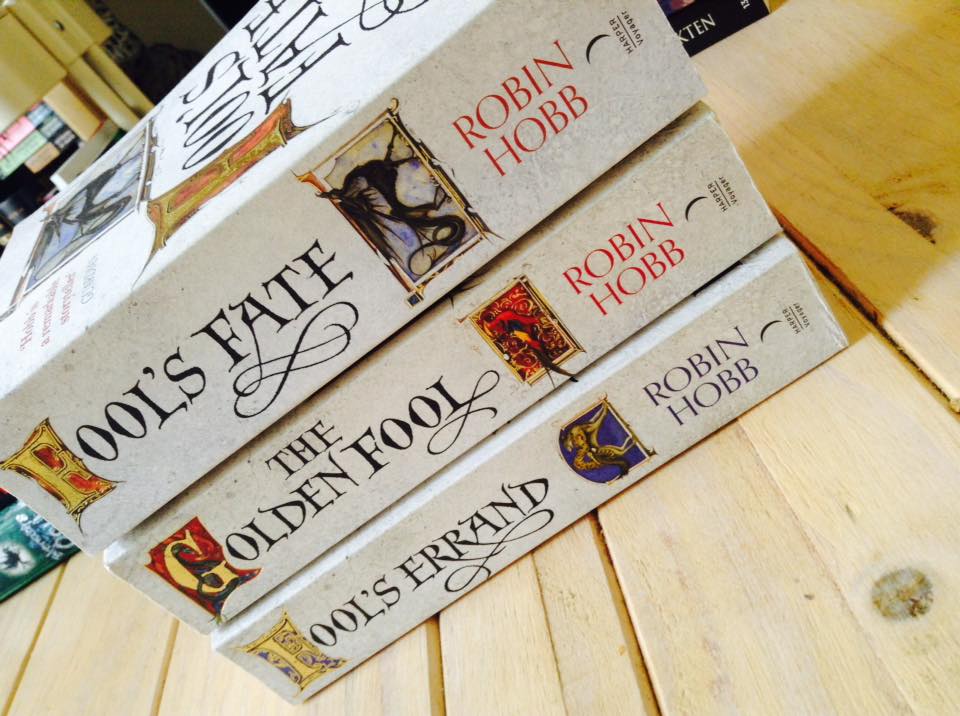 As for the plot, it was very interesting to see how the Farseer throne was faring after so many years. We meet Dutiful as a very young man who just wants to follow his heart’s desire. Being the crown prince isn’t all that great sometimes and the Piebalds use that against him. While there is a big underlying plot throughout the whole of this, with the Fool’s destiny attached to it, these books are more about the characters.  We dive deep into Fitz but we get a lot of Dutiful’s and Chade’s character growth as well. It was great to see Dutiful grow up from a bit of a brat to a responsible young man. And Chade. Sometimes my heart goes out to him and then I want to smack him for how he treats Fitz.

I will say that I thought the middle book, Golden Fool, was a bit of a filler when it comes down to the plot. Not actually that much happens. Not that it wasn’t still a joy to read about all the characters and their interactions. But with such a big plot one would expect there to be some headway made.

Overall though an amazing trilogy once again and I can’t wait to get to the last trilogy with Fitz and the Fool.