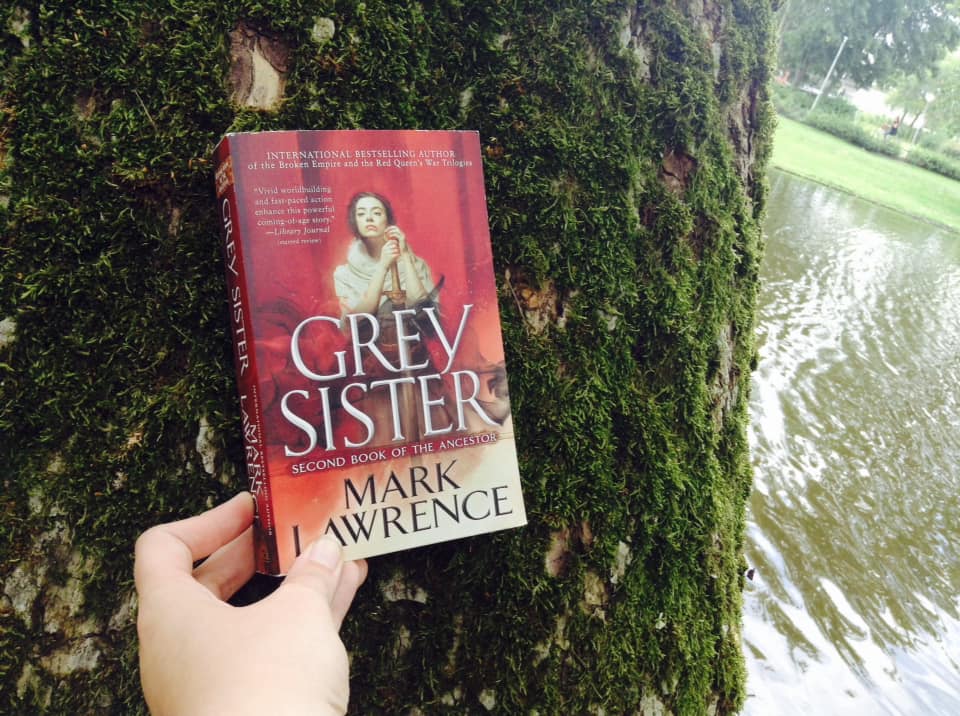 Behind its walls, the Convent of Sweet Mercy has trained young girls to hone their skills for centuries. In Mystic Class, Novice Nona Grey has begun to learn the secrets of the universe. But so often even the deepest truths just make our choices harder. Before she leaves the convent, Nona must choose which order to dedicate herself to–and whether her path will lead to a life of prayer and service or one of the blade and the fist.
.
All that stands between her and these choices are the pride of a thwarted assassin, the designs of a would-be empress wielding the Inquisition like a knife, and the vengeance of the empire’s richest lord.
As the world narrows around her, and her enemies attack her through the system she is sworn to, Nona must find her own path despite the competing pulls of friendship, revenge, ambition, and loyalty.
.
And in all this only one thing is certain: there will be blood.

There is a lot I could start with but just let us start with Nona. When we first met Nona she was a damaged child. Now in Grey sister she is 15. A teenager. It shows. Which is what I think the true strength is in these books by Lawrence. The character growth that Nona goes through that is just true to her age. She is still quick to anger and impulsive but that is also just a part of her personality. Plus in a test she truly showed she can put that aside and think about things. She is still fiercely loyal, still believing the best in some despite betrayals.

Another aspect that I enjoy is that Nona fails here and there. She is learning. She’s not good at everything and she is NOT the chosen one. That is an aspect that I love about this. Nona of course has her part to play in that but she is mostly carving her own way. Because she is a teen and other things are equally as important to her. Maybe more. Her growing relationship with the chosen one  is one that I am really interested in and I hope will be explored more in Holy Sister, the third book. 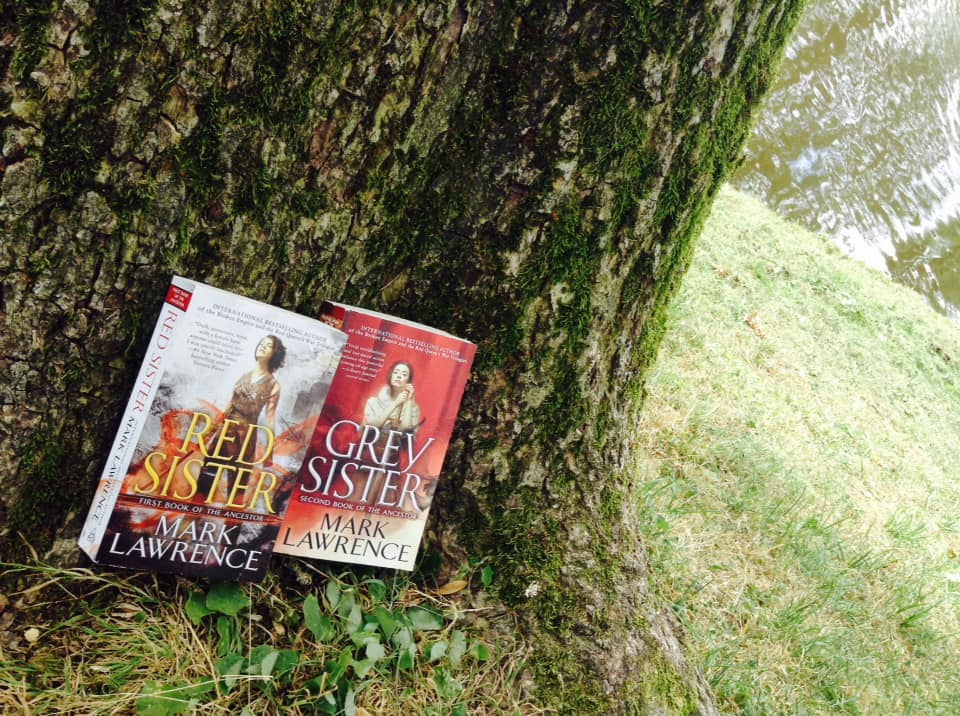 Plot wise I am not super invested in this. I am mostly here for all the characters that I enjoy. I do find the convent training elements interesting. At about the half way point we move outside of the convent and school setting and there is such a big change in pace that it kind of threw me for a bit. Another element of the story was the introduction of a new character attached to Nona that I’m not sure what their role really was considering the ending. It is why I rated this book 4 stars, and lower than I did Red Sister.

As mentioned I am mainly here for the characters. We get so much more on Sister Kettle here and get bits of her relationship with Sister Aplle (which I heart). It is really interesting to see. Also we get some point of views of Abbess Glass which is interesting. She is playing a very political game and I don’t know where this is truly going to end up. It makes me realize how little we see when we are at Sweet Mercy with what is happening in this world.

All in all a great sequel to Red Sister.