When I originally thought of doing something Scooby-Doo related it was for a reading challenge with Scooby-Doo prompts for 2020. However as the year progressed I realized that wasn’t going to be viable. I don’t even know that many bloggers that would be interested in joining that.

A book tag however seemed like a much more interesting way to share my Scooby-Doo love. I have never created a book tag before so I hope this one is enjoyable. I struggled a little with my graphics as I didn’t want to use the original Scooby arts as they are officially copyrighted. Its one thing to share an image or screenshot of the show but a competely different one to use it in a graphic.

And if you go through the questions and hate me, don’t worry I hate me too haha.

If You Could Have an Animal Companion from Any Book Which Would You Choose? 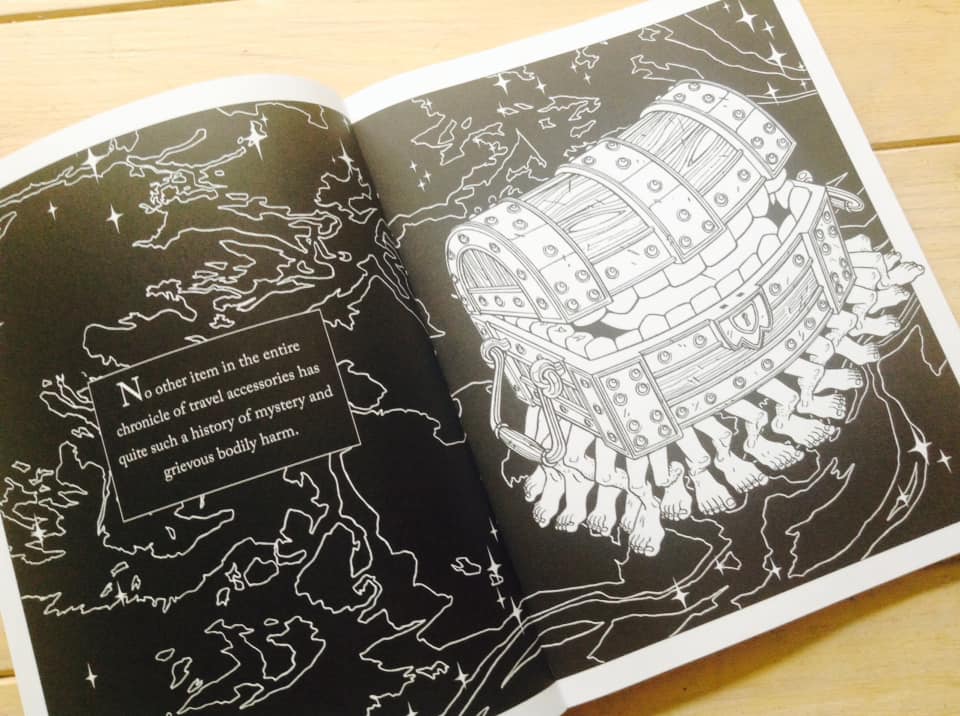 Does the Luggage of Discworld count as an animal? Okay fiiiiiinnnnneeee. I want a dragon from the Temeraire series. Any dragon would do… Though Temeraire is a bit too spunky for me at times haha.

What is the Scariest Book You’ve Read?

Oh not scary but creepy, Hex by Thomas Olde Heuvelt. The ending of the original dutch ending was mind boggling extreme.

What is Your Favorite Kind of Science to See in a Book?

I quite enjoy seeing evolutionary biology where we look at the evolution of species. Mostly in SFF this is based in the future and to see how we as humans continue to develop. But honestly I kind of like to see it all as long as it is well enough explained for my tiny brians haha.

Who is Your Favorite All Time Favorite Character Who Identifies as Male?

Getting to the really hard questions. I mean I could go up and down but one of my favorites will always by Nathaniel from the Bartimaeus books.

Who is Your Favorite All Time Favorite Character Who Identifies as Female?

Oh oh don’t make this so hard (she says loudly as if she didn’t create this tag herself).  I think I am going with Sancia from Foundryside by Robert Jackson Bennett. She really struck a chord with me. But Lara Jean is a close second of course haha.

What is Your Favorite Human-Animal Relationship in a Book? 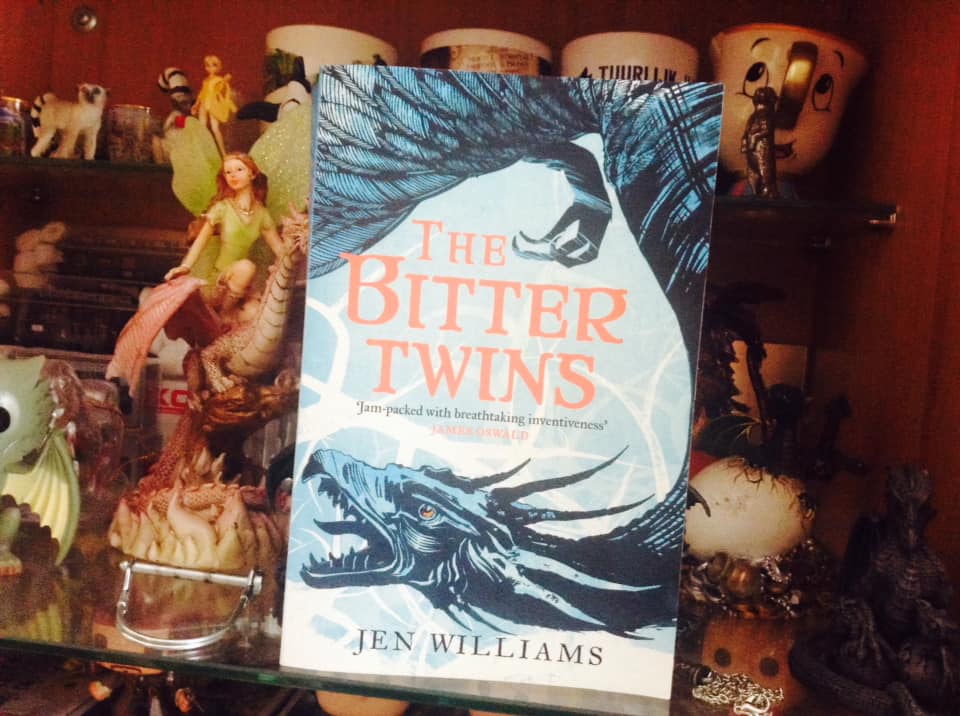 I have a few to be honest. I loved Qantaga and Binnabik from Memory, Sorrow and Thorn by Tad Williams. Of course there is Nighteyes and Fitz from Farseers trilogy by Robin Hobb. I think I love theirs the most since we read through their communications and troubles. But recently I have also taken a shining to Jessen and Aldassair from The Winnowing Flame trilogy by Jen Williams.

What is Your Favorite Female Friendship?

Of course I have to say Cinder and Iko here. Iko is just so much fun and I love the bond she has with Cinder, considering where they both come from.

Share One Food or Dish From a Book That You Would Love to Make?

Look I don’t tend to remember a lot food from books but The Gauntlet had some great described ones.

What Kind of Transportation from a Book Would You Love to Have or Use?

Uhm hello cloudsurfing from Sorcerer to the Crown anyone?

Which Character is the Most Annoying that You Ever Found in a Book?

There are probably a lot more but I think I might have banned them from memory. But Sam from LOTR. I’m sorry he gets on my nerves. Oh oh and lately Nanthema in The Bitter Twins deserves a good kick up her you know what.

What is Your Favorite Mystery or Detective Book? 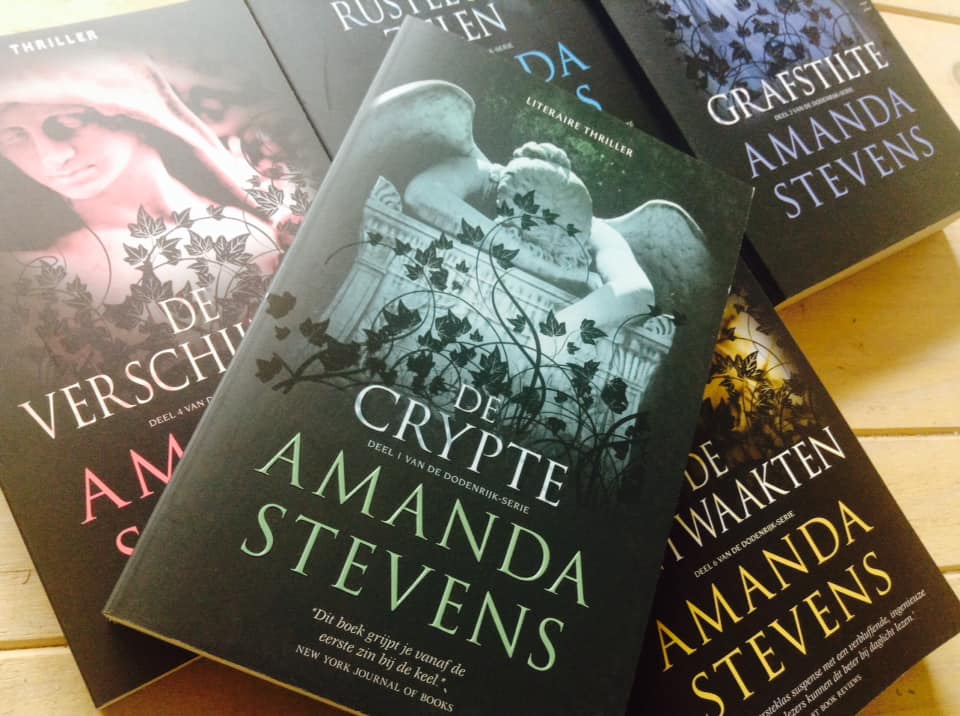 Technically The Graveyard Queen series is a paranormal romance but each book has its own paranormal mystery to solve and I really enjoyed these!

What is Your Favorite Element About a Paranormal Story?

The ghosts of course. Discovering their backstory, finding out how everything fits together.

What Was Your Last Middle Grade Read?

The Battle by Karuna Riazi

Which Modern Day Retelling of a Classic or Fairytale Surprised You? 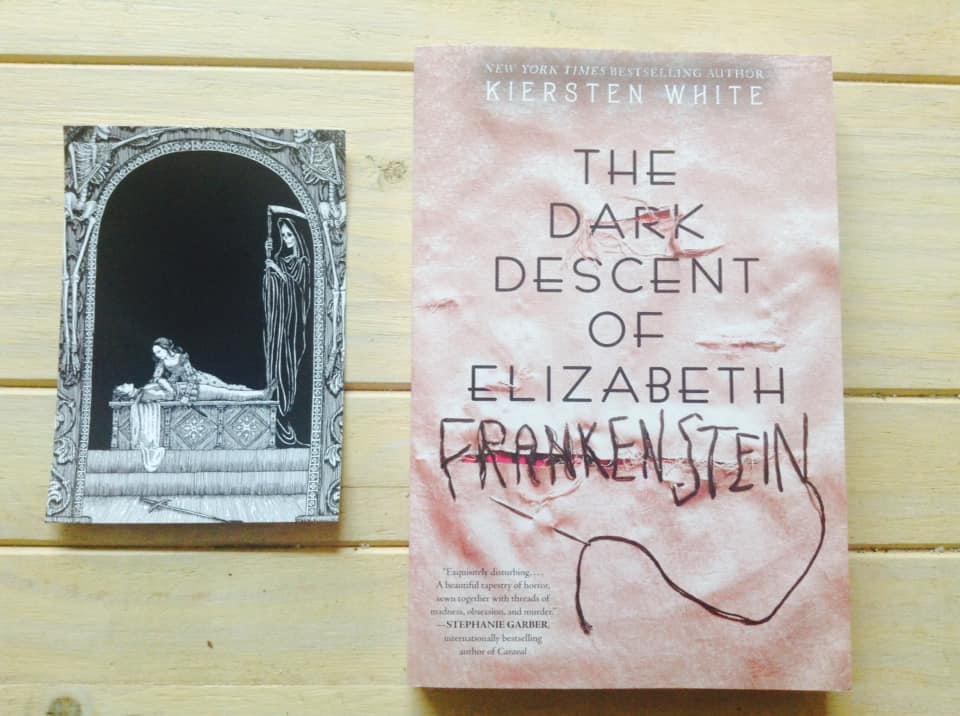 I would have to say The Dark Descent of Elizabeth Frankenstein by Kiersten White. I had no idea what to think of it but was pleasantly surprised by it.

Lovecraft: What Was a Book That Showed You the Best What Horrors Other People Can Do to Each Other?

I think recently I would say The Poppy War. There is just so much twisted that people can do to each other and in fantasy they seem just that more cruel.

Which 2019 Release Did You Read Recently?

Again The Battle by Karuna Riazi. Before that Jade War by Fonda Lee and I am now reading The Bone Ships by R.J. Parker.

Which Book of the Last Year Had the Best Plot Twist?

Not so much a plot twist that I recall but the ending of Gods of Jade and Shadow surprised me in a way that it went a route I hadn’t entirely expected. It was still a happy ending but not the way others would have taken it. Yet it was entirely fitting for the mc.

Ely, Aly and Inge @ Of Wonderland

Alica @ A Kernel of Nonsense