Its August and it has been almost 2 months since I posted my Summer TBR. In that one I posted what I read from my Spring TBR and it was not that great. It got me thinking on just doing a post about that when there was a top ten tuesday (as always hosted by That Artsy Reader Girl) prompt I could not quite fit anything nice for.

Which is today. We are suppose to be talking about Book Character Besties. But meh. I always feel meh at these kind of prompts and they do come again quite often. I can always do it when it comes back.

So I instead I started going back through the seasonal tbr’s and see how many of those I read during the season and what I read later. Destiny at Howling Libraries did something like this too if I remember correctly. ❤

It is interesting to note that I did not seem to have done a Summer tbr until this year and that one I can’t really use for this post yet. Interesting. I think it partially has to do with that winter and summer tbr’s weren’t always reoccurring topics like they are now. 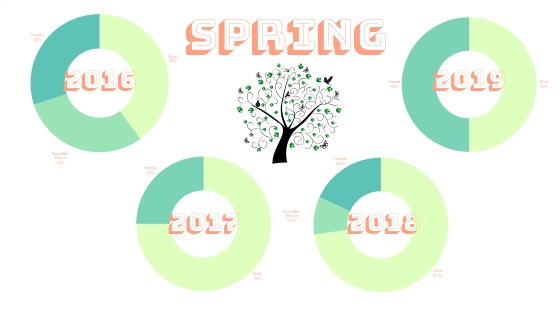 Looking at how I would calculate my success rate for the spring tbr’s I’d only hit one which is 2017 where I exactly hit 75%. If I added in the read after season 2018 would join that with 81,8%. While technically not hitting it 2016 was rather close. 2019 on the other hand was a bit more of a miss. However I did have the most tbr books there.

As for Fall/Autumn none hit the succes rate. Only 2016 would hit it with the read after season. There are two reasons for this. One is that the tbr’s are generally bigger than the Spring tbr’s and two is that I always find it harder to read at the end of the year. Which is interesting to see I then make the most ambitious tbr’s.

For the winter I only have two tbr’s to look at which are fromt  the last two years. Again if I look at the successrate I would not hit it. With the addition of Read after season 2018/2019 would fit that bill. However it should be added that there is a big different in total books and almost no difference in the amount of books that were read from it.

One thing I think I can take away from this is that I need to have a better set amount for these tbr’s if I really want to see if these seasonal tbr’s work well. I guess that should be at 10 as often these are for top ten tuesday of course.

Do you look back and see how you did with these kind of tbr’s?