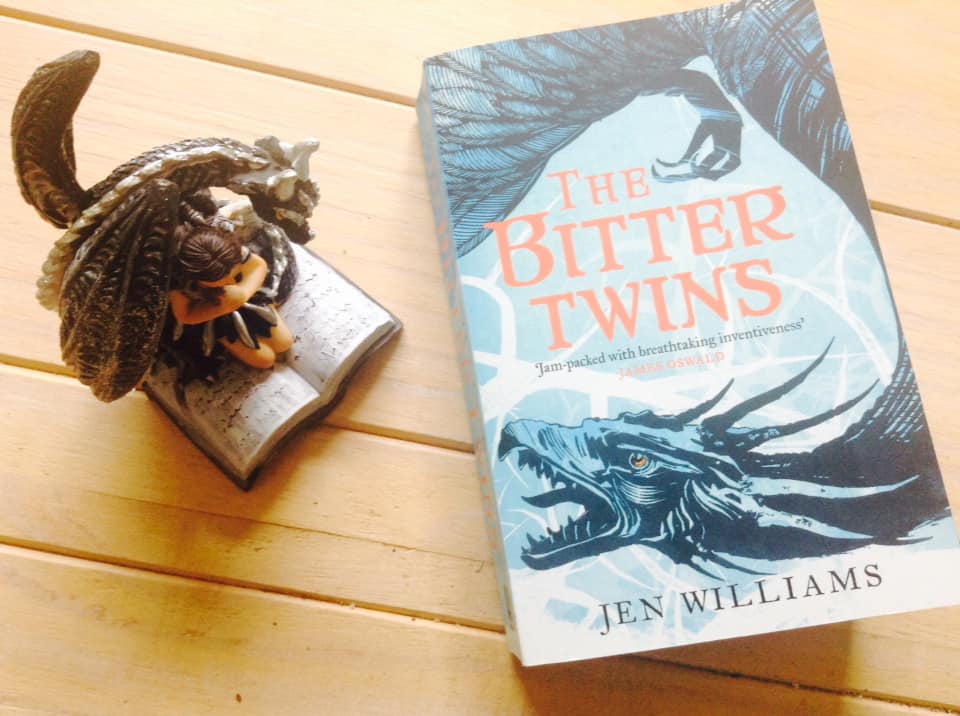 The Ninth Rain has fallen. The Jure’lia are awake. Nothing can be the same again.
.
Tormalin the Oathless and the fell-witch Noon have their work cut out rallying the first war-beasts to be born in Ebora for three centuries. But these are not the great winged warriors of old. Hatched too soon and with no memory of their past incarnations, these onetime defenders of Sarn can barely stop bickering, let alone face an ancient enemy who grow stronger each day.
.
The key to uniting them, according to the scholar Vintage, may lie in a part of Sarn no one really believes exists – a distant island, mysteriously connected to the fate of two legendary Eborans who disappeared long ago.
.
But finding it will mean a perilous journey in a time of war, while new monsters lie in wait for those left behind.

I finished this book and I think I might have died a little on the inside there. A good kind of dying obviously. I am literally scared for what the third book will bring us. But let me return to this second book. If I can gather my thoughts.

One thing that I found in The Copper Cat books and that The Winnowing Flame has too is that Jen Williams manages to make you feel like you are in this warm blanket as you read of familiar characters that feel so close and real to you. This warm blanket however does not stop her from ripping out your heart at some point. But that makes it all the more real. I am so invested into each of these characters. Noon, Tor, Bern, Alasdair, Vintage. Gosh even Hestillion at this point even if I still think she makes the stupidest decisions of ever and I wish she’d NOT. 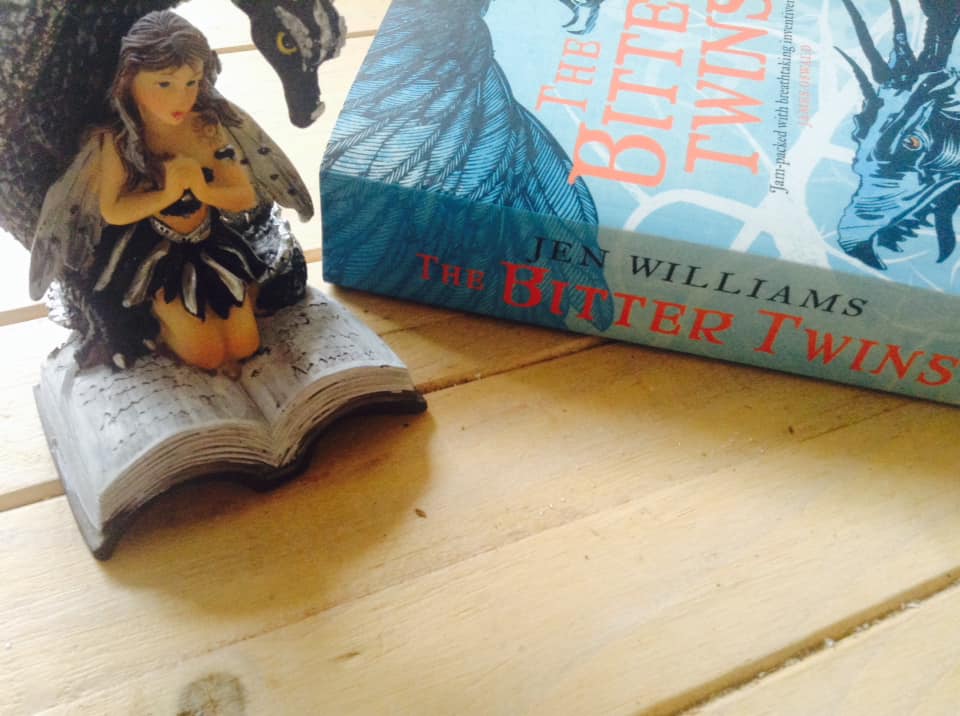 There is so much in this world and the things happening in this book deepen that out once more. Through Hestillion we learn more about the Jure’lia. How they function, what they want. And she influences them too. We also learn more on Eboran history and the various intricate workings between groups of different part of the worlds.

The War Beasts are really getting a personality of their own. I have a soft spot for them. Even Vostok who is just trying so hard to hold on to the old ways even though everything has fallen away. There is also some courting going on here between Bern and Aldassair (gosh finally). Look I am all in for slow burn but these two have been so into each other from day one it isn’t even funny. Even though I am laughing. But there is also pain. I feel for Vintage and Eri so much.

So basically you all need to read this trilogy if you love character focused fantasy.