Not only does Gods of Jade and Shadow have such a striking cover, it has a very interesting story. It is set in Mexico, during the Jazz age. Our main character Casiopea lives with her mother and family but gets put into the role of cleaning more often than not. She dreams of a life of her own.

When she butts head once again with her arrogant cousin, her grandfather punishes her by leaving her behind on a family trip. As she cleans his room she comes across a chest. She opens it and releases the Mayan God of Death. Together they go on an adventure to recover a throne and to save Casiopea’s life. In more ways than one. 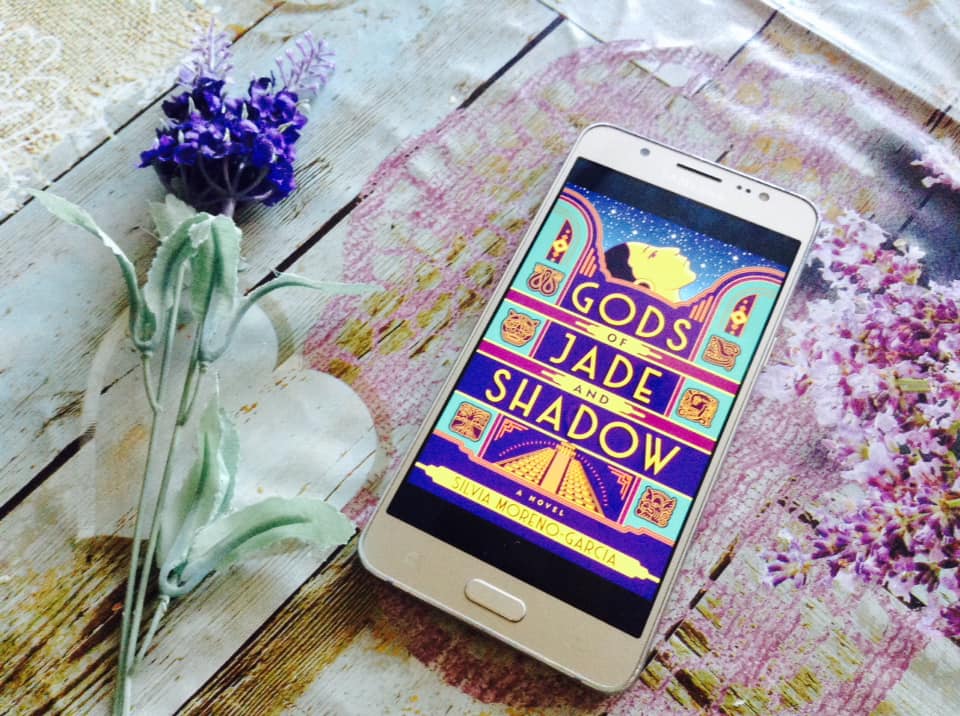 Thank you to Netgalley and Jo Fletcher Books for the review copy in exchange for an honest review. This does not change my opinion in anyway.

I am going to start off with one of the most striking things about this book and that is the writing. Moreno-Garcia has a way with words. At first I wasn’t quite sure how to feel about the book as a whole but then she just captured me with the words, continuously drawing me back into the story.

Casiopea is a great character to follow. She is very aware of her situation. Her mother having married and created offspring with an outsider to the family. After losing him they moved back to her mother’s family but they never did end up welcoming them back with open arms. She is stuck in the house, being used as a maid. Even though she dreams of a better life she isn’t consumed by it. She is practical and realistic enough to know that just dreaming isn’t going to get her anywhere. She also hasn’t lost her spirit despite her situation. She will not continuously bow down to her cousin and grandfather. It also makes her interactions with the Mayan God of Death, Hun-Kamé, interesting as he is not used to be spoken to like that. 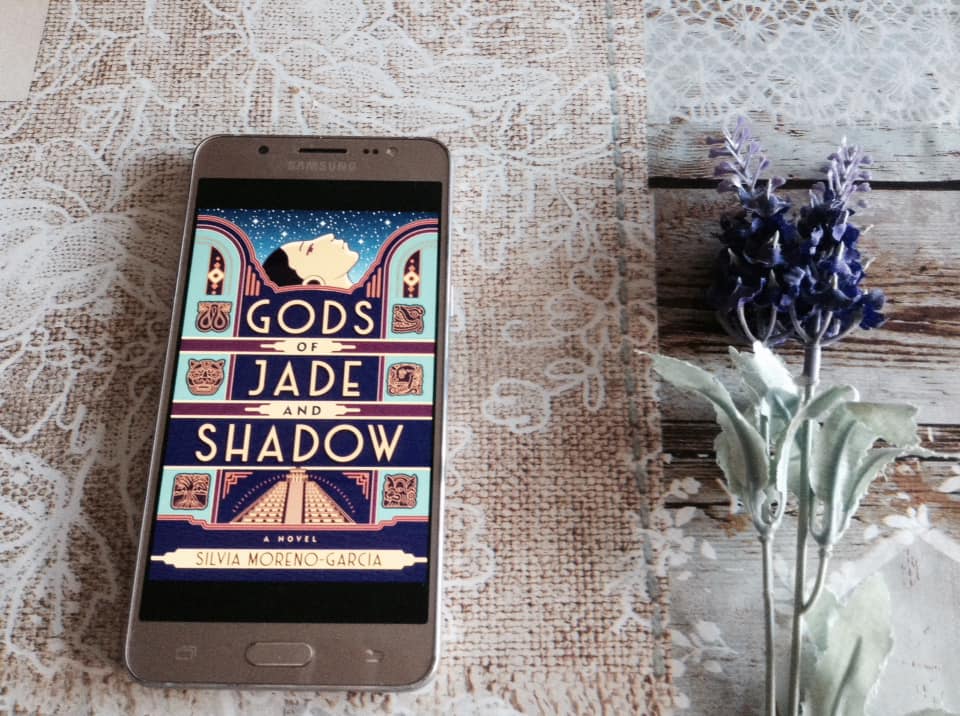 Another great reason to pick up this book is the setting. How many books do you know that take place in Mexico. Especially during the Jazz Age. It was interesting to see the differences between Casiopea’s home town and Mexico-City that has flourished full of dance. But those aren’t all the places we get to see of Mexico.

Adding onto that is of course the Mayan folklore that gives us Hun- Kamé and his brother Vucub-Kamé. An interesting battle of wills as to who should be the ruler of Xibalba, the Underworld. There are bits and pieces of more characters and things from the folklore that give extra depth.

Lastly I’d say the romance is another reason to pick up this book. There is a certain slow build up between the two characters as they travel together. It wasn’t until they got together that I realized I really liked their bond. But it is also bitter sweet and I appreciated the realistic feel of the ending. 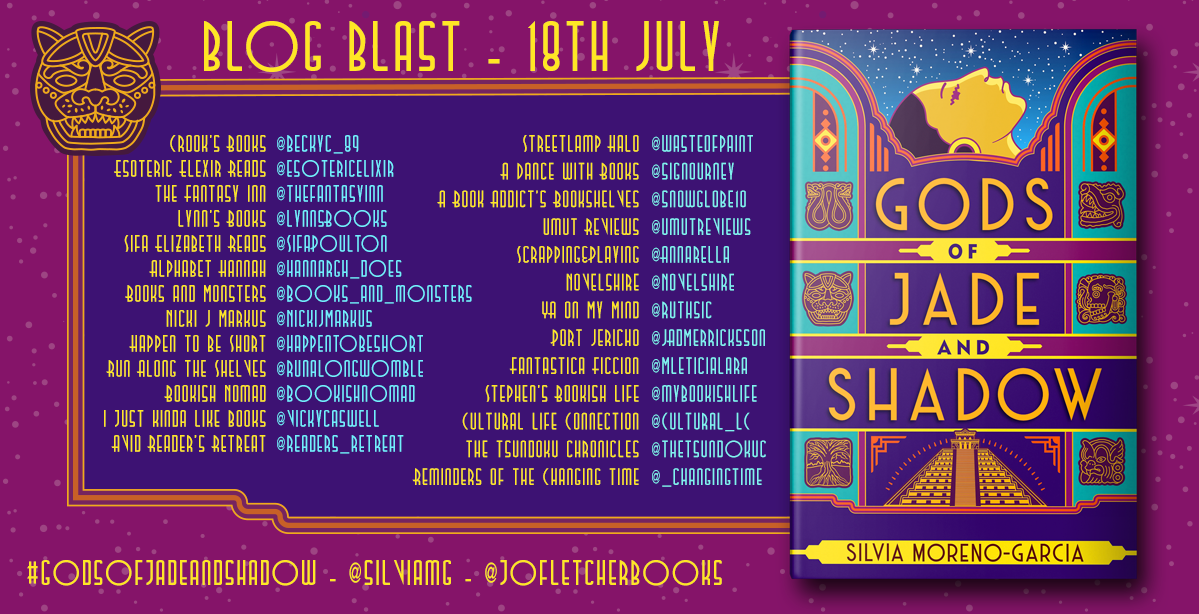