Something I don’t talk about nearly as much as I maybe I should is my love for manga. While I might not read it as much as I used to (read rarely) I still have a big fondness for it. It was one of my first true fandoms in the sense that I would read things and then draw fan art or write fan fiction for it. I found great anime through manga and vice versa.

So combining this with graphic novels I thought it would be great to share with you some of my favorite characters from these two for this week’s top ten tuesday (hosted by That Artsy Reader Girl) character freebie.

‘But Ban, that little scrap of pride won’t fill my hungry tummy!’ 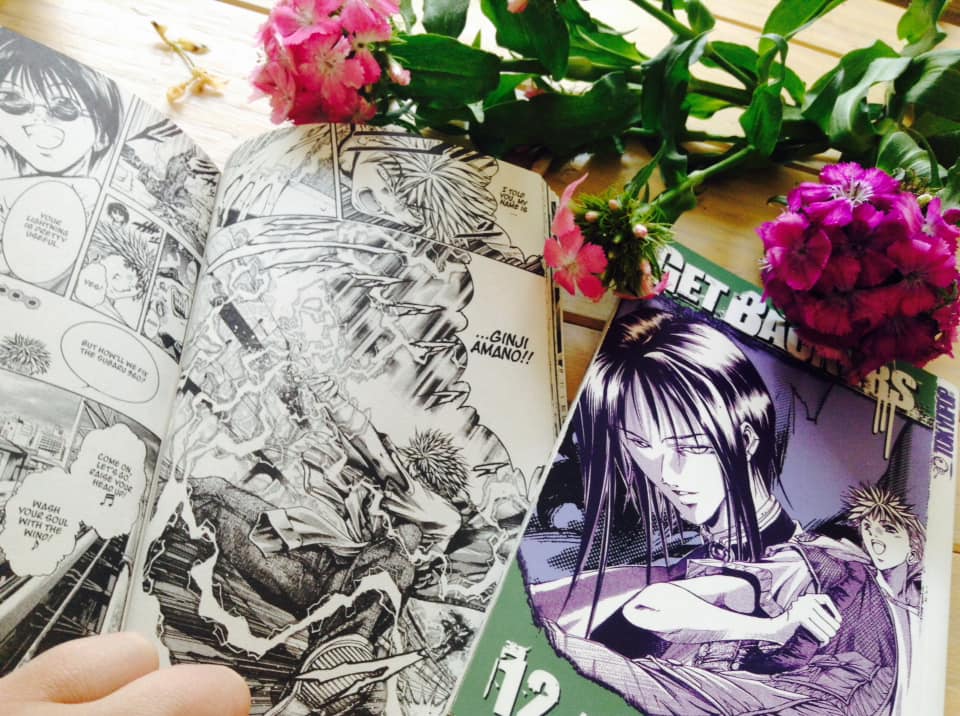 Amano Ginji
From Get Backers by Yuya Aoki and Rando Ayamine
Possibly one of my favorite animes and mangas out, Ginji was always the heart of the story. A happy go lucky guy who loves food and installs a loyalty in people that is almost unheard of. He’s like a puppy. His relationship with Ban is such an interesting thing one and he has such an air of mystery around him with his history. Unfortunately the English manga seems to be out of print so I will likely never complete this series. #sadface

“I was just thinking that being able to see you every day like this isn’t something I should be just taking for granted, but rather it’s something that I really ought to deeply treasure, that’s why when I saw you I’m just so glad.” 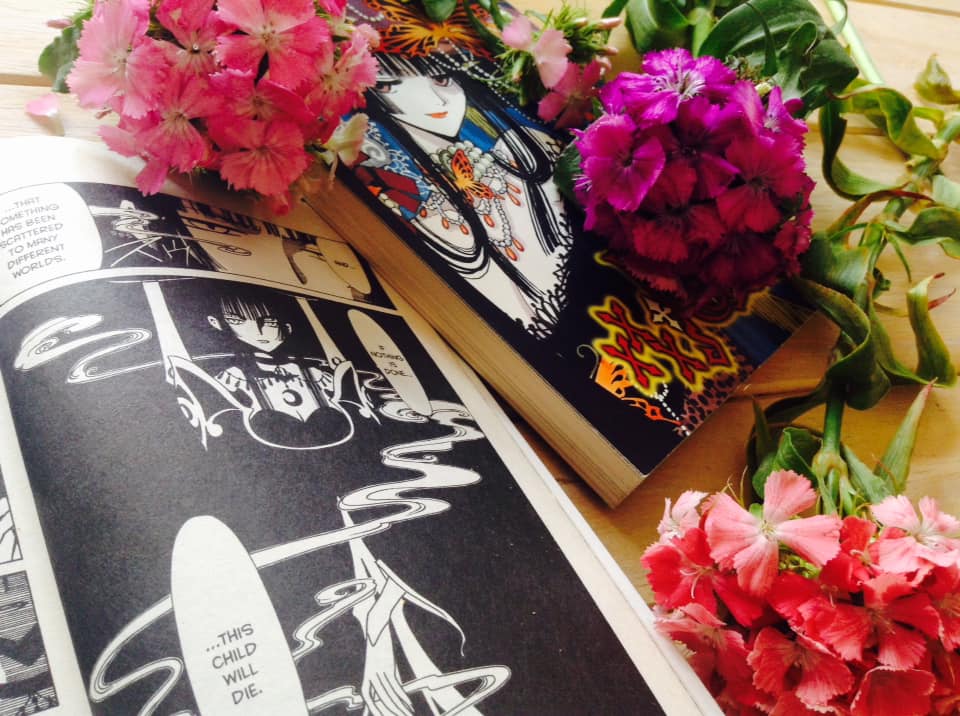 “Please don’t hide your pain from me. I know that I can’t do anything to help, but at least let me worry about you.”

Sakura Kinomoto
From Cardcaptor Sakura, Cardcaptor Sakura Clear Card, Tsubasa Reservoir Chronicle and Tsubasa World Chronicles by CLAMP
Sakura is a character I know from 2 different worlds and 4 series. First is of course Cardcaptor where she is a young girl who has to capture the Glow cards. This ‘recently’ got a sequel. Years later Clamp created Tsubasa which was a crossover between various of their manga. The main characters of CCS became the same here but with a completely different background.

There is a difference between the two. Sakura from cardcaptor is younger, more impulsive while Sakura from Tsubasa is kind and more mature. Even so I love both versions as their worlds and backgrounds are what shaped them.

“With a new hand comes a whole new perspective. The game, ever shifting. New dangers surround every turn.”

Yami Bakura
From Yu-Gi-Oh! by Kazuki Takashi
I know this character best from the anime to be honest but he amuses me to no end. He is a spirit that inhabits Ryou Bakura, a friend to the main character of Yu-Gi-Oh, and takes over his body! And is one of the the villains. He is such an arrogant thing that it was just too amusing not to root for him.