We are nearing the half way point of June and getting so close to the halfway point of the year. It is so weird to think about that, isn’t it?

For today’s top ten tuesday post (hosted by That Artsy Reader Girl) we are meant to be posting about unpopular bookish opinions but I think for the most part there are always enough people that are in your corner. We just don’t all shout as hard. So in the end that opinion isn’t as unpopular as you might think.

So instead I decided to go with the topic of authors I really want to like but so far haven’t had much luck with their books. Yet I keep giving them second chances. Or third or fourth chances. Sometimes authors are just so lovely on social media or in real life that you want to support them. 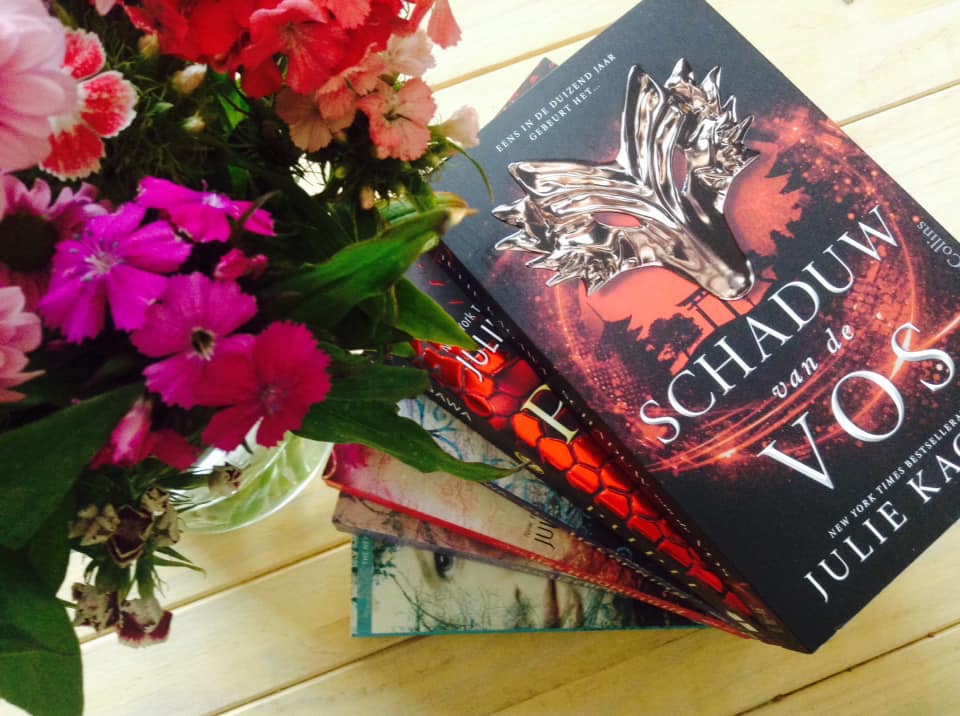 Julie Kagawa
Books Read: Iron Fey series (4) / Talon / Shadow of the Fox
She seems like such a lovely human being but so far I haven’t had much luck with her books. The Iron Fey books and I didn’t gel. Talon had dragons but that didn’t convince me either and I havn’t dared to continue with the series. I did like Shadow of the Fox however. So fingers crossed I’ll really like the sequel .

Marie Lu
Books Read: Legend Trilogy (3) / The Young Elites / Warcross (2)
I truly enjoyed the Legend books when I read them many years ago. But then came The Young Elites everyone was raving about and that did not work for me at all. Warcross was also another meh. However I think the sequel redeemed it a little for me. Even so I do think twice before I am going to pick up one of her other books. And yes that means the upcoming Legend book 4.

Michael Scott
Books Read: The Secrets of the Immortal Nicholas Flamel (3)
I started reading the series quite a few years ago. Even before I met my husband. Its been a while. When I came across the others I restarted the series and stranded after the 3rd book. I want to like it. I like the ideas but the execution (especially of historical figures that have not been in moder life but use modern speech) just doesn’t always work. However the 3rd book was slightly better so maybe the series gets better?

Rachel Caine
Books Read: Morganville Vampires (1 + 1 DNF) / Ink and Bone
I like her ideas, especially with Ink and Bone. But dangit I rarely like her characters or writing or execution. #pouts

Do you give authors multiple chances?