What is that you say, I am doing a single month haul because I got too many books in it? I don’t know what you mean… 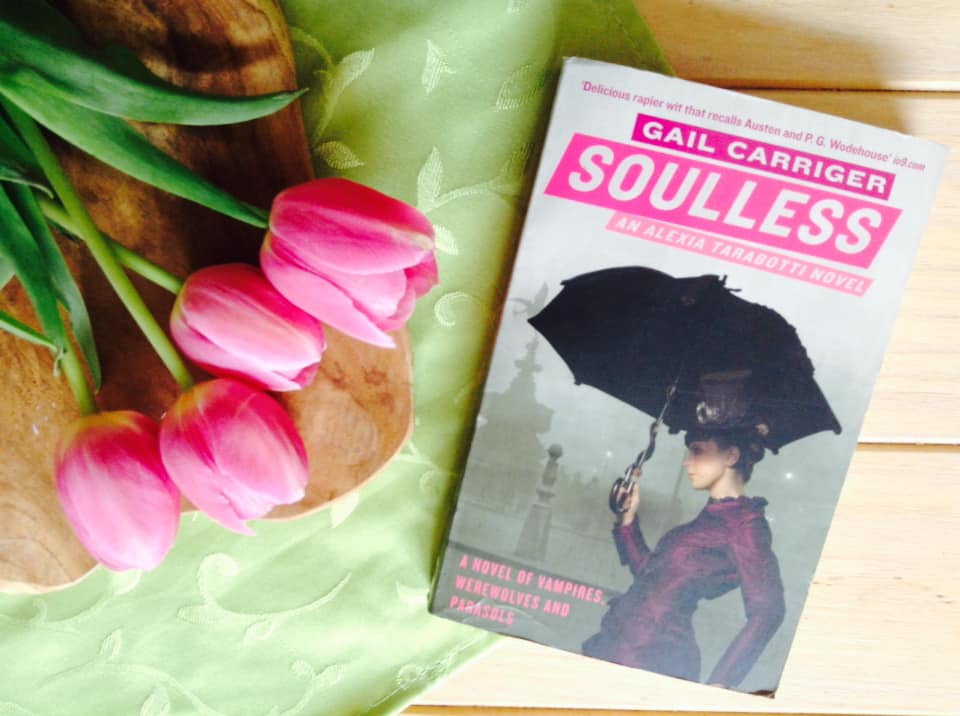 ★ Soulless (Parasol Protectorate 1) by Gail Carrigher
I found this second-hand when we were in Amsterdam (at the end of April but shhh). I was very pleased as I have book 3 I found cheaply and have been meaning to get the first. 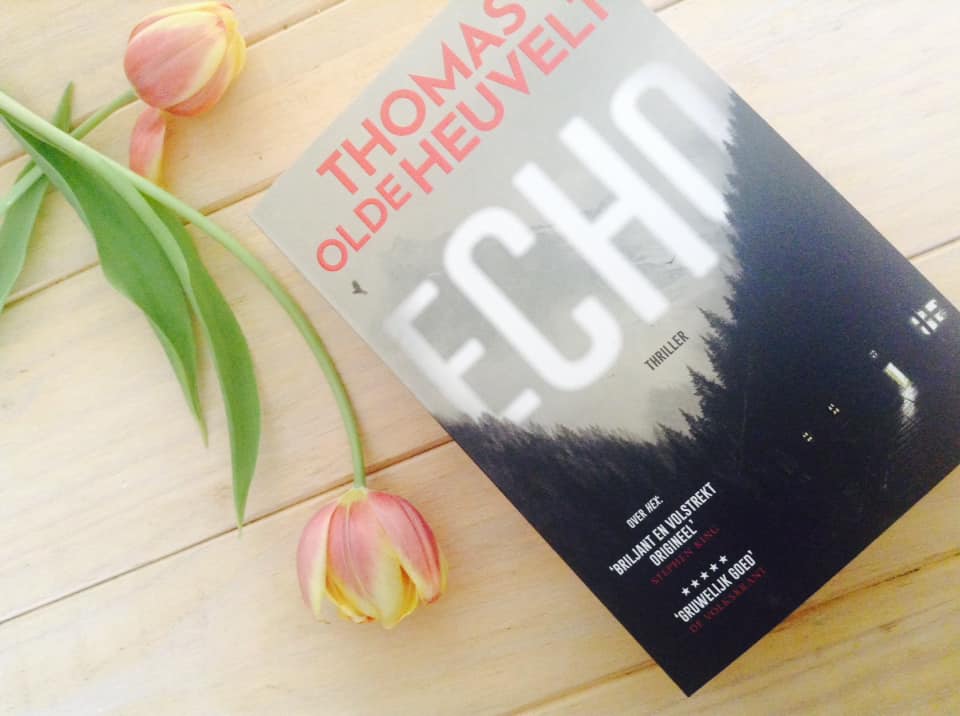 ★ Echo by Thomas Olde Heuvelt
On May 11th the author was signing his book near us so my friend and I went to buy and sign the book. ❤ 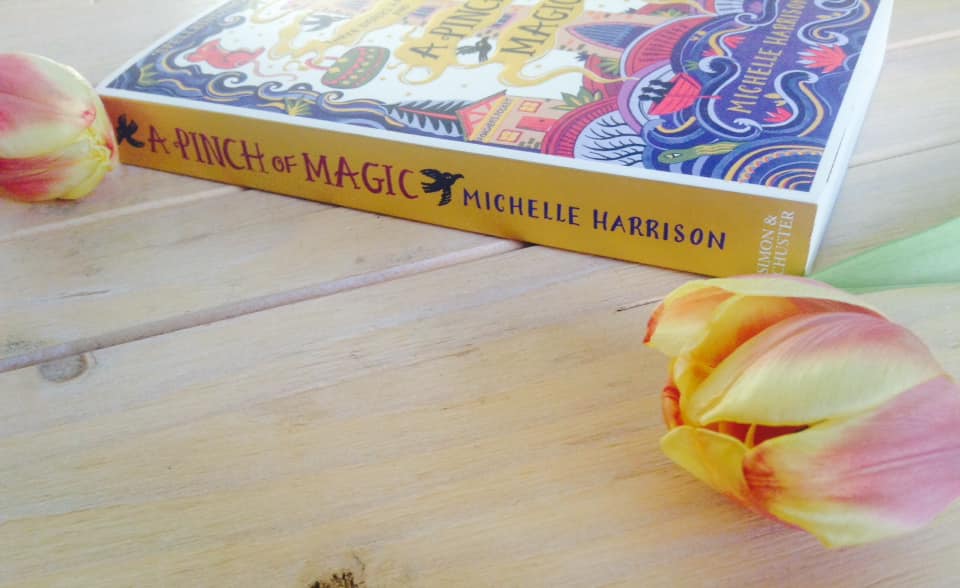 ★ A Pinch of Magic by Michelle Harrison = READ
I already read this as an e arc but when it was on offer in the waterstones with another book I wanted I had to get it. I really liked it. 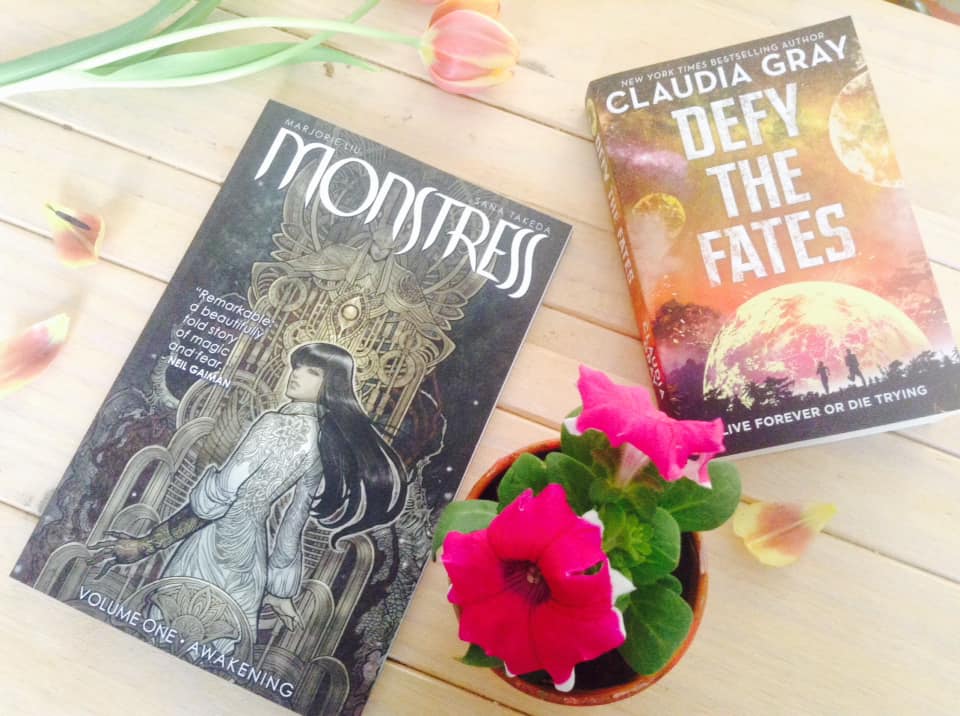 ★ Monstress volume 1 by Marjorie Liu. Art by Sana Takeda = READ
★ Defy the Fates (Constellation 3) by Claudia Gray
These two I got for Mother’s Day. ❤ Finally got  a chance to read Monstress. And why do I not hear anyone talking about this book being released 1-2 months ago? 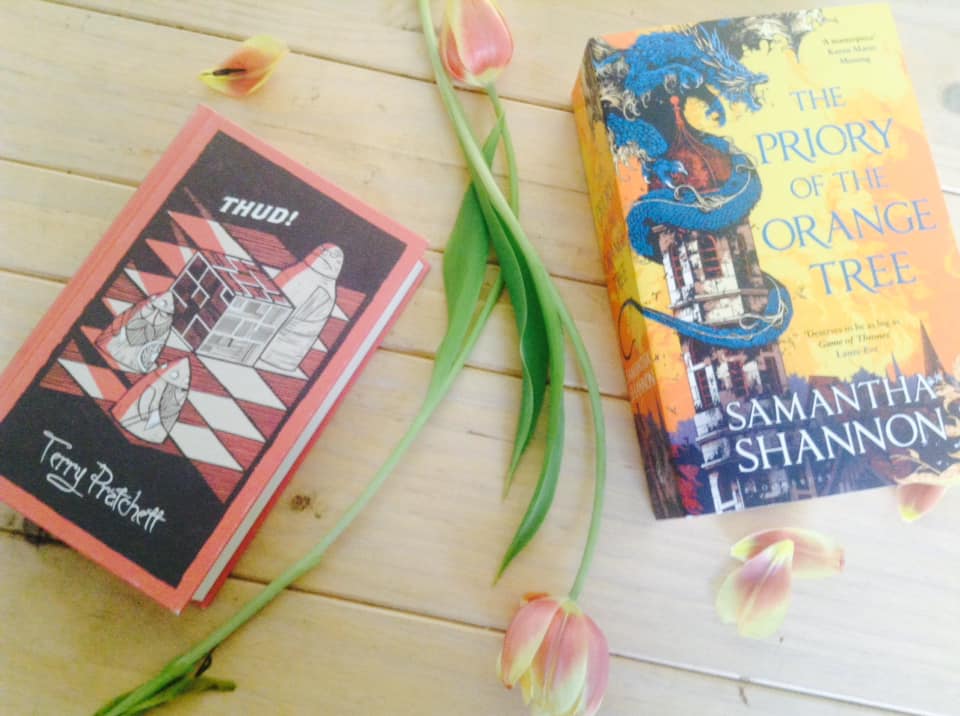 ★ Thud! (Discworld) by Terry Pratchett
★ The Priory of the Orange Tree by Samantha Shannon
These two I got for our wedding anniversary. ❤ They were literally wrapped for months and hidden in plain sight, lol. 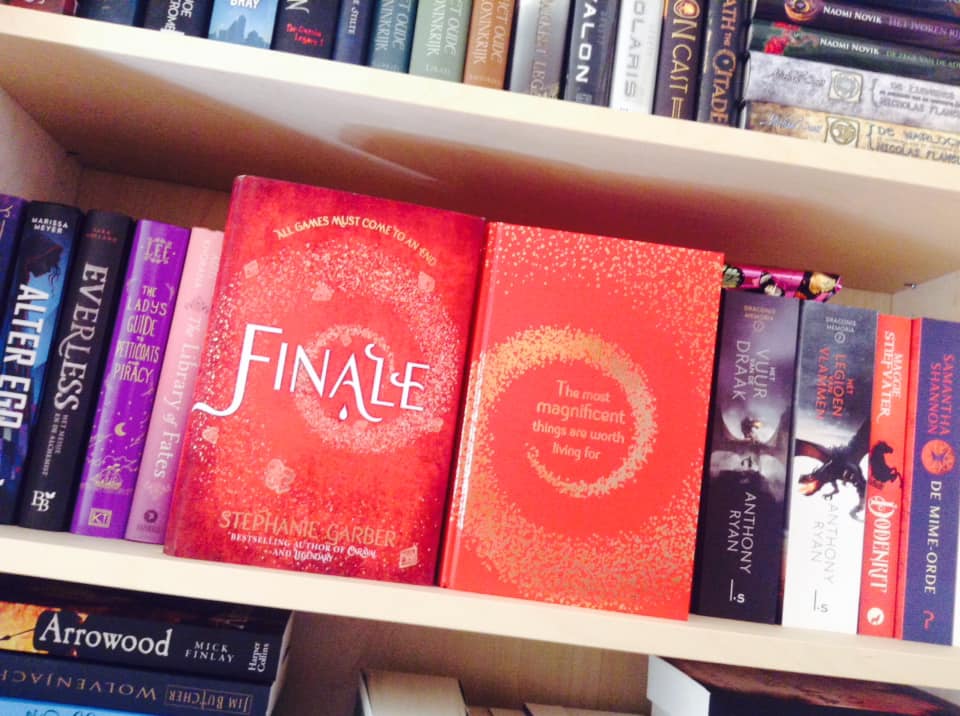 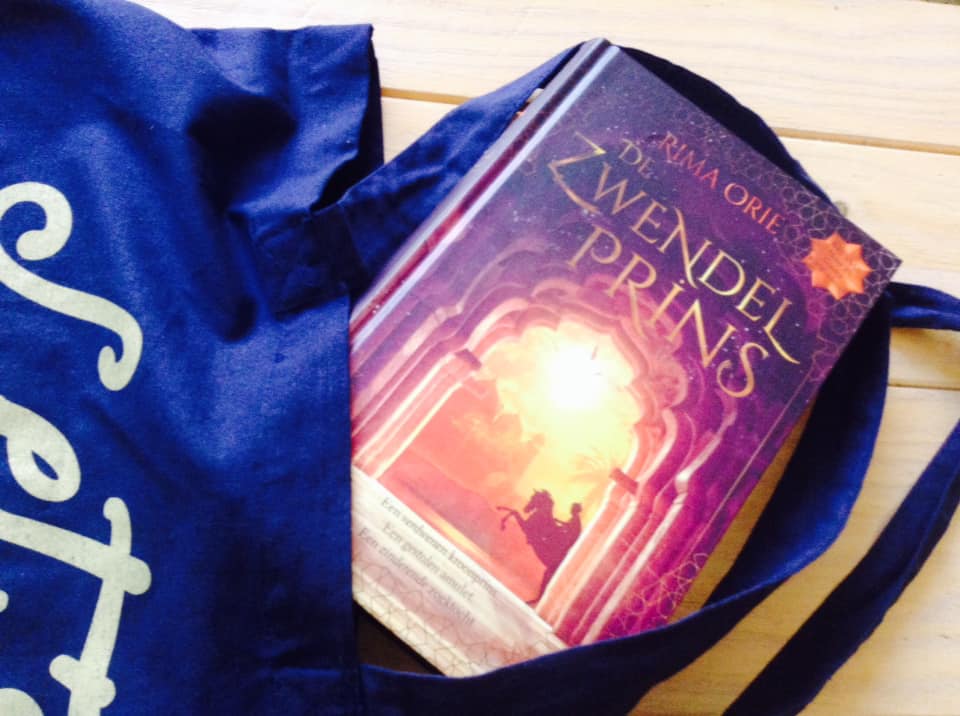 ★ De Zwendelprins by Rima Orie
This is a diverse fantasy by a Dutch author so of course I needed to support that. 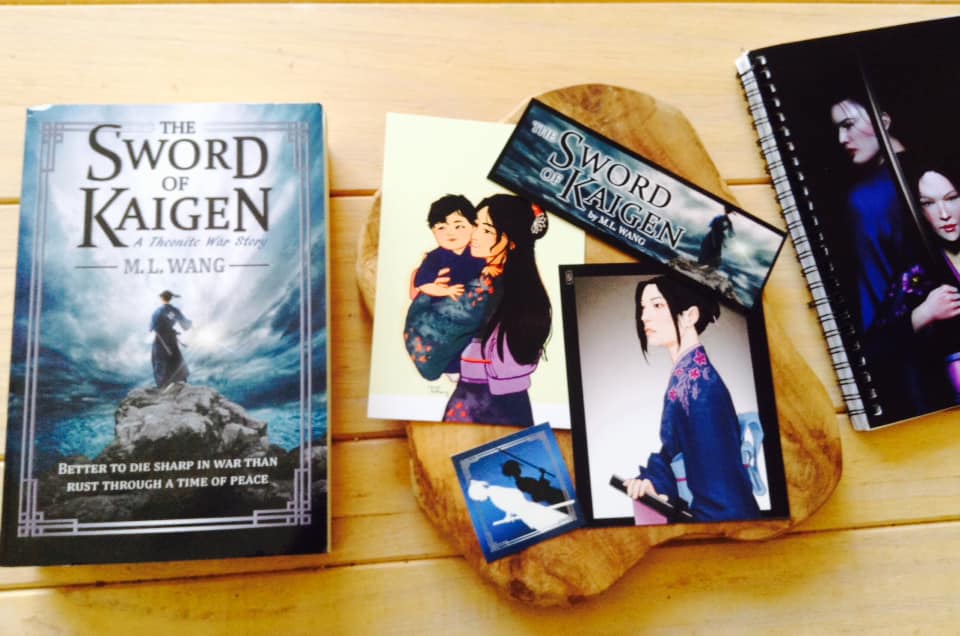 ★  The Sword of Kaigen (Theonite Companion) by M.L. Wang
And lastly I won this book from the author on Twitter this month and it arrived super fast. So much thanks again. ❤ It also has a notebook and some swag with it. I love.

★ David Mogo, Godhunter by Suyi Davies Okungbowa
I got approved for this on NG. I am very curious but so far the reviews have not been great…
★ Witchsign (Ashen Torment 1)  by Den Patrick = READ
This is my second wish on netgalley to get approved within 2 weeks or so. What is this magic? Anyway it sounds really good.
★ Lost Gods (Lost Gods 1) by Micah Yongo
★ Pale Kings (Lost Gods 2) by Micah Yongo
I got approved for Pale Kings on Netgalley but it turned out to be the second in a series so I ended up purchasing the ebook since I really did want to give this series a chance.

★ Trail of Lightning (The Sixth World 1) by Rebecca Roanhorse = READ
And as I was buying Pale Kings I ended up getting Trail of Lightning for the wyrd and wonder readalong that happened in May.
★ Gods of Jade and Shadow by Silvia Moreno-Garcia
Approved for this on NG. ❤ I can’t wait to read it.
★ Not Your Backup (Sidekick Squad 3) by C.B. Lee
A late approval on NG for this beauty ❤