This week Top Ten Tuesday (hosted by That Artsy Reader Girl) has us looking at books from our favorite genre. This didn’t feel like quite enough of a challenge to me to be honest. I mean. I mostly read fantasy. I am interested in almost only fantasy. If I was going to make a list now I feel like I would just be rehashing a lot of things I’ve already said a lot in past lists and maybe even upcoming and planned in posts. One never knows.

Instead I decided to go for something quite a bit more specific. I am going to share with you some of my favorite thieves, and their books, in fantasy. They are a bit of a well known stereotype in fantasy but that doesn’t make them any less fun. I quite enjoy how their morality isn’t super good. And my favorites are generally no Robin Hood…

“Grief was like that. It gradually faded into a dull ache, until some simple sight or sound or scent hit him like a hammer blow.”

Han Allister
From Seven Realms by Cinda Williams Chima
It took me quite a bit to get used to Han to be honest. While he is the main character of the series I wasn’t immediately taken in with him. But as I continued the series and as I grew older, I have grown fond of our Han.

Gentleman Bastards
From Gentleman Bastard by Scott Lynch
Still an ongoing series, I have fallen quite in love with some of the characters in this. The Gentleman Bastards are a group of con men, and in some ways they are still quite young. They do big cons to steal other people’s money. Their, or rather Locke’s, plans are quite extra to be honest but that is what makes it part of the fun. My favorites are Jean and Locke.

“Kaz leaned back. “What’s the easiest way to steal a man’s wallet?”
“Knife to the throat?” asked Inej.
“Gun to the back?” said Jesper.
“Poison in his cup?” suggested Nina.
“You’re all horrible,” said Matthias.” 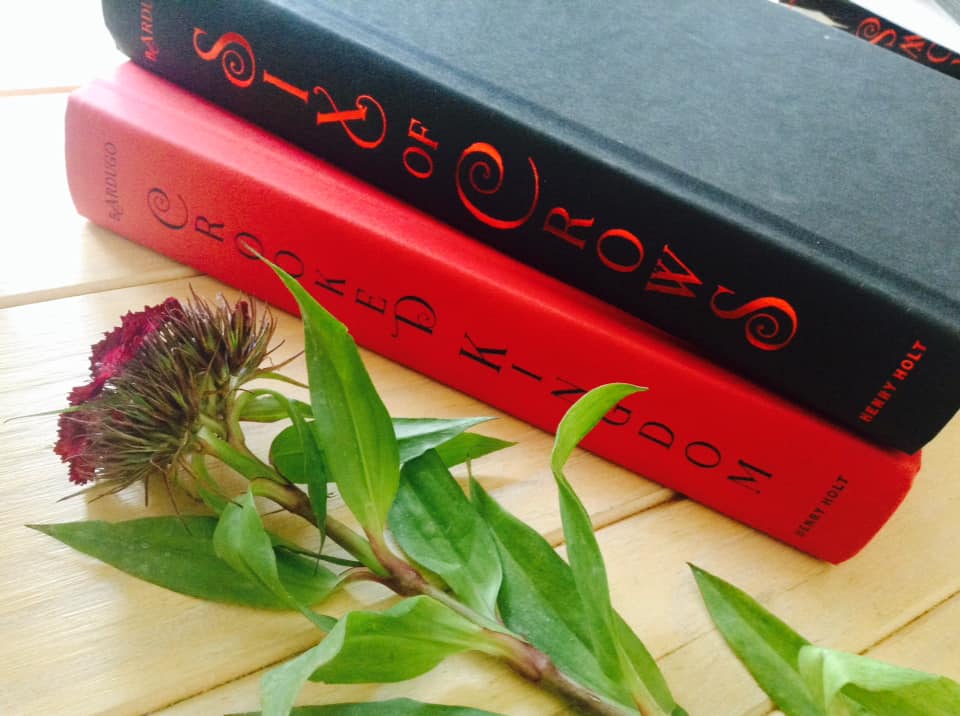 Kaz’s Crew
From Six of Crows by Leigh Bardugo
While I enjoyed the Grisha trilogy for what it was, the Six of Crows duology made me fall widely in love with a group of misfits that go on THE quest of thieves. I am especially fond of Jesper and Kaz. Jesper secretly has such a big heart under all his bravado while Kaz is smart and cunning.

“More than one boy had regretted a facetious comment to her face; Kitty did not waste words when a punch would do.“

Kitty
From Bartimaes by Jonathan Stroud
While Kitty might be working towards the good cause, twarting magicians, she still steals quite a lot of things through pickpocketing and tresspassing. She was another character that took me some getting used to but once I did I had a great love for her.

“Aren’t you going to say, I told you so?” Hadrian whispered.
“What would be the point in that?”
“Oh, so you’re saying that you’re going to hang on to this and throw it at me at some future, more personally beneficial moment?”
“I don’t see the point in wasting it now, do you?”

Riyria
From Riyria Revelations by Michael J. Sullivan
Riyria is a team of two men, Royce and Hadrian. For money they will do a lot. Stealing, murdering, it is all within reason as long as you can pay. Even so both men seem to have morality about what is right and wrong. I can’t quite see them killing a true innocent or a child.

“I don’t like to think of it as ‘stolen’. They have no proof that I didn’t plan on giving it back.” 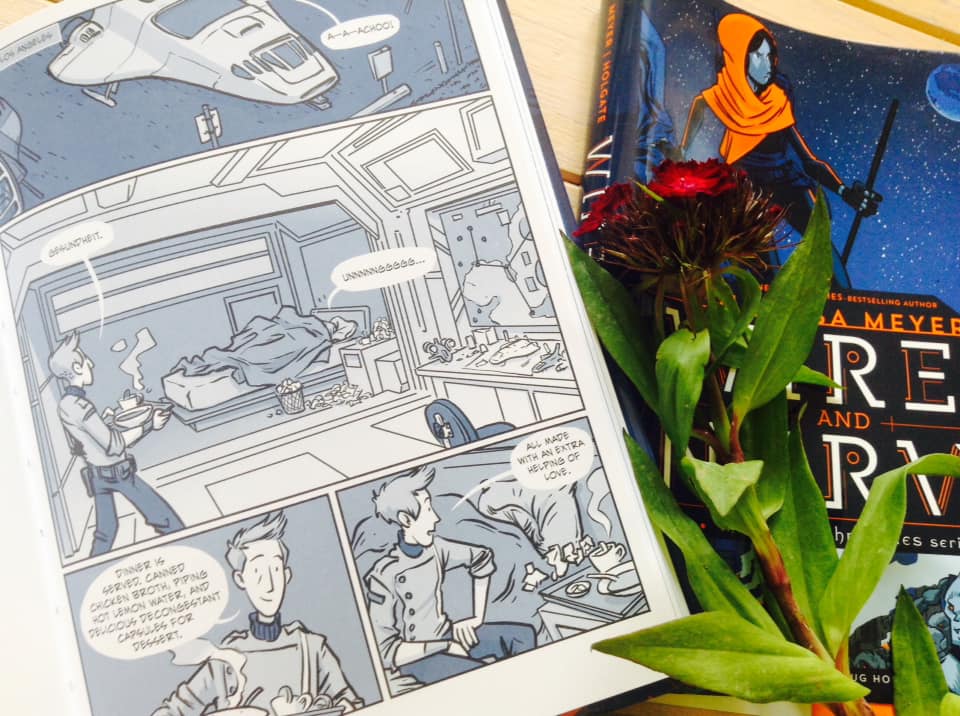 Carswell Thorne
From The Lunar Chronicles by Marissa Meyer
No matter how good he turned in the end, Throne for sure was a criminal who deserted from the military by stealing a space ship. He is all charms and he knows how to bring on the humor.

“No one had made it out. And as she’d sat and watched, she’d realized—master or slave, all screams sounded alike.”

Sancia Grado
From the Founders by Robert Jackson Bennett
If you need money to survive and you are good at stealing you might as well make it your job. Sancia has been through a lot but remains standing and this is why I love her so much.

“A genius. A criminal mastermind. A millionaire. And he is only twelve years old.”

Who are some of your favorite thieves?

44 thoughts on “Some Favorite Thieves in Fantasy / #toptentuesday 191”