One of the things that I threw onto my fantasy bingo card for my reading challenge was grimdark. The reason for that was that I didn’t quite hear a lot about this subgenre before last year I think, even though I am a big fantasy reader. So it was about time that I dived into this subgenre.

As I was looking for recommendations for the list to post it I realized that I had actually read some books and series that were considered grimdark and that I had interest in plenty of them. One of the bigger ones I had read was A Song of Ice and Fire.

What Is Grimdark? And What is the Difference with Dark Fantasy? Is There One?

Grimdark is a subgenre people seem hard to define but it comes down to how much shit happens to the main characters. If you can think of the bad thing, it is bound to happen. That shining beacon of light? Not coming. Other clear characteristics of grimdark is a lot of blood, a lot of fighting and dare I say, a lot of death. The characters are often morally ambigous with a good dose of snark and sarcasm that generally don’t care too much about other people. And you have your grimdark. Your grit.

This sounds bleak. I know. Grimdark is grim and dark as the name clearly suggests and there is a roughness to everything. If you want a beacon of light throughout the whole story I don’t think grimdark is the place for you.

Dark fantasy is another hard to define subgenre. Both certainly have the doom and gloom going for them. Dark fantasy seems to be more attached to horror settings and supernatural beings. However I have also seen people mention that Grimdark has internal darkness where dark fantasy has an external darkness. Where exactly the line seems to be is not something that is clear to a lot of readers and even authors.

Why Hadn’t I Heard of It Before? 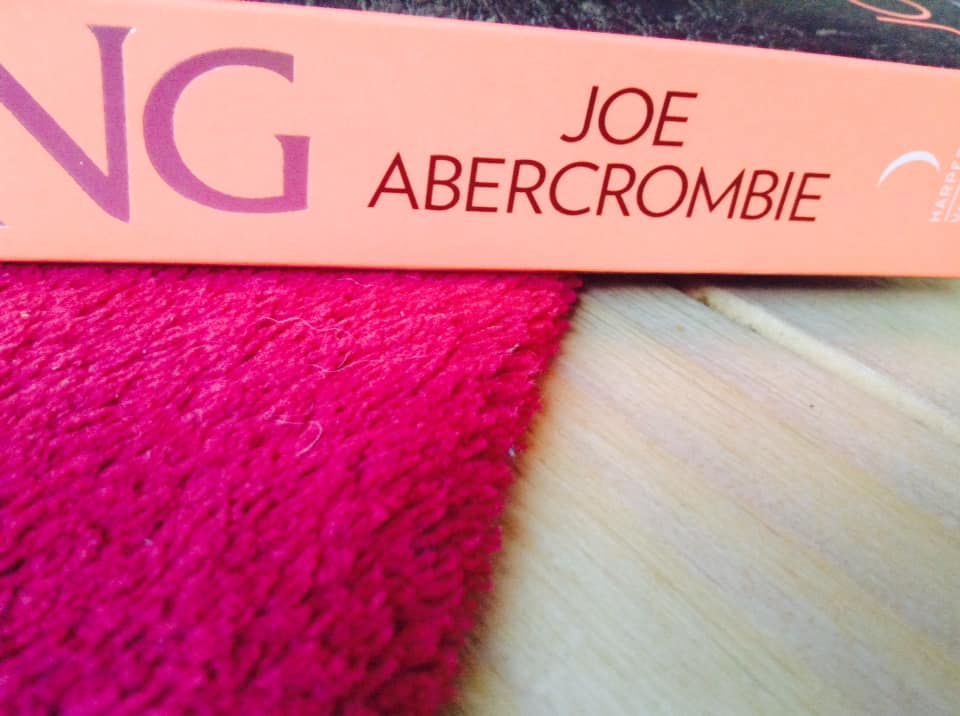 To be honest, as I look at myself, I wasn’t looking for stories that were as dark as Grimdark.  It takes a whole lot out of you and not everyone is cut out for that. Younger me certainly wasn’t.

But it also seems that grimdark was uses as an insulting term to books that were considered to be too explicit, dark and gritty. It is a term that a lot of readers and even some authors seem to have taken back, using it to describe the books they like to read. Trying to turn their back on the judgment.

The problem is that not everyone seems to be quite agreeing on what grimdark really is. As I pointed out above, grimdark seems to be a hard subgenre to pinpoint down. If you look closely at what I described there is certainly a lot of overlap with other subgenres. All books have those overlaps as do all subgenres. A book is never one thing. But that can make it hard to pinpoint things and make a new subgenre, what grimdark is essentially, stand out from the crowd.

It doesn’t help when authors who are seen as being a huge influence on the subgenre, like Joe Abercrombie, don’t seem to see the need for the subgenre.

Time to Add Some Grimdark to Your TBR

The Blade Itself by Joe Abercrombie / Prince of Thorns by Mark Lawrence / Gardens of the Moon by Erik Stevinson / A Game of Thrones by George R.R. Martin / A Crown for Cold Silver by Alex Marshall / The Lies of Locke Lamora by Scott Lynch / The Emperor’s Blades by Brian Stavely

How do you feel about Grimdark? Have you read any? Do you feel like it deserves to be its own subgenre or are you on board with Joe Abercrombie?