One of the things we sometimes seem to do as reader and bloggers is creating themed list of books that have to do with the weather or holiday season. Perfect Valentine Reads, Perfect Beach Reads, Perfect Christmas Reads and so on. We don’t always fill in these kind of themed reads in the same way however. We all have different associations with these kind of books. So for the day we have Rainy Day Reads for Top Ten Tuesday (as always hosted by That Artsy Reader Girl) and I thought I’d give a quick idea of what I consider rainy day reads. Which was hard to decide on by the way.

When I think of a rainy day my ideal would be to curl up on the couch with a blanket and some tea or hot cocoa. A book for that would have to be gripping and perhaps slightly creepy. Something mythology or fairytale based would be ideal. The book shouldn’t be too big so I could easily hold it and drink something. 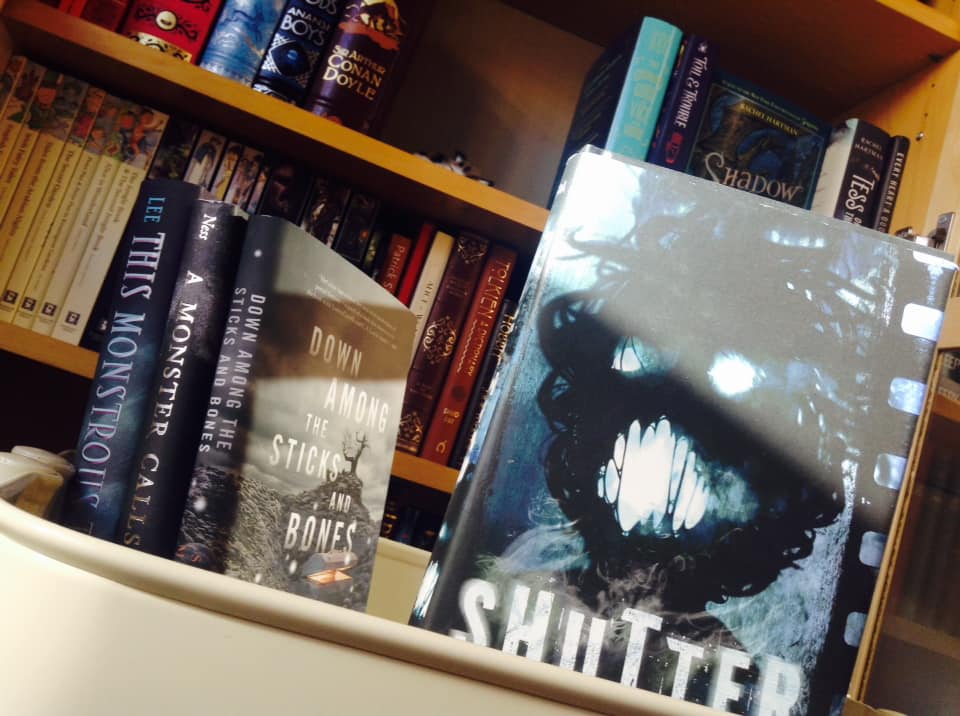 Down Among the Sticks and Bones (Wayward Children 2) by Seanan McGuire
A little creepy and as a novella so easy to read during an afternoon.

Hex by Thomas Olde Heuvelt
This is just all kinds of creepy and as such just very gripping. It will hold you for the whole day.

This Monstrous Thing by Mackenzie Lee
Based on Frankenstein, of course this is creepy.

The Bear and the Nightingale (Winternight 1) by Katherine Arden
The start to a creepy, Russian folklore inspired tale that is very gripping once you start it.

The Cuckoo’s Calling (Cormoran Strike 1) by Robert Gailbraith / J.K. Rowling
The only real detective on here

Perfume: The Story of a Murderer by Patrick Suskind
So much creepy in this book.

The Gentleman’s Guide to Vice and Virtue (Montague Siblings 1) by Mackenzie Lee
Not creepy but it is gripping.

So there you have it. What would you consider an ideal rainy day read?