For today the topic for top ten tuesday (as always hosted by That Artsy Reader Girl) is outrageous things you’ve done for the love of books. I quite honestly can’t think of a thing. I’ve never skipped a meal, I’ll just eat and read at the same time. Nor have I ever camped outside a bookstore for a release.

This is why I decided to scroll through the old list on The Broke and the Bookish and pick out a different topic that I hadn’t done before. Which is a lot harder than you think after 182 top ten tuesday’s. In the end I settled on older books I don’t want people to forget about. That seems fitting with how we all seem to be talking about wanting to catch up on our backlist books. 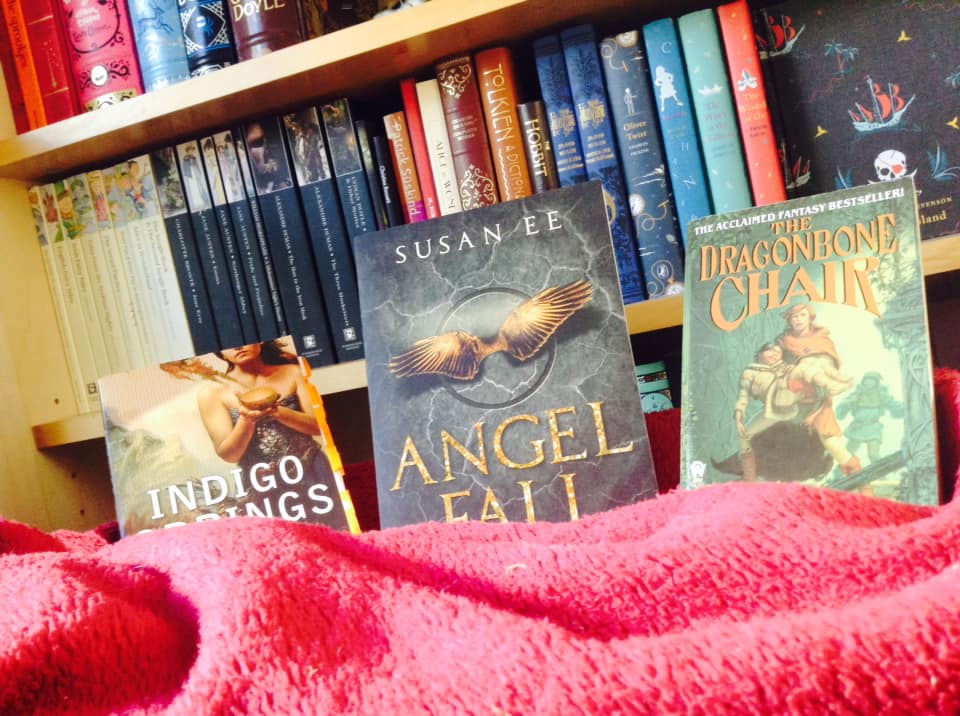 Perfume, the Story of a Murderer by Patrick Suskind / 1985

The Dragonbone Chair (Memory, Sorrow and Thorn 1) by Tad Williams / 1988

The Amulet of Samarkand (Bartimaeus 1) by Jonathan Stroud / 2003

The Crown Conspiracy (The Riyria Revelations 1) by Michael J. Sullivan / 2008

The Golem and the Djinni by Helene Wecker / 2013