Does anyone else struggle with writing introductions for top ten tuesday posts? Because I for one stare at a blank paragraph every time. Especially with this one I was stumped how to start so here we are. Talking about how stumped I am for a start to this top ten tuesday post.

The topic for this week is things that make you pick up a book. (Top Ten Tuesday is as always hosted over on That Artsy Reader Girl). There are always things that will grab us more about a book than other things.

Dragons
You are surprised, right? You had no idea this was going to be here, right? Dragons are just majestic and you can go so many different ways with it in a fantasy that it will always draw me in.

Examples: Seraphina / A Song of Ice and Fire

POC in Historical Fantasy
One of the things we sometimes severely lack are poc characters in historical settings in the western world. There is no reason for them not to be there.

Example: Sorcerer to the Crown

Space Travel
There are many aspects to sci-fi but space travel is one of the things that appeals to me the most. The idea that we could travel through space and see other planets and aliens.

Examples: The Long Way to a Small, Angry Planet / Revenger / Defy the Stars 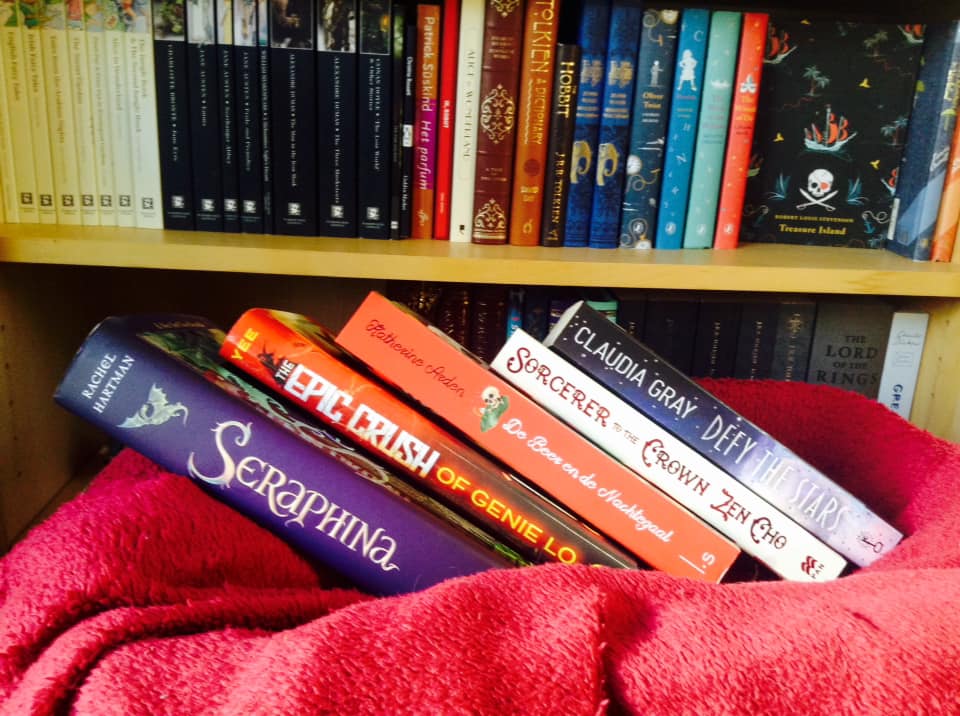 Snarky Characters
As much as I am for all the emotional things, I am even more aboard for snarky characters. No matter how series, I love it when there is at least one character that snarks that can make me and the characters laugh or be exasperated with them. It makes it feel real.

Example: The Bear and the Nightingale