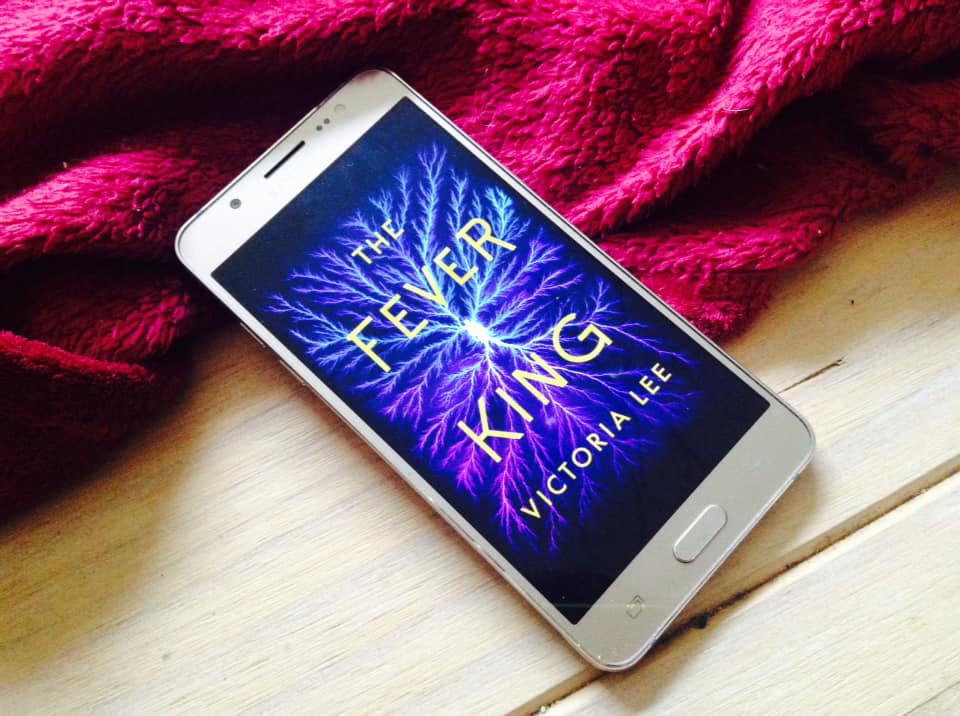 Thank you to Skycape and Netgalley for the review copy in exchange for an honest review.

In the former United States, sixteen-year-old Noam Álvaro wakes up in a hospital bed, the sole survivor of the viral magic that killed his family and made him a technopath. His ability to control technology attracts the attention of the minister of defense and thrusts him into the magical elite of the nation of Carolinia.
.
The son of undocumented immigrants, Noam has spent his life fighting for the rights of refugees fleeing magical outbreaks—refugees Carolinia routinely deports with vicious efficiency. Sensing a way to make change, Noam accepts the minister’s offer to teach him the science behind his magic, secretly planning to use it against the government. But then he meets the minister’s son—cruel, dangerous, and achingly beautiful—and the way forward becomes less clear.
.
Caught between his purpose and his heart, Noam must decide who he can trust and how far he’s willing to go in pursuit of the greater good.

For a while there I heard so much about The Fever King on my twitter timeline that when the opportunity arose to read an e arc I took it right away. Clearly this was a good decision because I read it in one sitting, losing track of all time. Is it perfect, no? But it certainly packs quite a few punches.

The Fever King is an interesting mix of sci-fi and fantasy where in the future people can get infected with a magical virus. The few that survive get magical abilities. Our main character Noam becomes one of them at the start of the book, leaving him in a interesting position. As a child of refugees he is quite looked down upon by the others.  The government has never been his friend and now he is smack in the middle of it all.

The world building is in ways good when it comes to the present situation inDurham,  Carolinia. I got a very good idea of the situation with politics, the refugees and so on.  However I found the past situation incredibly confusing, not helped by the fact that one of these magical abilities survivors who started a Carolinia is still alive at a 120+. I really hope that in the next book there is going to be a more clear explanation about what happened there. What was EXACTLY the event in our time that triggered this all.

I quite liked Noam as a character. He is such a caring hard working boy who has been put in such hard situations. He tries to so hard to toughen up and hide how much he cares because he keeps getting hurt. But he can’t. The way he draws to Dara shows that.  Dara in his way is better at wearing a mask than Noam is but there was no way those two weren’t going to get drawn to each other. (But dangit Dara, you should have opened up your mouth much sooner about some things)

As you can see from the trigger warnings this book does pack a punch, especially nearing the ending where Noam and Dara really have some difficult conversations about things that happened to them. What is still happening to them. And also some actions. Prepare to go up and down and wanting to hug the boys and girl from all those terrible things. I know I did.

One point I have though, is that I wasn’t necessarily a fan of how the use of alcohol and drug use (once) were so casually put in.